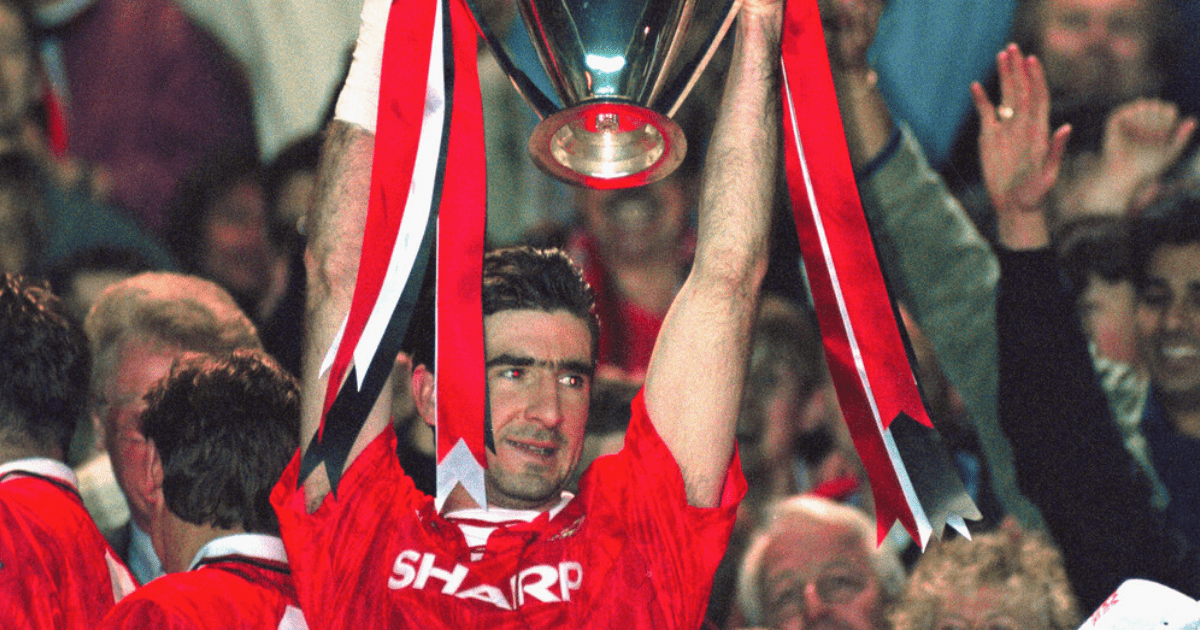 ERIC CANTONA has threatened to stop supporting Manchester United if they change the name of the famous Old Trafford.

The former Red Devil, 56, claimed “souless” new stadiums like at West Ham and Arsenal were to blame for a lack of passion.

The Man Utd icon has started a travel company, looking fc, which focuses on football experiences at some of Europe’s elite grounds.

And in an interview with The Athletic, Cantona insists he will “quit football forever” if Old Trafford gets renames.

He said: “The trips are about going inside the passion of football, understanding the story of a club, how football is used, then how you live your life.

“We were speaking about my favourite football stadiums earlier but now all the stadiums are called Emirates or Allianz. These stadiums lost the soul and history of the club, like Arsenal and West Ham.

“I played at those old stadiums, like Highbury and Upton Park. I spoke with some Arsenal fans and they hate these new stadiums. These fans lost the soul of their clubs.

“But can you imagine Old Trafford becomes a new stadium called by a brand?

“If one day they do that, I am sorry but I am not a fan of United anymore. And I quit football forever!

Cantona also revealed he offered to be Manchester United’s President of Football – but his former club turned him down.

The club legend scored 81 goals in 181 games under Alex Ferguson.

The ex-forward offered to be Man Utd‘s President of Football, to work alongside the Chairman and President of Marketing – but his offer was turned down.

He added: “Last year, I proposed to the club to change their way.

“So I proposed to them that I should be president of football.

“I met him a few times. But they did not accept it!”

Did you miss our previous article…
https://www.sportingexcitement.com/football/premier-league/ex-arsenal-chief-raul-sanllehi-says-hed-never-have-hired-mikel-arteta-as-manager-and-decision-betrayed-the-model/