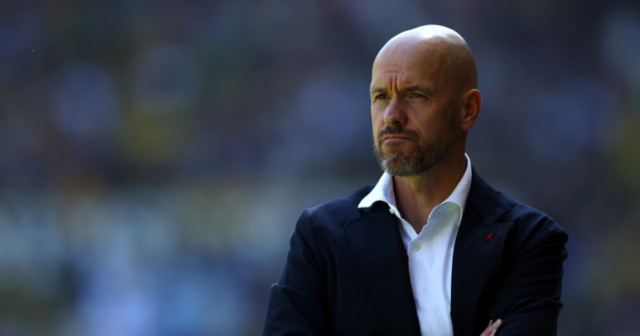 ERIK TEN HAG has arrived in London on a private jet and could attend Manchester United’s final game of the season.

The Dutchman flew in on Wednesday afternoon alongside assistant Mitchell van der Gaag.

The duo had previously been working for the Red Devils remotely, so as not to distract from Ralf Rangnick’s preparations for United’s final game of the season against Crystal Palace.

According to the Mail, Ten Hag and Van der Gaag could be in attendance at Selhurst Park to watch their new side in action.

Both men are expected to meet with Red Devils colleagues today.

Rangnick, however, will continue preparing United for Sunday’s final match. 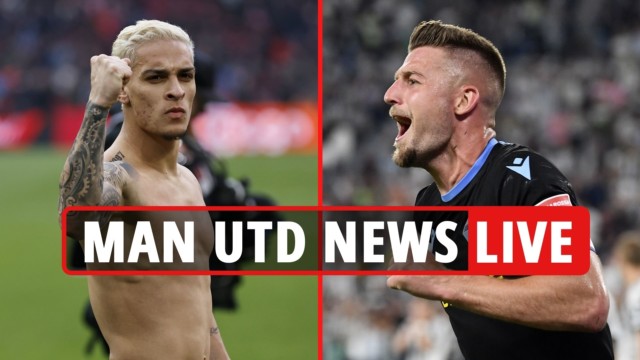 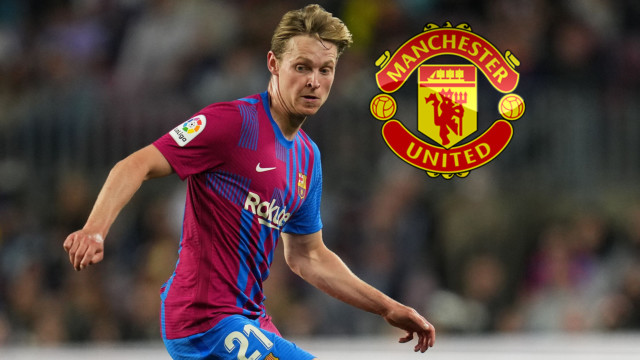 Ten Hag and Van der Gaag are likely to be joined in the Old Trafford dugout next season by Sir Alex Ferguson’s former assistant Steve McClaren.

The pair held a planning meeting last week ahead of their United switch, with the ex-England boss in attendance.

United’s new boss will be eager for Rangnick to deliver an important victory on Sunday.

The Red Devils need three points against Palace to guarantee sixth place and a spot in the Europa League.

Should they fail to win, the door will be left open for West Ham to overtake them.

If United fall to seventh, they will participate in the Europa Conference League under Ten Hag next season. 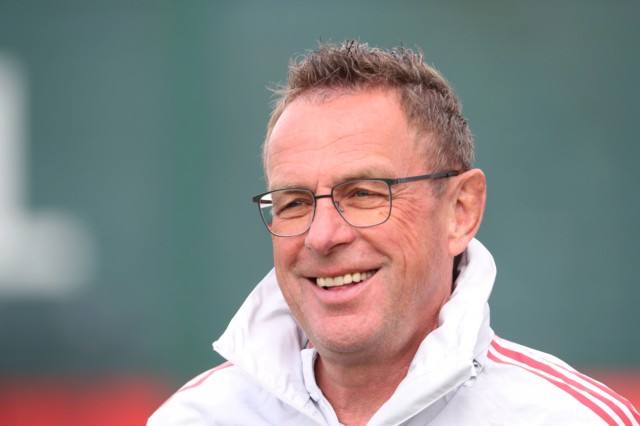 Ralf Rangnick is tasked with securing an important three points this weekend
In this article:erikten, hasarrived, privatejet