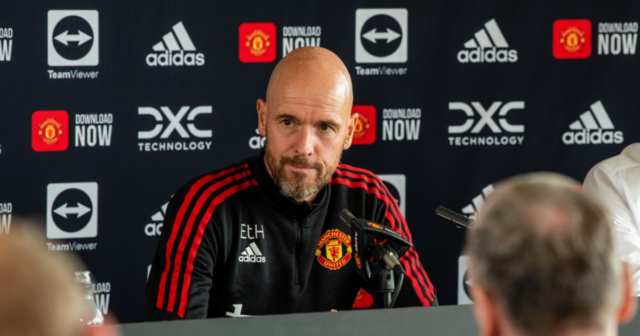 Ronaldo left Old Trafford before the end of the Rayo Vallecano friendly last Sunday having played the first 45 minutes. 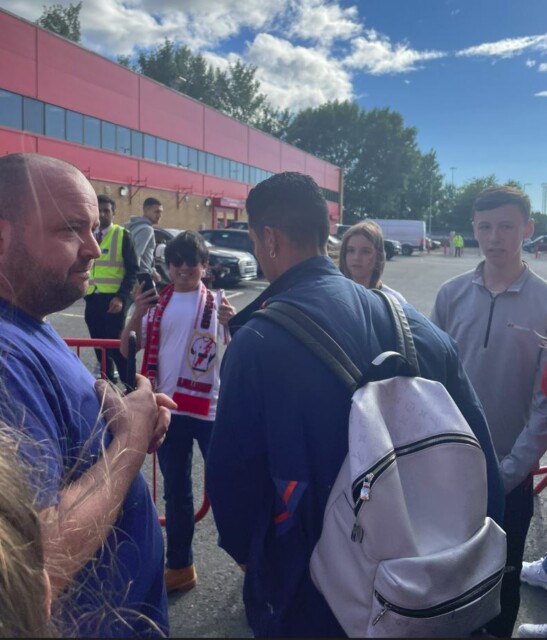 It was something the new Manchester United boss described as “unacceptable”.

But asked about it ahead of the visit of Brighton on Sunday, he was happy to put the incident in the past.

Ten Hag said: “I think we’ve said enough on it. I said it’s not correct.

“You mention it, you correct them, then move on.

“I have to point out there were many players who left but the spotlight is on Cristiano, that is not right, He was part of it but there were a lot of players.

“I’m satisfied with the whole team, we’re working good, there is a good culture and Cristiano is working really tough and hard.”

With Anthony Martial out of Sunday’s game with a hamstring injury, the door is open for Ronaldo to start the new season despite wanting out of the club and having played just one half in pre-season.

“We will see Sunday,” said Ten Hag. “I think we will have solutions to sort it out.”

Ten Hag is desperate to get a new attacker in and a midfielder, with the Frenkie de Jong saga stretching on.

But he said he is happy with the squad he has to start the season.

He said: “I’m convinced we have a good team and a good squad. We can still strengthen but the team has showed it can play at a good level.

“We’re coming into a long season with a lot of games so we need a lot of good players.

Did you miss our previous article…
https://www.sportingexcitement.com/football/premier-league/the-star-of-the-show-arsenal-fans-go-wild-for-aaron-ramsdales-down-to-earth-dad-during-all-or-nothing-doc/