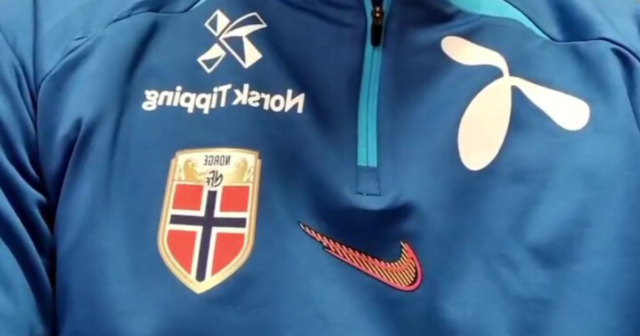 The incoming Manchester City star swayed to the music as he celebrated his country’s three points.

The Mancunian band will forever be associated with City, given Gallagher brothers Noel and Liam’s affection for the club.

And Erling, 21, showed off his knowledge by giving the tune a listen after his match and posting a video to Instagram.

The striker gave City fans an exhilarating preview of what they can expect next season. 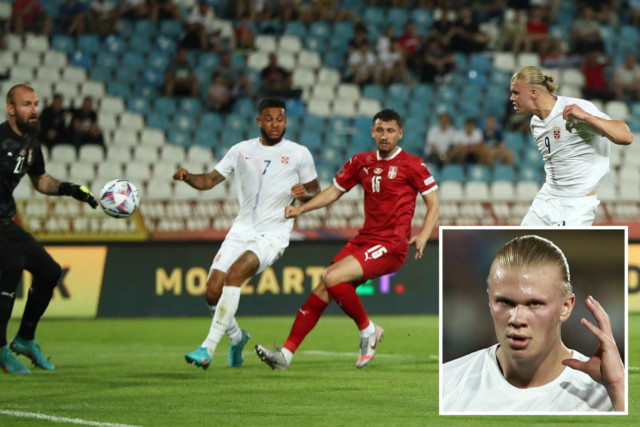 Haaland has agreed to join from Borussia Dortmund, with the £51million move set to formally take place when the transfer window opens in July.

He showed off his pace, strength and finishing ability as he downed Sweden 2-1 in Stockholm.

His first goal came from the penalty spot, before he produced a typical burst and finish for his second.

New Manchester rival Anthony Elanga bagged for the home side in stoppage time, his first senior goal for his country.

Haaland’s double made it 18 goals in 19 international caps.

His latest efforts made it two wins out of two in Nations League group B4, also featuring Serbia and Slovenia.

These are added to the 86 he scored in 89 Borussia Dortmund outings, after joining the German side in January 2020. 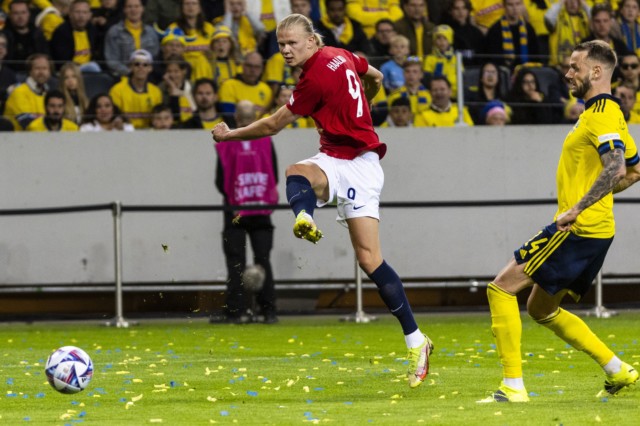 Haaland, 21, bags his second against the Swedes
In this article:erlinghaaland, lastnight, thedressingroom