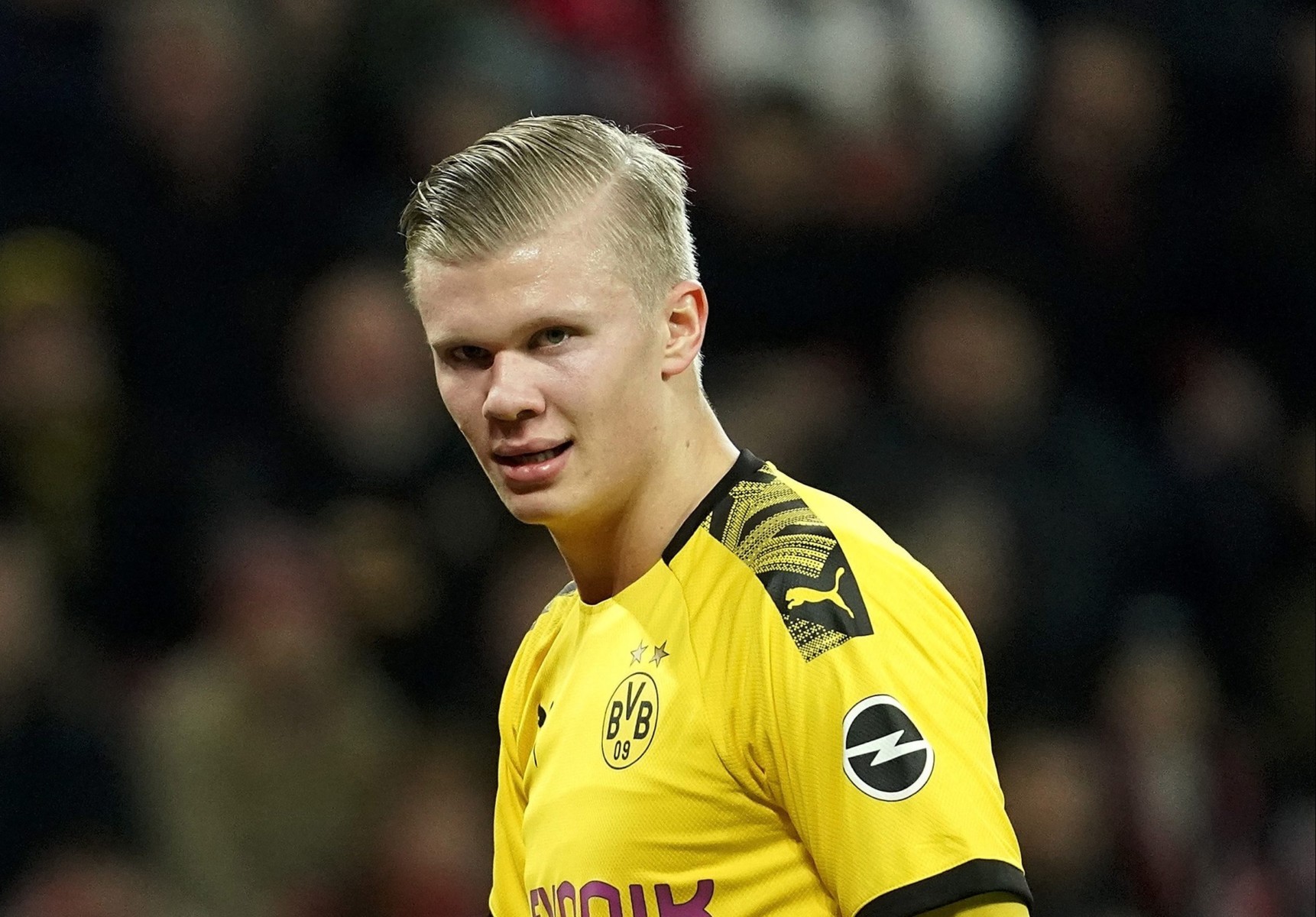 ERLING HAALAND has hit back at suggestions he demanded a massive wage to join Borussia Dortmund.

Having snubbed Manchester United and RB Leipzig when leaving Salzburg in January, the striker insists he only ever wanted to join the Bundesliga giants.

But the player does not agree with that assessment and directed any queries back to the journalists behind the stories.

He told Viasport: “The guys writing would have to speak to that.

“They’ll have to explain it to me if they meet me. It’s not my focus, whatsoever.

“It’s kind of comical if I were to get that label. All the people closest to me know that’s not the kind of person I am. It’s really been comical.”

Ole Gunnar Solskjaer coached the teen prodigy during their days at Molde and was heavily linked with a bid once Haaland broke out at Salzburg.

A tally of 28 goals across the first half of the season in Austria, including five hat-tricks, set the world alight.

But Haaland had already suggested Dortmund as a destination and has since smashed a further eight goals in his first five outings for the German team. 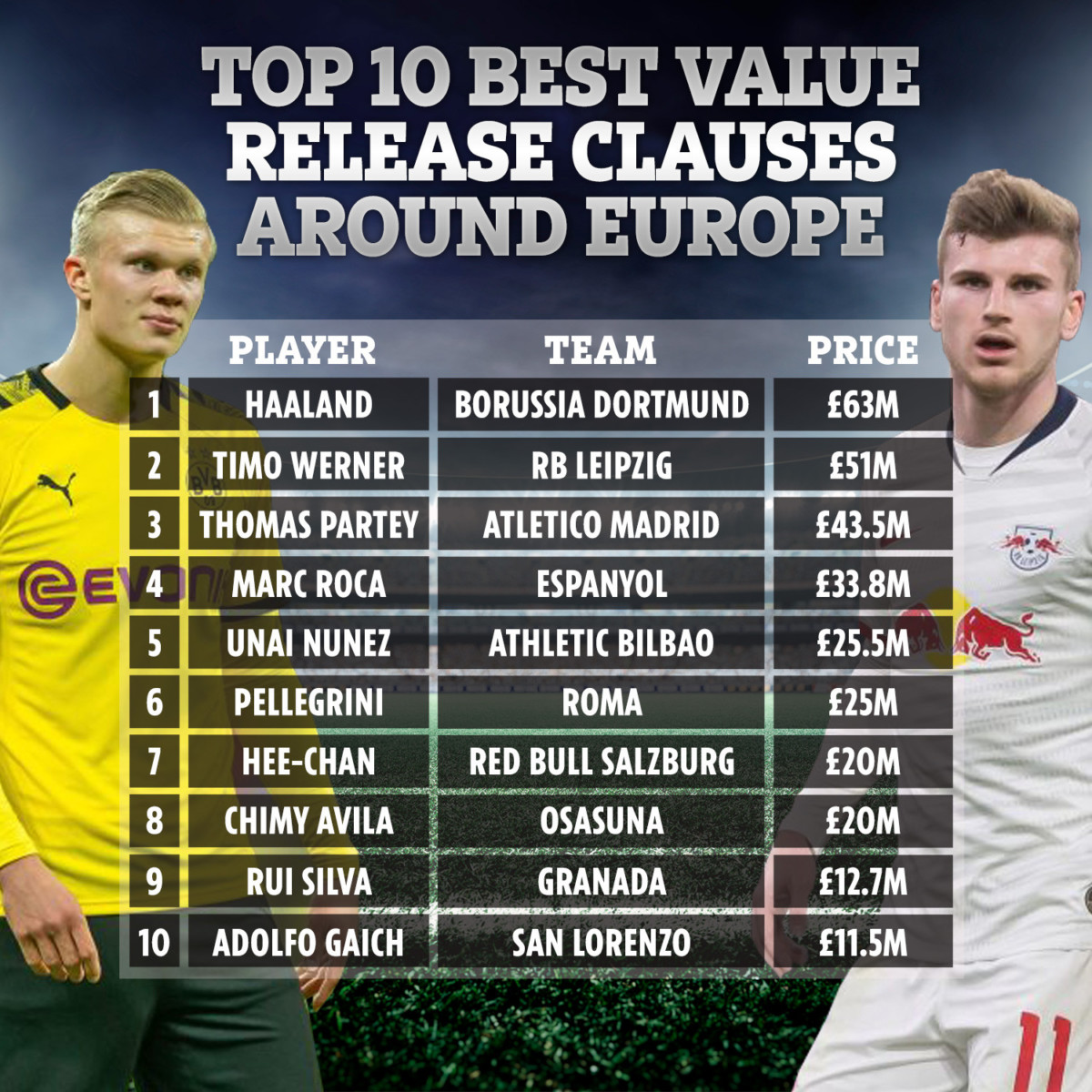 He noted:“When the season was over, my father and I started talking.

“At that point he didn’t mention Dortmund at all and then I asked him: ‘what about this club?’ He said: ‘we’ll see’.

“Suddenly it became an option and then it was what I felt all along.

“The process was to find the best possible club for me.

“Solskjaer has been very important for me in getting to where I am today.

“But we concluded that Dortmund was the best option for me. That was where I felt best about, and therefore it became Dortmund.”

Some have criticised Haaland’s agent, Mino Raiola, for his role in the teen’s transfer.

In particular, reports have suggested the 52-year-old’s notoriously high personal fee could have scuppered United’s bid.

Haaland, however, rates the agent as the best around.

The Norwegian continued: “He’s the best in the world at what he does, as simple as that. He’s the best agent.

“He gets a lot of negativity, and that’s probably because he’s doing such a great job for those he’s working for. He has helped a lot and he’s a good guy to have around.”