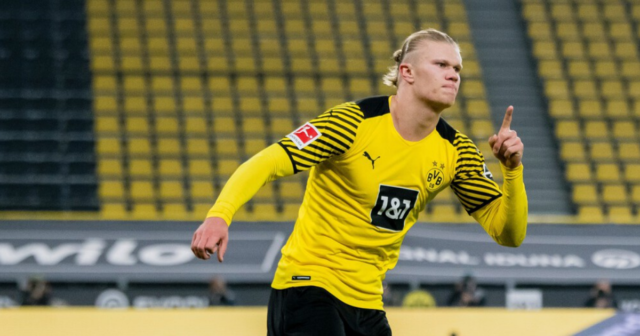 ERLING HAALAND’S future is set to be finalised by the end of next month –with Manchester City currently leading the race to sign him.

Reports in Germany say the Borussia Dortmund striker’s £64 million release clause must be activated by April 30.

Haaland’s release clause is said to expire on April 30

The 21-year-old has netted 16 Bundesliga goals this term

That means all clubs bidding to sign him must register their intention by then – while the Norwegian must also notify his current club of his intention to leave.

But it should not be long before the uncertainty is cleared up and a move to the Etihad is becoming increasingly likely.

Real Madrid, Barcelona, Bayern Munich and Paris Saint-Germain have all been keeping tabs on the 21-year-old’s situation. 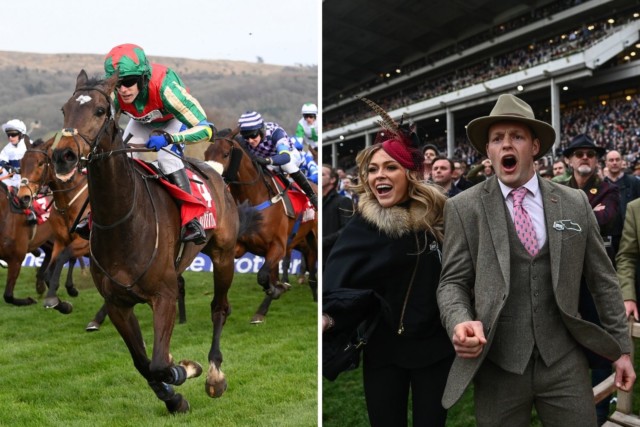 All the latest news, odds and tips ahead of Day Two at Cheltenham 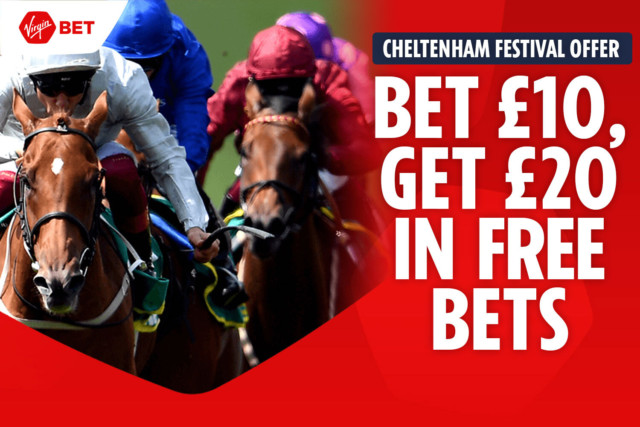 However City are pushing hardest and should know in just over six weeks if they have been successful.

Madrid are believed to be their major rivals for his signature but their priority this summer is signing Kylian Mbappe.

And that has put City firmly in the box seat as they are ready to do a deal now to bring him to England.

Former Germany international Matthias Sammer works as an external consultant for Dortmund and claimed he fainted when he saw the offer from the Prem champions.

He said:  “I didn’t hear anything today, yesterday, the day before yesterday. But I know City is after him.

“The numbers – I had whiplash! I passed out. My wife picked me up again. Accordingly, it is possible.”

Sammer, who worked with Pep Guardiola at Bayern Munich, said he believes the young forward will benefit from working under him.

He said: “They will both benefit from each other. Because Pep, of course – I was able to experience him for three years – has a certain idea.

Should Haaland seal a summer move to City, he is expected to ask for a release clause to be written into his contract.

In this article:isset, nextmonth, theend