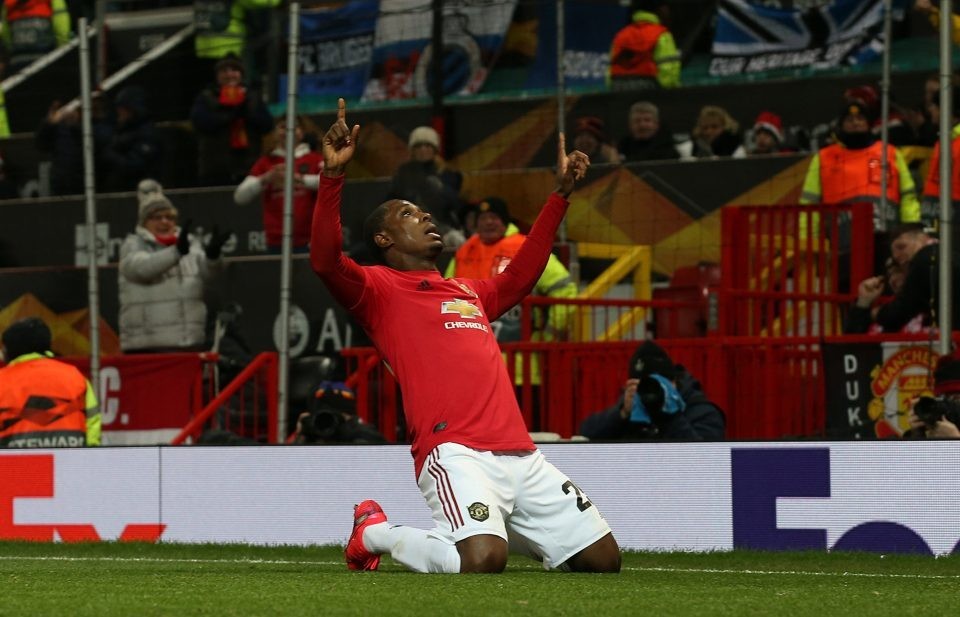 THIS year’s Europa League is starting to build towards a crescendo with the last 16 draw.

Wolves, Manchester United and Rangers will learn their fate – but Arsenal and Celtic are out.

The first legs of these ties will be played on Thursday March 12, with the second legs a week later on March 19.

When is the Europa League last 16 draw?

FOLLOWING the conclusion of the first knockout stage this Thursday, Uefa waste no time in getting the draw done.

It will take place in Nyom, Switzerland on Friday, February 28.

There are no restrictions on who faces who in this round – so it is possible that two English sides will play each other.

The draw gets going at midday GMT.

YOU can catch all the draw live on BT Sport 1 here in the UK.

Coverage will get going at noon.

While if you want to stream, head to the official Uefa website where a video will be available from Switzerland from the same time.

BT Sport customers can opt to watch their coverage using the BT Sport app or website if they wish.

If you’re unable to get to a TV or access the stream, stick with us here on SunSport as we’ll be running a dedicated LIVE BLOG from Nyom to bring you all the ties as they’re announced.

There are no country restrictions on who plays who in this round and no seeded teams.

The teams remaining in the competition are: