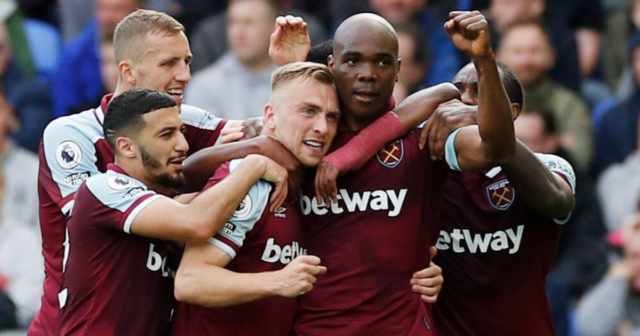 Angelo Ogbonna’s 74th-minute header was enough to secure all three points as the visitors extended their unbeaten away run to nine games. 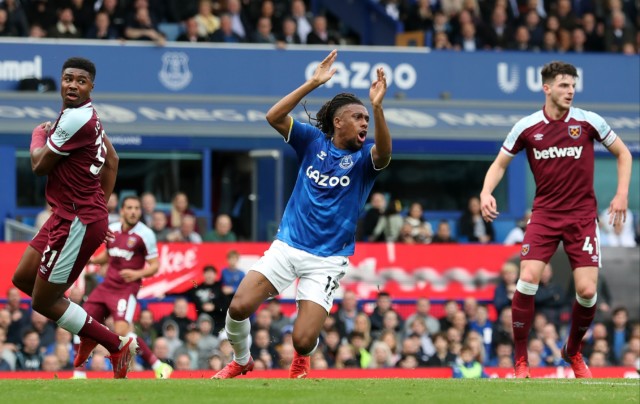 It was the Hammers’ 29th Premier League goal from a set-piece since Moyes returned to the club in January 2020 – more than any other top flight team.

It was back in 2005 that Moyes, who spent 11 years at Goodison as manager, secured Champions League qualification with a top-four finish.

The Merseysiders had the opportunity to return to that position with a win to secure their best-ever start to a Prem season.

But they were off the pace all afternoon against the dominant visitors and could have few complaints about the final result.

The Hammers thought they had broken the deadlock when Tomas Soucek pounced after Jordan Pickford had clawed out Jarrod Bowen’s 35th-minute shot.

But the Czech midfielder had strayed marginally offside and his effort was ruled out without even being referred to VAR.

The closest Everton came to scoring during a poor first-half came when Demarai Gray skinned Angelo Ogbonna to pull the ball back for Alex Iwobi.

But the former Arsenal winger completely missed his shot with the goal at his mercy as the Goodison fans let him know exactly what they thought.

Everton were desperately missing the injured Dominic Calvert-Lewin and Richarlison up front, where Salomon Rondon’s lack of mobility made it almost impossible for them to put any pressure on the visitors’ back four.

The veteran Venezuelan international who arrived on a free transfer from CSKA Moscow should have broken his Everton duck in the 52nd minute but glanced wide from Andros Townsend’s cross.

And Benitez’s men were made to pay for their wastefulness when Ogbonna got ahead of Ben Godfrey to head in Bowen’s 74th minute corner.

Everton were convinced that Pickford had been fouled by Michail Antonio before the corner had been conceded but their protests carried no weight with ref Stuart Attwell. 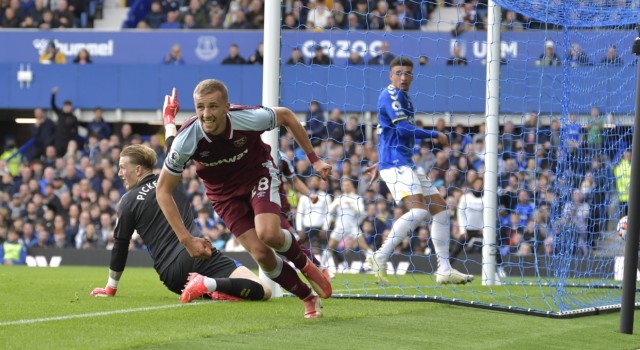 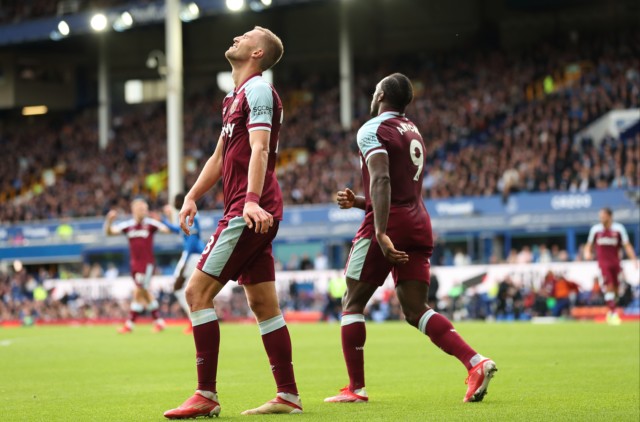 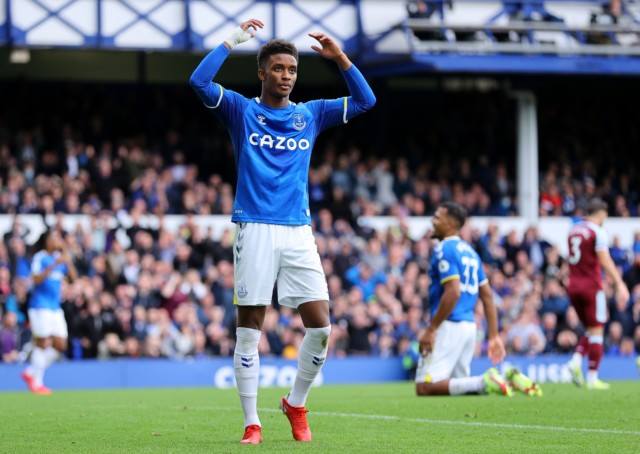 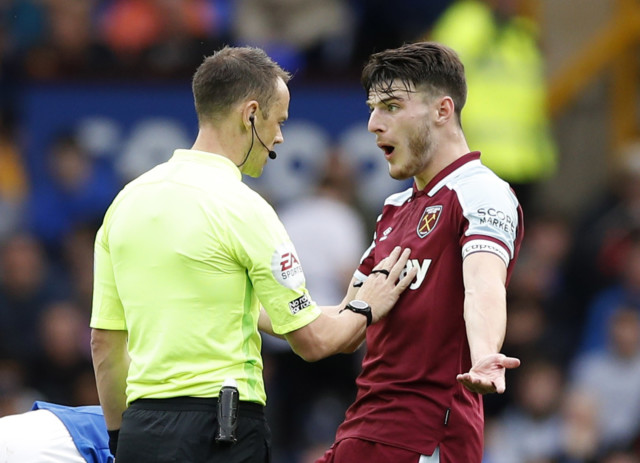