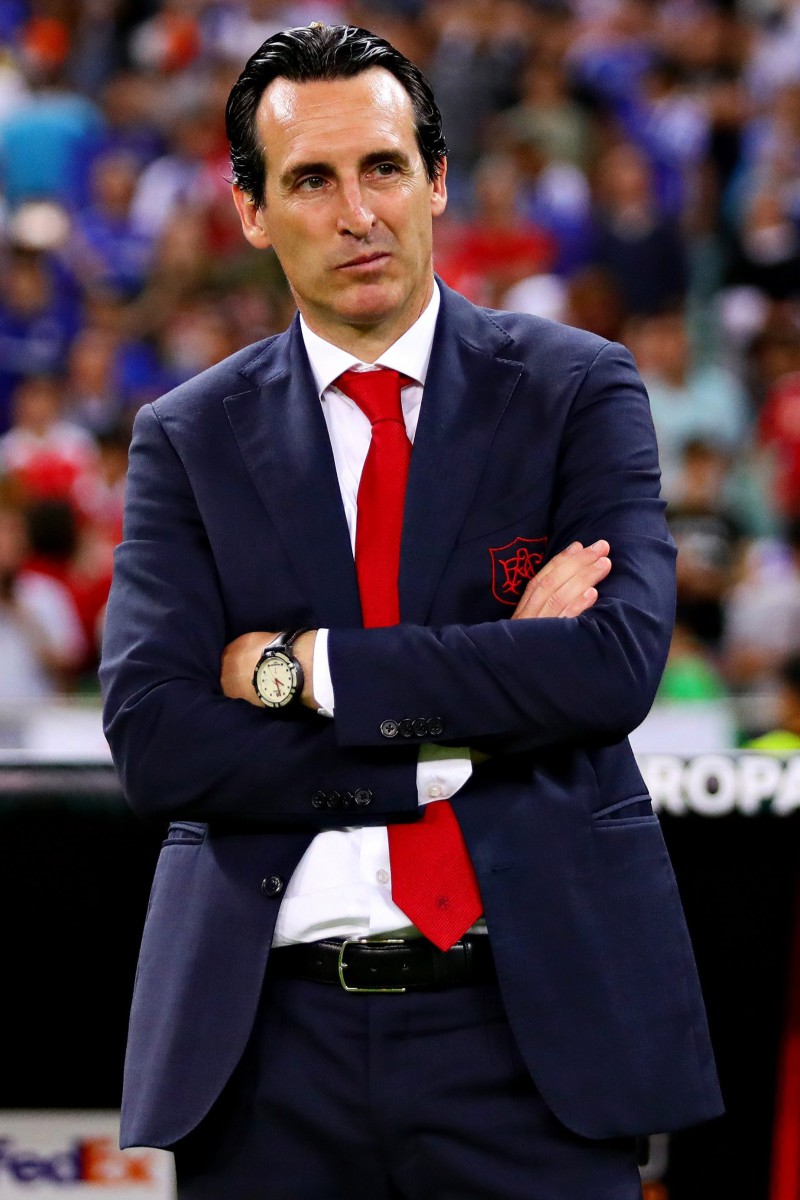 The Spaniard, who was sacked by Arsenal just ten days ago, reportedly wants more time to think about his future.

Emery, 48, is still learning English and sees his next job in either England, Spain or Italy.

Interim Everton boss Duncan Ferguson pulled off a shock 3-1 win over Chelsea in his first game in charge but admits he is only there to “steady the ship”.

Former Bayern Munich manager Niko Kovac watched the victory from the directors’ box and is in the running for the job.

Emery was sacked after a disastrous 18-month spell in charge of Arsenal, leaving the club eight points off the top four in eighth.

Silva also lasted just 18 months at Everton with his sacking coming a week after Emery’s.

The former Watford boss left the Toffees in the relegation zone after a humiliating defeat to rivals Liverpool.