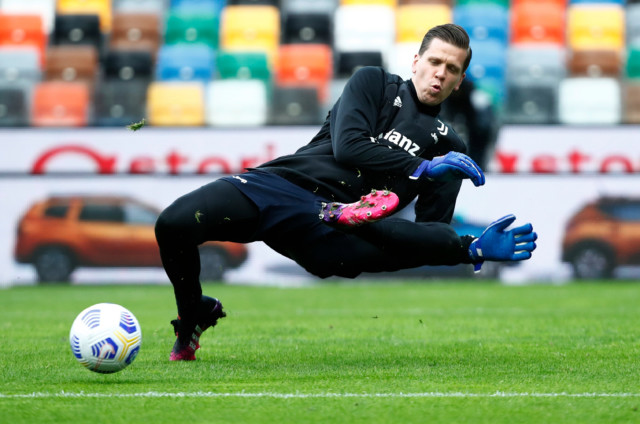 EVERTON are lining up moves for Juventus keeper Wojciech Szczesny and Fulham midfielder Andre-Frank Zambo Anguissa, according to reports.

The Toffees look set to miss out on the top four as they currently sit eighth in the Premier League, 11 points off the Champions League places.

As a result, Everton boss Carlo Ancelotti is almost certainly set to try and bolster his squad in the summer.

And according to Calcio Mercato, Juventus are hoping to offload 31-year-old Szczesny.

Everton are one of the clubs that have been linked with the Pole, who spent six years at Arsenal between 2009 and 2015.

Chelsea are also said to be a possible suitor for the ex-Gunners shot-stopper despite already having both Edouard Mendy and Kepa Arrizabalaga on their books.

Another player who Everton are looking at according to The Mirror is Fulham midfielder Anguissa.

The Cameroon international has been ever-present for Scott Parker’s side this season, playing in 30 of their 34 Premier League games.

And his impressive second campaign in England comes off the back of a positive spell on loan at Villarreal.

Anguissa moved temporarily to Spain when Fulham were relegated as he looked for top flight action. 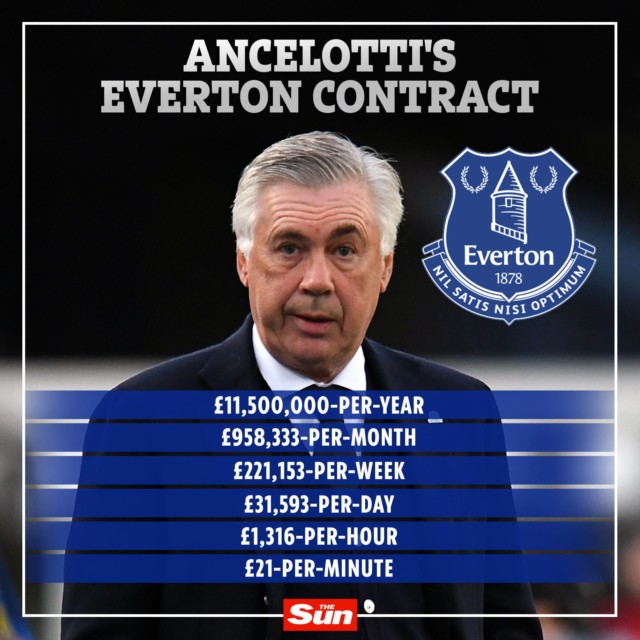 And with Fulham set to be relegated again at the end of this season, there could well be a number of teams looking to acquire his services.

Parker’s men will be relegated back down to the Championship at the first time of asking if they lose to Burnley at Craven Cottage on Monday.

Did you miss our previous article…
https://www.sportingexcitement.com/football/premier-league/wolves-2-brighton-1-dunk-goes-from-hero-to-zero-with-goal-then-red-card-as-traore-and-gibbs-white-complete-turnaround