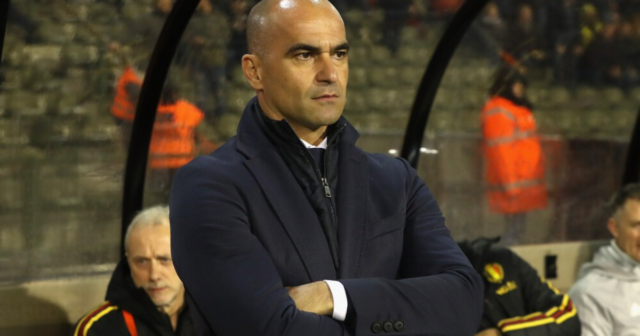 ROBERTO MARTINEZ is a shock contender to make a sensational return as Everton boss.

That proved the final straw for Moshiri with ex-Liverpool boss Benitez becoming the fifth manager he has sacked in six years.

Martinez, 48, the current Belgium national team boss, was dismissed by Moshiri in 2016.

But the businessman is weighing up the chance to be reunited with the Spaniard.

SunSport revealed last month that Derby boss Rooney would be a target if Benitez’s miserable reign was ended and there is support on the board to bring the former striker back to his spiritual home.

The Manchester United and England legend, who started his career at Everton, is believed to be open to the idea.

Rooney, 36, has worked wonders in his first year in the Rams dugout with no budget and a 21-point deduction for financial mismanagement.

Furious Toffees fans chanted ‘sacked in the morning’ at Carrow Road, while another ran on the pitch to confront Benitez.

A terse, 40-word statement announcing Benitez’s sacking did not even thank him for his service.

On Sunday night the Spaniard, 61, said: “We knew it wouldn’t be easy and that it was a big challenge, both emotionally and in terms of sport.

“My love for this city, for Merseyside and its people, made me accept this challenge but it is only when you are inside that you realise the magnitude of the task.

“However, the financial situation and then the injuries that followed made things even harder.

“I am convinced we would have been better once the injured players were back and the arrival of the new signings.” 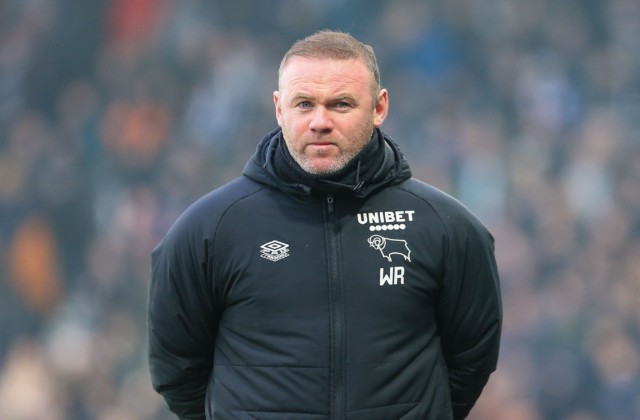 Derby gaffer, and Toffees legend, Wayne Rooney is another option for Everton as they look to swiftly name Benitez’s successor

Benitez’s No 2 Ferguson, 50, will also be considered for the job on a permanent basis and the fans’ favourite is set to be named caretaker again.