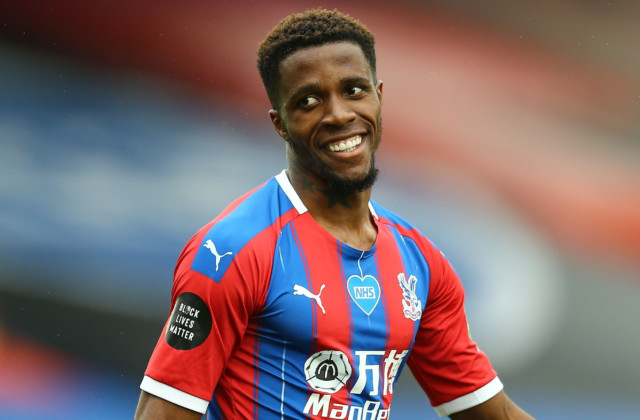 CRYSTAL PALACE will “listen” to offers for wantaway winger Wilfried Zaha this summer, according to reports.

The 27-year-old has starred over two spells for the Eagles, playing a big role in helping them cement themselves as a Premier League outfit.

But amid strong interest from Everton last year, the homegrown hero handed in a transfer request at Selhurst Park.

And while the Toffees baulked at Palace’s staggering £100million price-tag last summer, Zaha appears likely to finally be granted his move this time around.

According to the Mirror, Zaha is now available at the “right price” – which naturally will have taken a hit at the hands of the coronavirus pandemic.

Despite having upgraded Marco Silva for Carlo Ancelotti since last year’s interest the Toffees remain keen – with the Italian a big fan of the Ivory Coast international.

While Zaha remained committed while playing in the red and white of Palace, he has harboured a desire to test himself at a higher level for some time – a wish that the Selhurst Park club have now accepted.

Palace’s No11 still has three years left on his contract, but boss Roy Hodgson appears to have little expectation of keeping him around next season.

Following his side’s 1-1 draw with Tottenham, the former England manager said: “It’s obviously affected him because his form in the last few weeks has really been quite poor considering what he is capable of doing.

“It’s a dilemma for the club and a dilemma for him if he is so set on leaving. If he feels he just does not want to be with us any more, that would be sad. 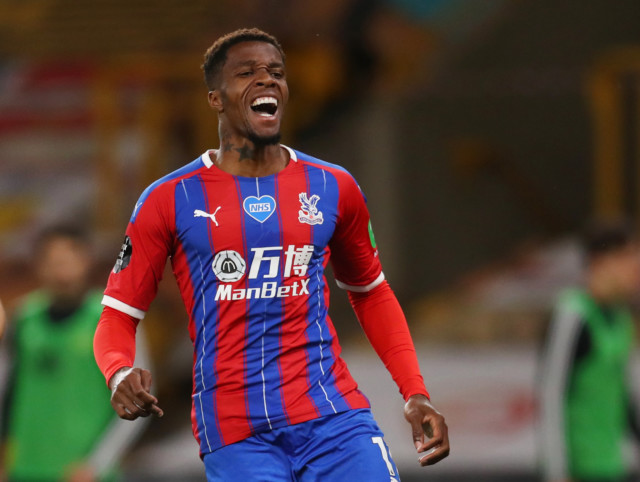 Zaha managed only four goals in the 2019-20 season

“We still like him very much; we can’t make him like us. This is a situation that only he and the club can sort out. I don’t have an answer.”

These numbers represented a significant dip from his previous campaign, in which he managed ten goals and ten assists in 34 outings.