ABU DHABI based side Al Wahda have confirmed the signing of Allan on a free transfer.

And in doing so Everton have lost the ENTIRE £21million they paid to sign the midfielder just two years ago.

The midfielder left Everton after having his contract terminated

The Toffees forked out over £20m to bring the 31-year-old to the Premier League from Napoli in 2020.

But the 10-cap Brazil international has fallen out of favour under Frank Lampard, and not played at all this season.

He has now been allowed to leave for nothing after being deemed surplus to requirements at Goodison Park.

After signing Amadou Onana, Idrissa Gueye and James Garner over the summer, Everton agreed to let Allan leave for nothing.

He has signed a two-year deal with the UAE Pro League side.

He passed a medical and agreed personal terms with Al Wahda over the weekend, according to the Daily Mail.

Announcing the signing on Twitter, the club said: “Welcome Allan to home of champions.”

Allan played 57 games in total for Everton, failing to score a goal.

He was a key figure in the side that narrowly escaped relegation last season.

But going into the new campaign Lampard decided Allan was no longer part of his plans. 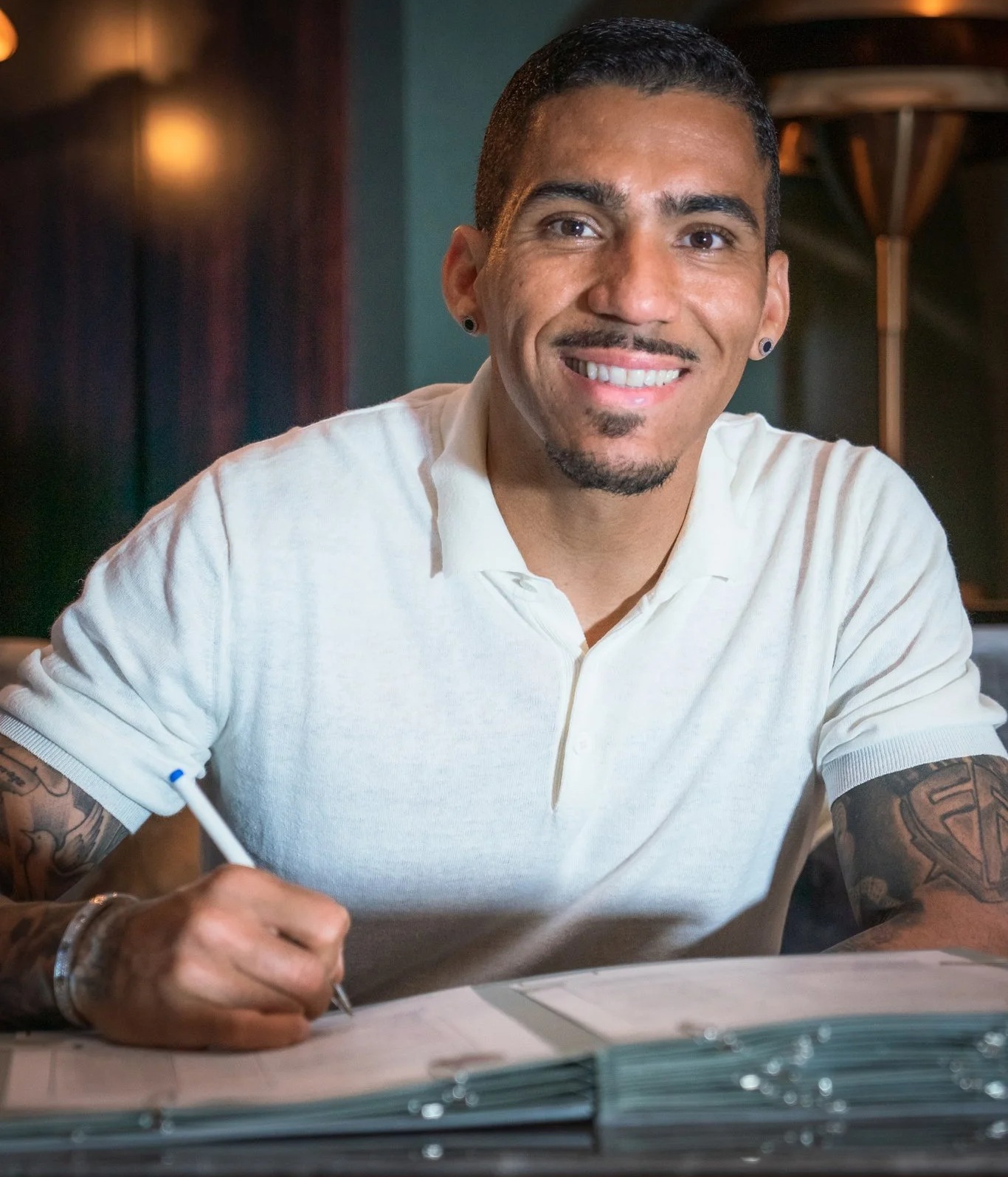 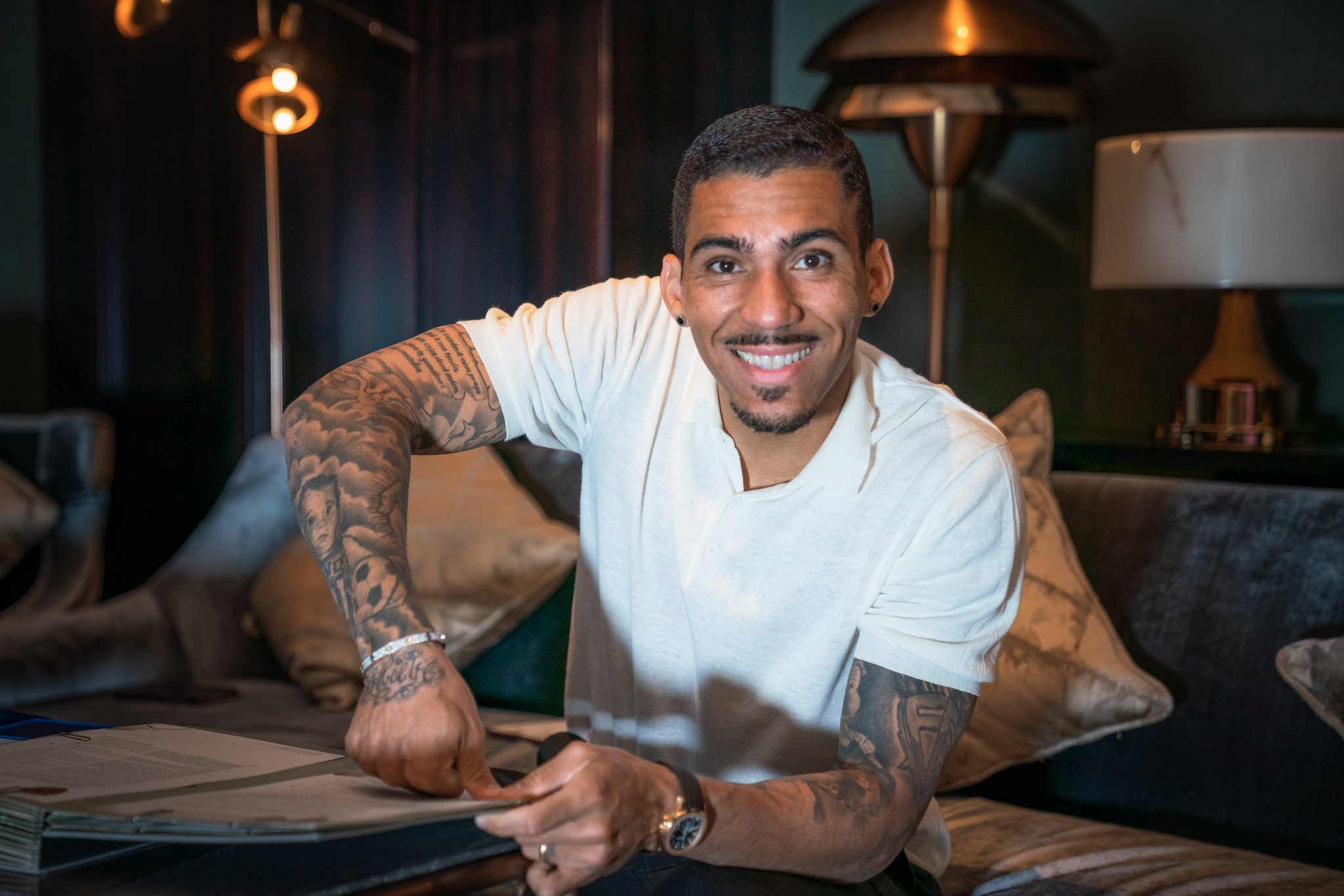 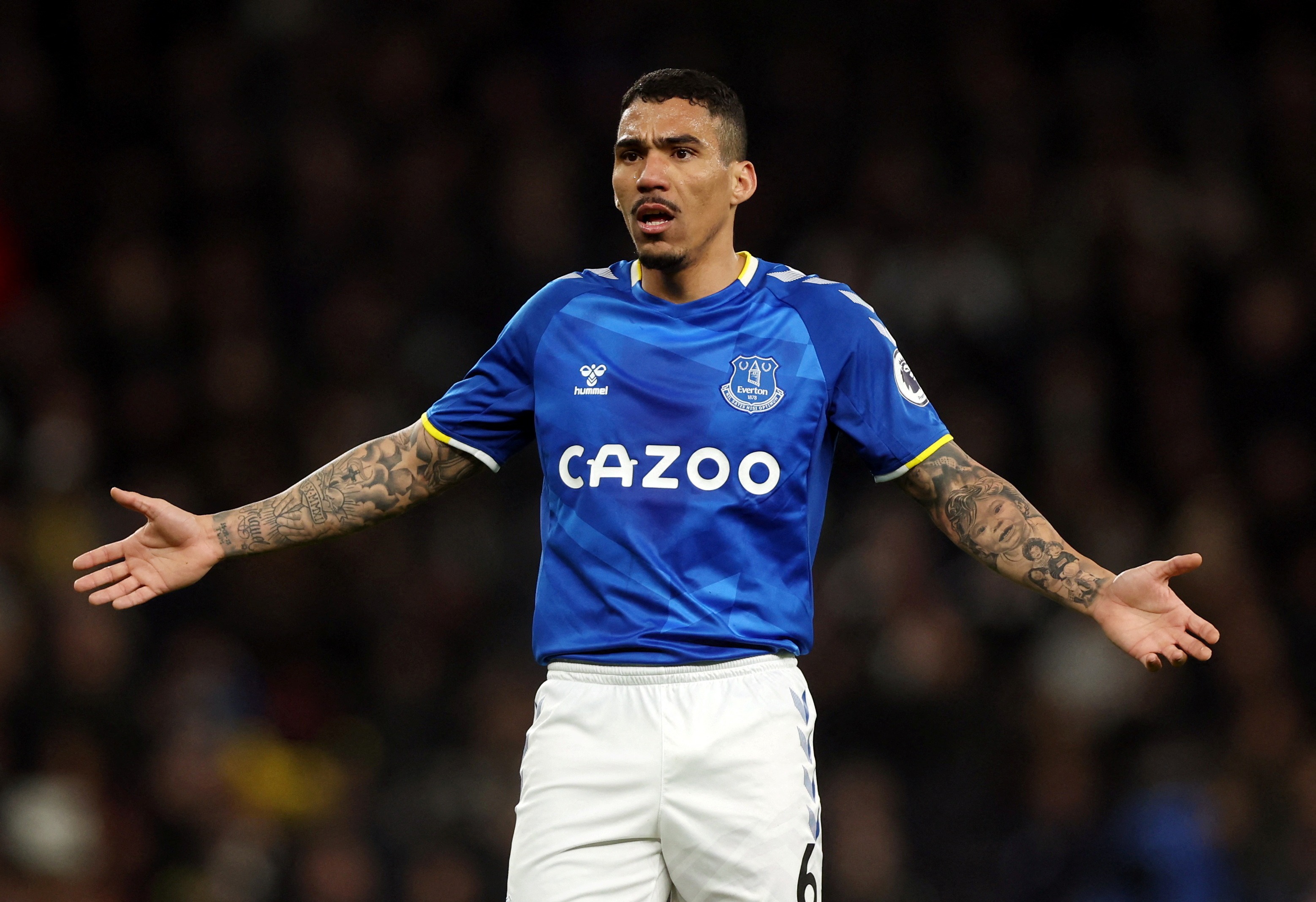 The midfielder played 57 times in total for Everton