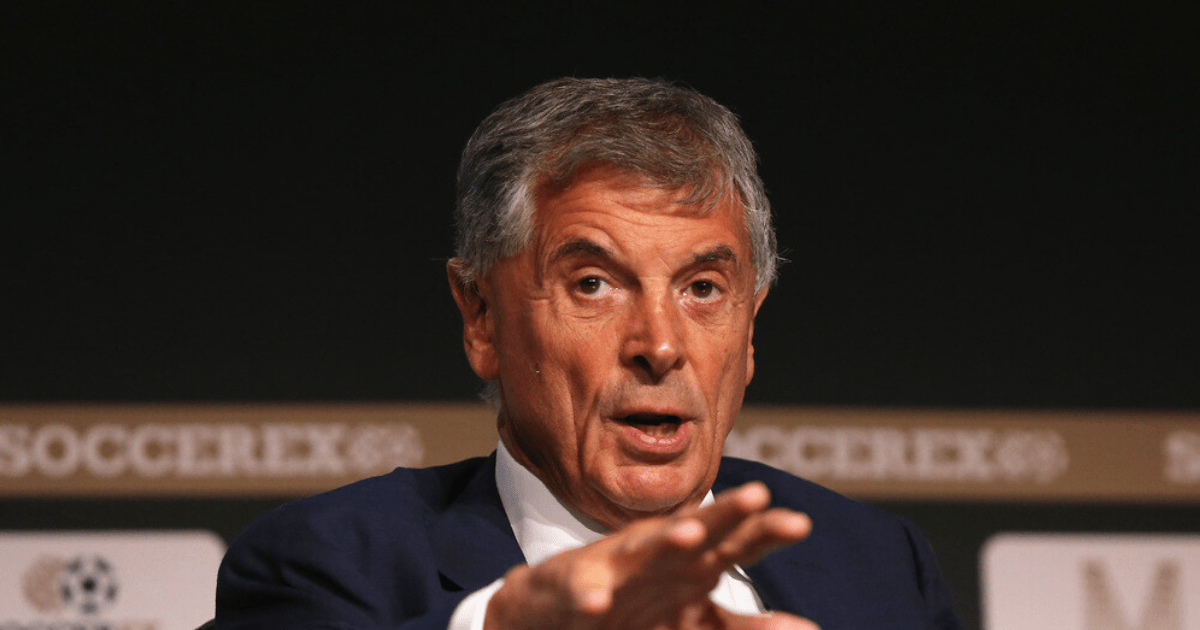 FORMER Arsenal chief David Dein has revealed that his exit from the club still haunts him.

Dein, 79, had his contract of employment brutally terminated in April 2007.

Dein was sacked by Arsenal in 2007

But, he never received a valid explanation as to why his 24-year stint in north London ended so suddenly.

In his new autobiography titled ‘Calling the Shots’, Dein has admitted that the occasion felt like a personal bereavement.

He said: “I’m a glass half-full person. I want to be positive, I want to be the guy who puts a brick in the wall, who builds something.

“That was the worst I felt apart from when my mother, and my brother Arnold, died. I left with tears in my eyes.

“Brutal, yes, that’s how I’d describe it. It was a combination of fear and jealousy.

“I was fairly high-profile and I think the rest of the board were upset that I was trying to source outside investment, talking to Stan Kroenke about my shares.

“They wanted to keep it a closed shop. But I could see where the game was going.”

Dein later revealed that the Gunners struggled financially compared to the likes of Manchester City, Chelsea and Newcastle which made it difficult to retain certain players such as Ashley Cole.

He added: “Arsene [Wenger] and I would come out of board meetings feeling we’d been knocking our heads against a brick wall.

“We lost Ashley Cole over five grand a week. It was a very difficult time.”

Cole, 41, joined Arsenal in 1999 and won two Premier League titles with the Gunners.

He was also part of the club’s famous ‘Invincibles’ squad which went on a 49-game unbeaten run during the 2003-04 campaign.

But, he left to join London rivals Chelsea in 2006 after he was offered higher wages.