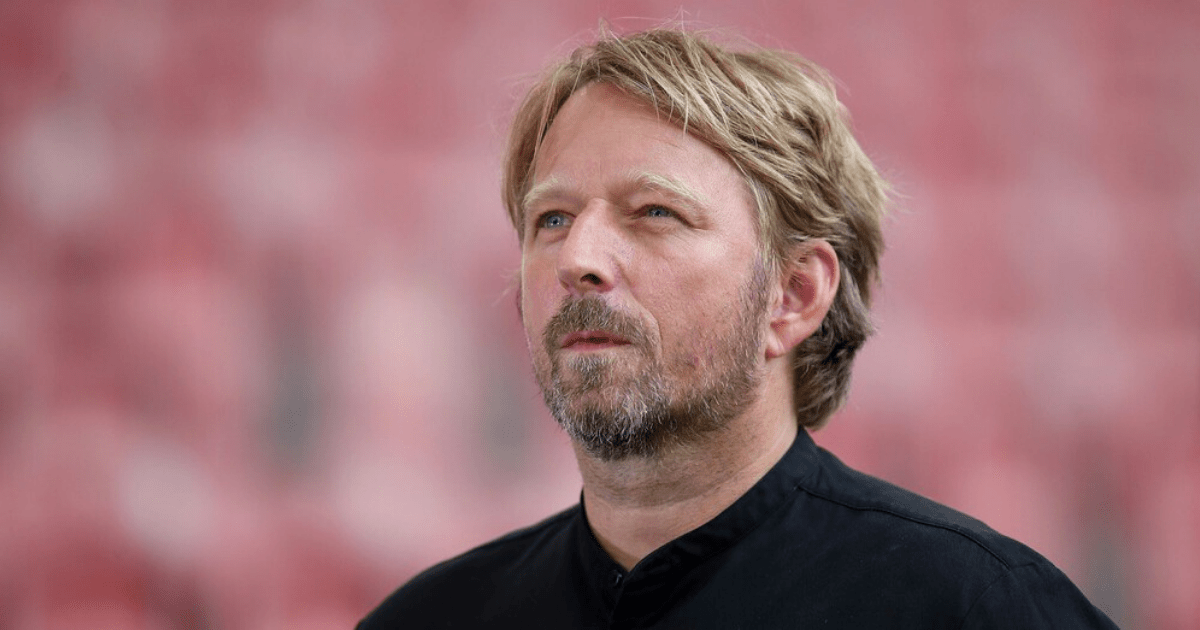 EX-ARSENAL chief Sven Mislintat is in the running to become the new sporting director at Liverpool, according to reports.

With Julian Ward set to leave his role at the end of the season, the Reds are in the market for a replacement.

And Mislintat is now being considered, according to Sky Sport journalist Florian Plettenberg.

The 48-year-old has worked under Jurgen Klopp previously as chief scout when he was Borussia Dortmund manager.

And he had an impressive track record in Germany, bringing both Robert Lewandowski and Pierre-Emerick Aubameyang to Westfalenstadion.

During his time at Dortmund, they won two Bundesliga titles, two German Cups and also reached the Champions League final.

Talks are not yet underway, but Mislintat is said to be open to the idea.

Mislintat has worked in England before as Arsenal’s sporting director between 2017 and 2019.

He helped with transfers under Arsene Wenger and Unai Emery and bought Aubameyang and Henrikh Mkhitaryan to English football.

But many of his signings were disappointing and he sacked 18 months later after a series of disagreements over transfers.

He then took over at Stuttgart doing the same job, but he was relieved of his duties following their disastrous start to the campaign.

They’re currently one point above the relegation zone in the Bundesliga after winning just three times all season.