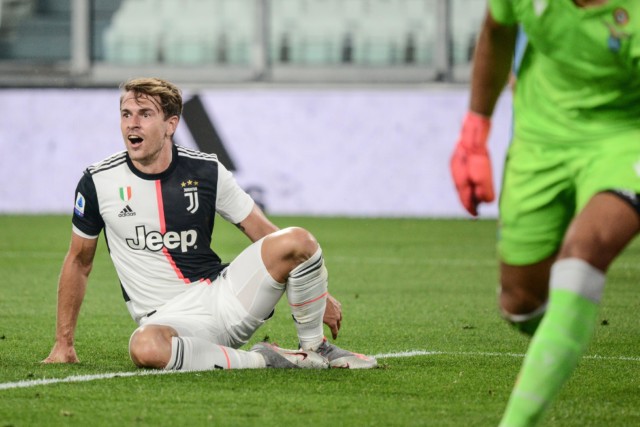 AARON RAMSEY has rejected a move to Newcastle after boss Steve Bruce lined-up an audacious move for the Juventus star.

Former Arsenal star Ramsey, 29, has been linked with a return to the Premier League all summer.

Aaron Ramsey has rejected a move to Newcastle, according to reports

The Welshman failed to nail down a regular starting spot in Italy.

And with Juve having now signed Arthur, Ramsey’s first-team options could become even more limited.

Wolves are one club hoping to sign the former Gunners ace, while Newcastle looked to continue their homegrown overhaul with a swoop of their own.

Italian transfer expert Nicolo Schira revealed Newcastle had made a bid – with Ramsey turning his nose up at the deal.

“The Magpies have opened talks with Juventus to sign the Welsh midfielder, but Ramsey has rejected the bid.”

Ramsey managed just four goals in 35 games for the Serie A champions in 2019-20 and appeared to struggle adjusting to their system.

And new boss Andrea Pirlo, who replaced sacked Maurizio Sarri, is said to want a clear-out to fund new buys.

Juventus are also looking at ways of cutting their costs as football takes a hit from the coronavirus pandemic. 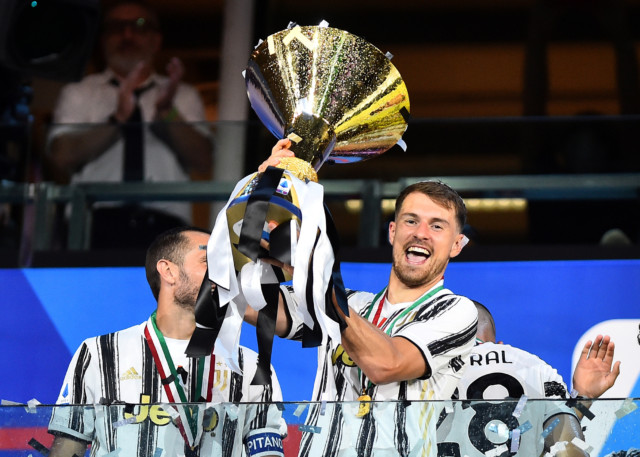 With Ramsey currently earning £400,000 a week following his free transfer from North London last summer, he could be one of the first to go.

Juventus are already claimed to have been willing to offer Ramsey, Douglas Costa and Alex Sandro to Wolves in exchange for striker Raul Jimenez.