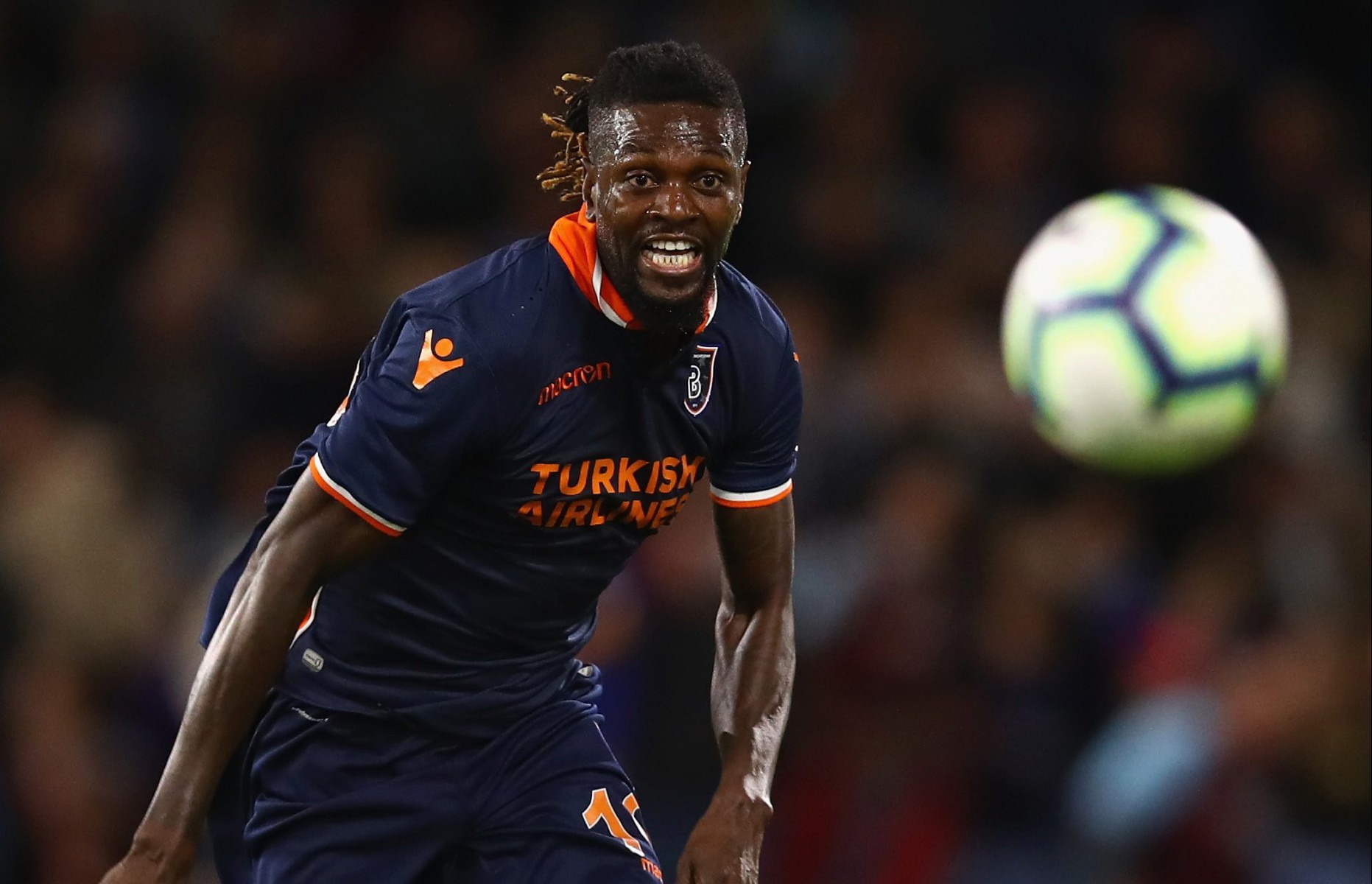 EMMANUEL ADEBAYOR has been offered to Aston Villa as they desperately search for strikers to cover their injury nightmare.

The former Tottenham, Manchester City and Arsenal star is seen as a shock option to fire the club to safety.

Villa boss Dean Smith has been left short of choices after seeing striker Wesley and keeper Tom Heaton ruled out for the season with knee injuries.

It means the club now have to spread their shoestring transfer budget across two key positions and consider free transfers or loans to bolster their squad.

Smith only has Jonathan Kodjia available up front with Wesleys injury meaning he may have to bring in two new forwards in January to give some cover in attacking positions.

His only other striker, Keinan Davis, is himself working his way back to fitness after injury, so Villa have a massive hole in their squad.

But with Financial Fair Play restrictions biting heavily, Villa will be scratching around to beg, steal and borrow players.

Adebayors camp know this and have spotted what they believe is an unlikely opportunity for him to return to the Premier League at a late stage in his career.

The Togolese frontman, 36 next month, is a free agent after leaving Turkish side Kayserispor last month, meaning he would be available to come in immediately without a fee.

His advisers hope that fact and his Premier League experience might be enough for Villa to take a gamble on him as a cheap option, allowing them to also target another forward in a loan or small cash deal in the transfer window.

Former Liverpool striker Daniel Sturridge now with Trabzonspor is another option, although there are costs and fitness concerns associated with him.

And possibilities such as Hulls Jarrod Bowen and Fulhams Aleksandar Mitrovic are likely to be too expensive at a time when they need to balance their books.

It is financial concerns that may prevent Smith from pursuing either Jack Butland or Joe Hart to cover for Heaton in goal.