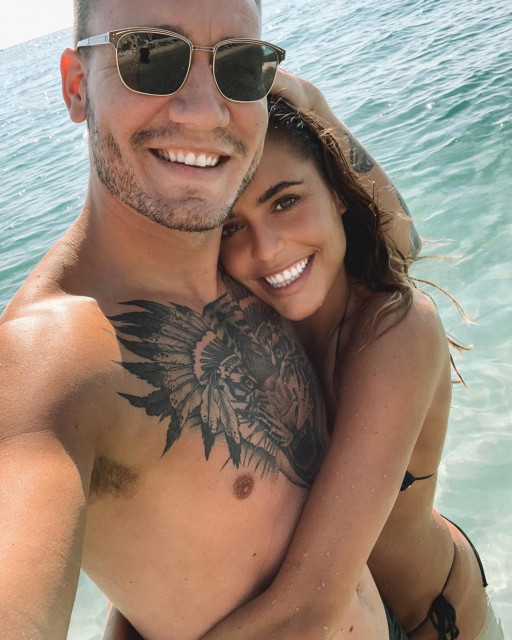 NICKLAS Bendtner has revealed he has blown £6MILLION playing poker.

The former Arsenal striker, 32, said he has been playing Texas Hold’Em since he was 19.

Bendtner told how he used to take part in high-stakes poker sessions while based in London.

But the Denmark international insisted he has never had a gambling problem – and said the risks of big-money losses have made him play more prudently.

Bendtner spent nine seasons with the Gunners, and also played for Birmingham, Sunderland and Nottingham Forest.

He made his gambling revelations on Bendtner and Philine, a Danish TV reality show he co-hosts with girlfriend Philine Roepstorff.

Bendtner said: “I have lost lots of money – a totally unrealistic amount.

“I’ve played a lot of poker in my life. I’ve been playing against a professional poker player since I was 19.

“It is difficult to put an amount on how much I have lost, but it is around 50 million Danish crowns – £6m.

“This was on gambling, fun and trouble.

“I wouldn’t say I’ve had a gambling problem at all. I’ve always been able to control it.

“However in the past I played in really big games. One night in London things got out of control, and they could have ended up really wrong.

“It ended up not so badly. It was something I could have lived with.

“But from that night on, playing in high-stake games has been over for me.

“Since then I have chosen to play for far smaller amounts.

“Now I mostly play for the sake of the game. 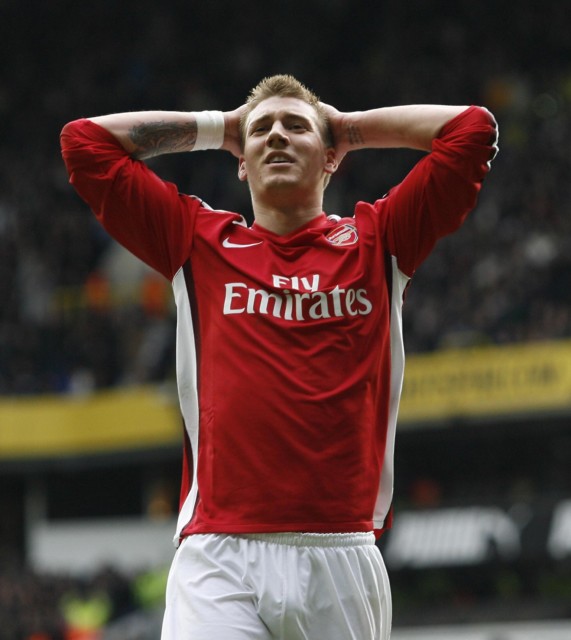 Bendtner revealed how he has lost £6m playing poker

Bendtner made 171 Arsenal appearances, scoring 45 goals, before leaving in 2014.

He also played for Juventus, Wolfsburg and Norwegian club Rosenborg.