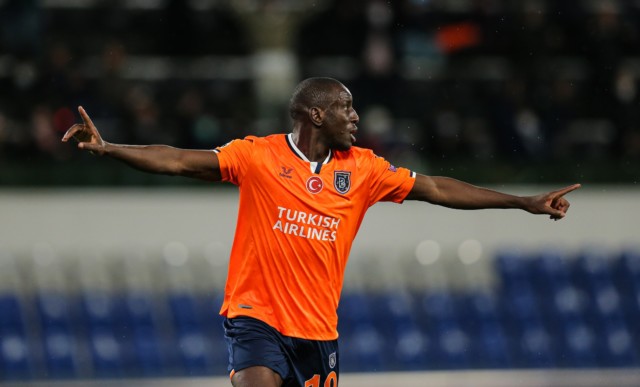 DEMBA BA is considering a return to English football – as a sporting director.

Senegal international Ba has since flown to visit Ralf Rangnick, his former coach and mentor at Hoffenheim.

Ba, 36, told Sport-Express.ru: “I would be happy to become a sporting director in future. I want to learn from Ralf Rangnick.

“I couldn’t imagine anyone better than him to learn from, as he is the best.

“I have kept in touch with him since leaving Hoffenheim, and he had a big impact on my playing career.

“Now he will influence my post-playing career as well.  I will learn from him as long as we are both alive.

“Everyone knows that Thomas Tuchel studied directly with Rangnick.

“Ralph’s ideas inspired Jurgen Klopp, and many other coaches.  He changed German football.

“Of all the countries I have played in, England was the one most right for me.”

Ba altered the course of Premier League history when he punished a Steven Gerrard slip to score Chelsea’s opener in a 2-0 win at Liverpool.

The result in April 2014 undermined the table-topping Reds’ challenge, allowing Manchester City to win the title.

He went on to strike 29 times in 58 Toon appearances, prompting a £7million move to Stamford Bridge in January 2013.

Lugano were the 11th club of the Paris-born frontman’s career.