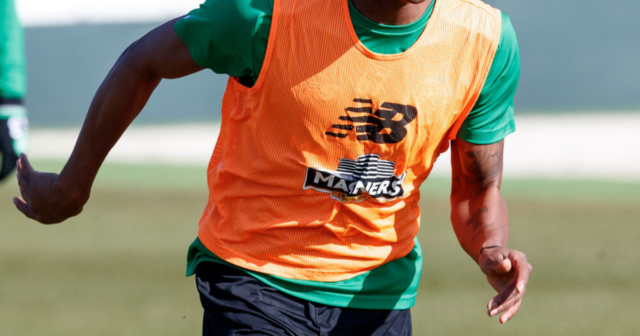 The 25-year-old ex-Belgian U21 international was finally released from Chelsea this summer after ten years at the club where he failed to even start a league match.

Charly Musonda has gone AWOL from his new club

An 18-month loan spell at Celtic was cut short after just six months when he started only two league games four years ago.

A succession of injuries ruined further loans at Vitesse Arnhem.

Musonda attempted to resurrect his career at the top flight Belgium club in pre-season after leaving Chelsea.

And he was offered a deal after impressing in training and in a trial match.

However, he never returned to training after the contract offer with Zulte Waregem insisting he was only absent because of a family matter and would return to sign for them.

Now his future remains up-in-the-air after his mystery disappearance.

“Will he ever come back? No idea.

“I don’t know whether we will pull the plug on him because he hasn’t been in since he trained a couple of weeks ago and there has been no contact.

“It’s more important that we concentrate on the group of players who are here at the club for pre-season.”