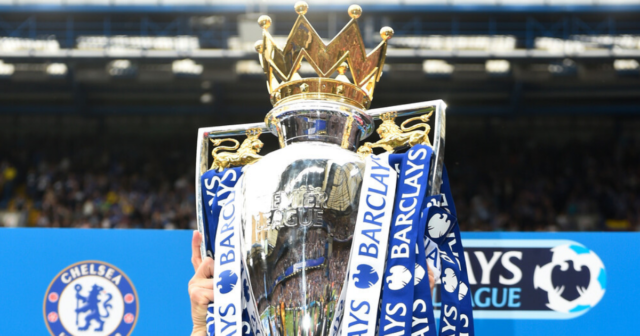 The Brazilian midfielder became one of the highest earning players on the planet when he left Stamford Bridge to join Chinese Super League side Shanghai Port in 2017.

Marca claims the 30-year-old is currently the fifth best-paid star in the game on around £400,000-a-week – but he is prepared to take a significant wage cut to seal a switch to the Nou Camp.

The financial problems at Barcelona have stopped them from being able to register Ferran Torres after he signed from Manchester City.

However, club president Joan Laporta is openly bullish about more additions arriving at the club this month.

He said: “Everybody should get ready, as we are back as big players in the market.”

Now it seems a move for Oscar could be on the cards.

He is currently in the off-season in China but has enjoyed success since arriving in the Far East.

The ex-Internacional man won the league title in 2018 and the Chinese Cup the following year.

That followed his impressive stint in West London, where he spent five seasons.

During that period he lifted the Premier League twice at Chelsea as well as the Europa League and League Cup.

Did you miss our previous article…
https://www.sportingexcitement.com/football/premier-league/man-utds-prima-donnas-arent-fit-to-lace-cristiano-ronaldos-boots-slams-piers-morgan-after-no-holds-barred-interview