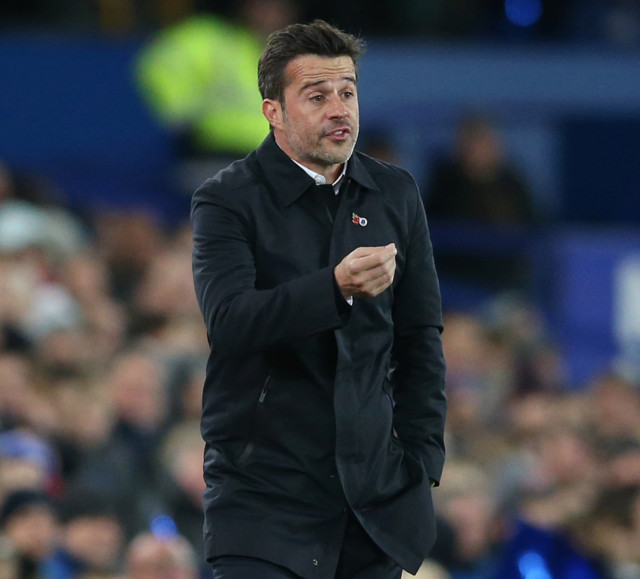 MARCO SILVA is in advanced talks to succeed Scott Parker at Fulham.

The Portuguese coach has been in discussions with the club over the past few days and is close to agreeing a deal.

SunSport understands that Silva is Fulham’s No1 target to fill the void left by Parker’s exit to Championship rivals Bournemouth.

Silva has been patiently waiting for the right role to come up since Everton sacked him in December 2019.

COVID-19 has disrupted his plans to get straight back into management but it seems he is finally set to make his long-awaited return.

Silva has also managed Hull City and Watford in the Premier League, but arriving at Craven Cottage would be his first taste of Championship football.

SunSport also understands that Silva has received offers from CSKA Moscow and Fenerbahce.

But the 43-year-old’s preference is a return to the UK.

Former Sheffield United boss Chris Wilder is also thought to have held talks with Fulham over the job this week.

Wilder was also linked to another relegated club in West Brom earlier this summer.

But he still hopes he can find a new Premier League job.

Did you miss our previous article…
https://www.sportingexcitement.com/football/premier-league/andriy-shevchenko-is-the-ukraine-national-idol-planning-englands-downfall-who-loves-golf-and-has-son-in-chelsea-academy