Ex-Everton star Diniyar Bilyaletdinov, 37, ‘called up to fight for Russia in Ukraine after serving in military aged 18’
Advertisement 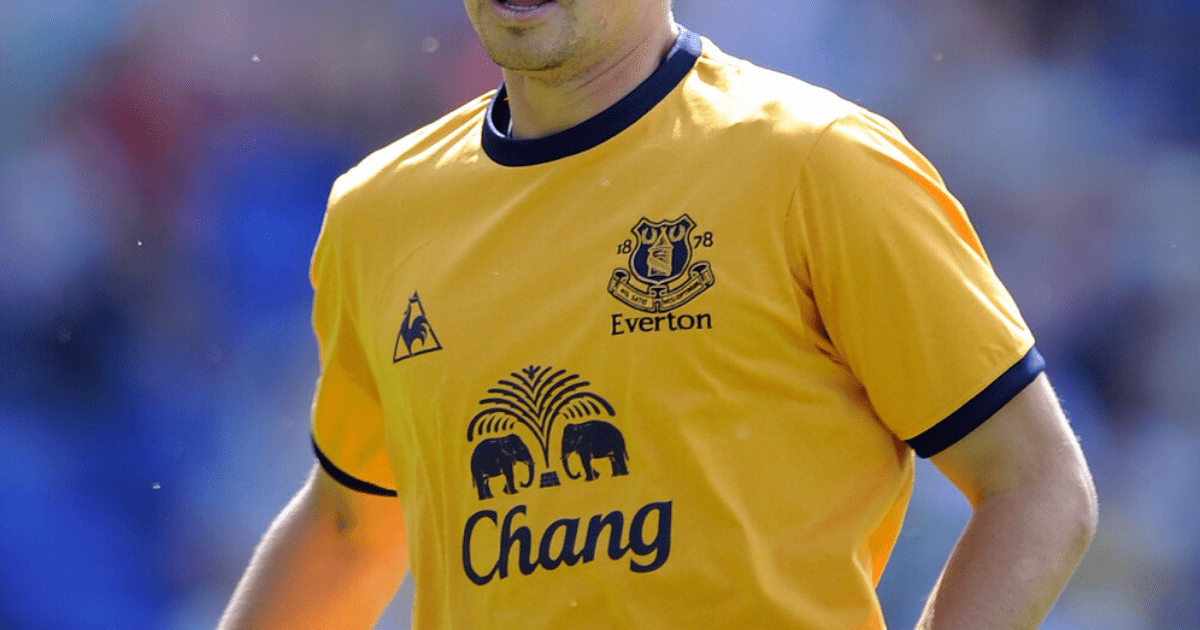 FORMER Everton star Diniyar Bilyaletdinov has allegedly been called up to help Russia’s invasion of Ukraine.

The ex-midfielder, 37, reportedly served his country’s military 19 years ago as an 18-year-old.

The ex-Russia midfielder spent three years at Goodison from 2009

Now he has been summoned by his nation’s army again, according to reports.

The former Russian international, who helped them to a third-place finish at Euro 2008, received a summons from the military registration and enlistment office.

His father Rinat Bilyaletdinov told RIA Novosti: “Diniyar really received a summons. It’s hard to talk about emotions, because he didn’t serve, although he did military service, but it was specific, with a sports bias. That was 19 years ago.

“That is, yes, he took the oath, but served in the sports line ‘The law still says – to call people up to 35-years-old, and he is 37, so there is some kind of inconsistency.

“Now it will be found out whether this agenda is correct or it was sent early. Anything can happen.

“If there was a general mobilisation, then ask questions. In the meantime, the president has established a partial one, everything should be in accordance with the law.”

A report from Russian state media states: “By decree of President Vladimir Putin, a partial mobilisation has been announced in Russia since September 21.

“According to Defence Minister Sergei Shoigu, it is needed to control the 1,000-kilometre line of contact and the liberated territories in Ukraine.

“During the mobilisation, a total of 300,000 reservists will be called up, which is just over 1 per cent of the total mobilisation resource of the Russian Federation.”

Bilyaletdinov played for Lokomotiv, Spartak and Torpedo Moscow during his playing days.

But his big move came when Everton boss David Moyes forked out £9m for him in 2009.

He played 58 times in the Premier League for the Toffees and scored eight goals, including one against Manchester United.

He ended his playing days with spells at Rubin Kazan in his homeland before a brief stint in Lithuania at Trakai.

Bilyaletdinov, who earned 46 caps for Russia, is now back in his native country as part of the coaching staff at second division Rodina-2 in Moscow.

He married former cheerleader Maria in June 2011 the couple welcomed their first son, Timur, into the world the following year.

In this article:afterserving, aged, country