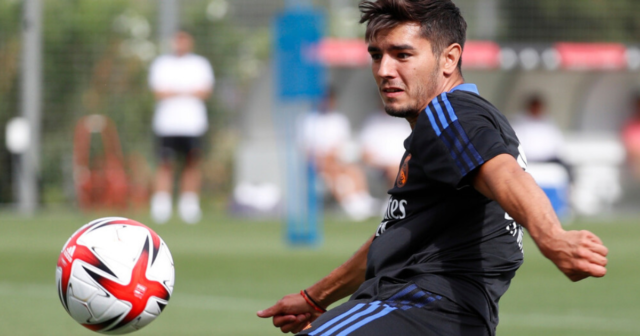 BRAHIM DIAZ looks set to swap the Bernabeu for the San Siro in a £21.5million move to AC Milan from Real Madrid.

The midfielder, who was a Manchester City starlet, will join the Serie A giants on a two-year loan, according to reports.

Football expert Fabrizio Romano claims the Italian side will have an option to buy the player for £18.7m (22m euros) as part of the temporary deal which runs until 2023.

It is thought Madrid will have a buy-back clause worth £23.6m (27m euros) as part of the agreement.

Diaz, 21, who joined Real Madrid from Manchester City in January 2019, has struggled to cement a place in the LaLiga giants’ starting eleven.

However, the versatile attacking midfielder has impressed on loan in Italy following a move to Milan in September 2020.

The player, who was a star for Spain in the Under-17 European Championships in 2016, racked up seven goals and four assists in 39 Milan appearances last term.

And the Malaga-born starlet helped Stefani Pioli’s side to finish second in Italy’s top-flight, twelve points behind champions Inter.

Diaz, who has returned to Spain to take part in Madrid’s pre-season, has a permanent contract with the Spanish outfit which runs until June 2025.

Goal claims the player will be given Milan’s famous number 10 shirt previously worn by former icons including Ruud Gullit and Clarence Seedorf.

And it is reported the Rossoneri will cover the midfielder’s wages up to the end of 2022-23 season.

The player made his senior professional debut for the reigning Prem champs in an EFL Cup clash with Swansea City in September 2016.

The Spain starlet went on to make 15 appearances for the Etihad giants before sealing a six-year £15.5million switch to Madrid in January 2019. 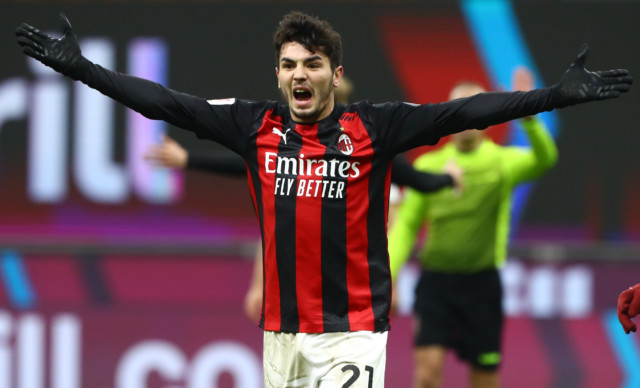 Diaz is reportedly due to be given Milan’s number 10 shirt
Advertisement. Scroll to continue reading.
In this article:manchester city, swansea city