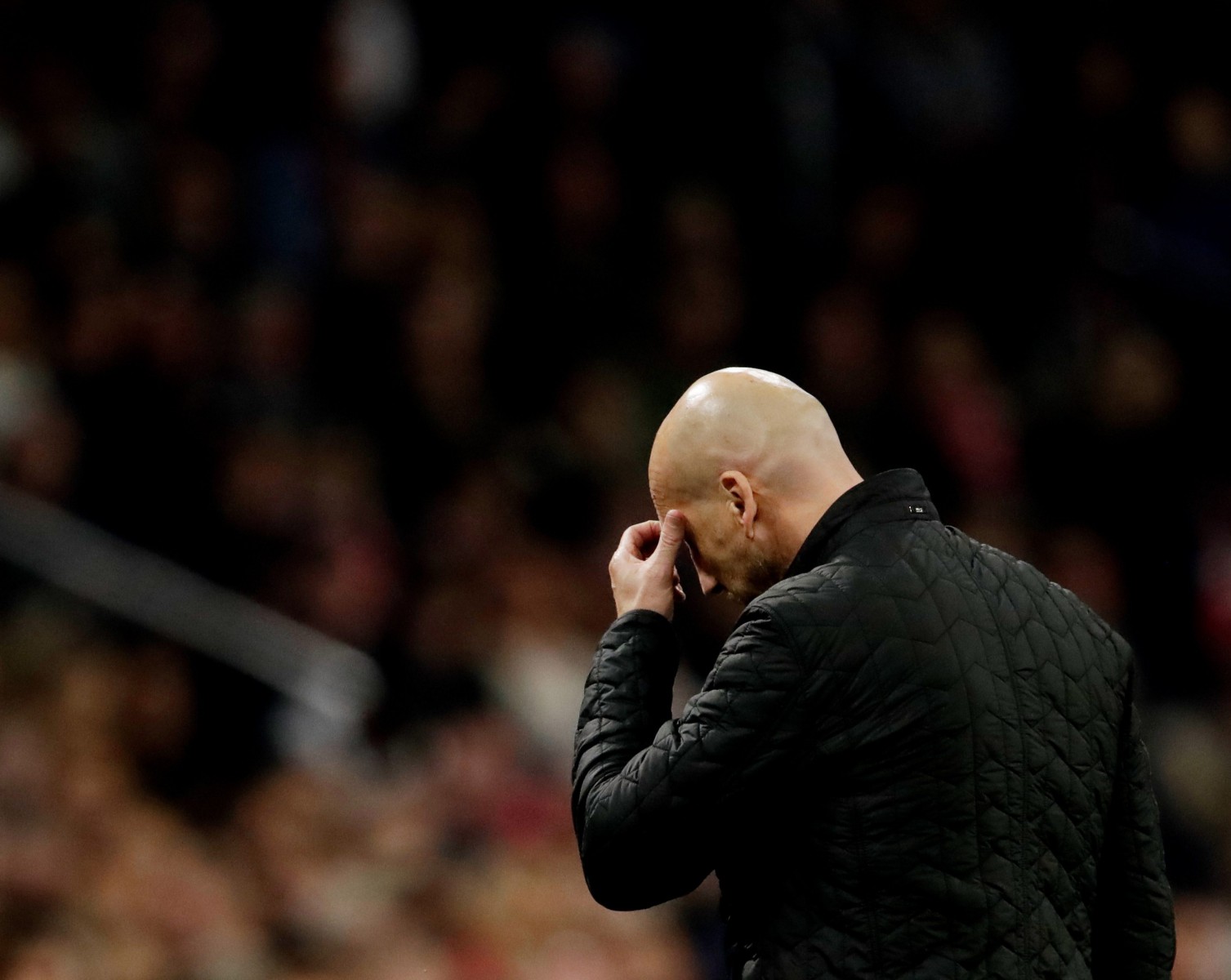 EX MANCHESTER UNITED defender Jaap Stam has stepped down as Feyenoord manager after just seven months at the helm.

The Dutchman only took over June after it was announced back in March that the 67 cap international would succeed Giovanni van Bronckhorst in charge at De Kuip.

But the 47-year-old failed to get his new side going – only winning three of his 11 Eredivisie games in charge.

The final straw was a shocking 4-0 defeat to Ajax in Amsterdam on Sunday.

The former Reading boss’ team were 2-0 down after just SEVEN minutes and found themselves four down by the break.

Feyenoord also find themselves bottom of their Europa League group, having lost to 1-0 Rangers at Ibrox last month.

Things seemed to be potentially looking up when they beat Porto 2-0 on October 3.

But that proved to be Stam’s last win in charge – failing to collect maximum points from any of his next four games.

Despite being guided to third place last season under Van Bronckhorst – Feyenoord find themselves in 12th, just five points above the relegation playoff.

Stam’s first managerial post was at Reading – where he came within a playoff final penalty shootout of promotion to the Premier League. 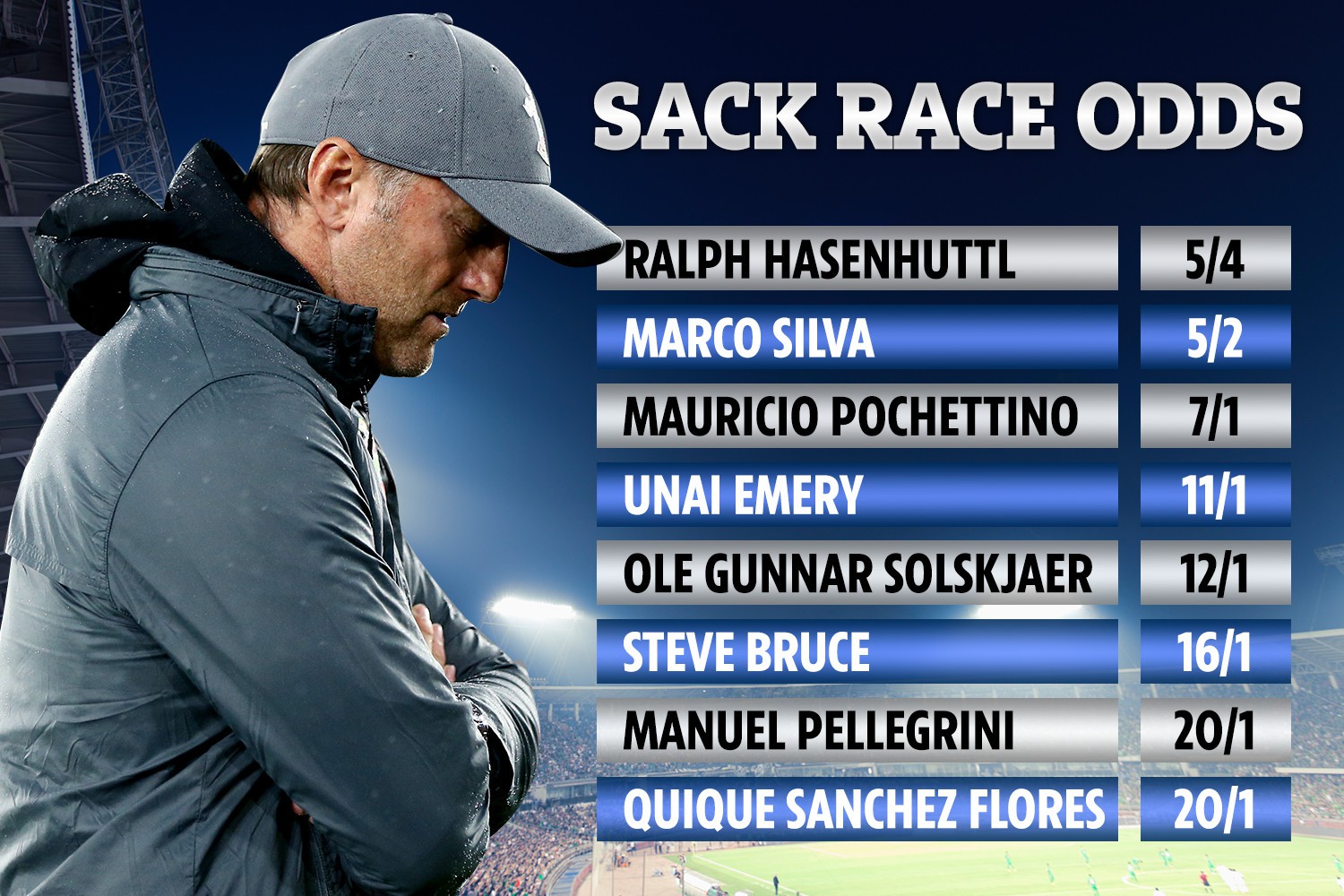 The Royals were pipped by Huddersfield in the Wembley showpiece back in 2017.

Stam eventually left the Madejski the season after following a run of just one win in 18 leaving them 20th in the table.

He then had a spell at PEC Zwolle last season, before taking the Feyenoord job.