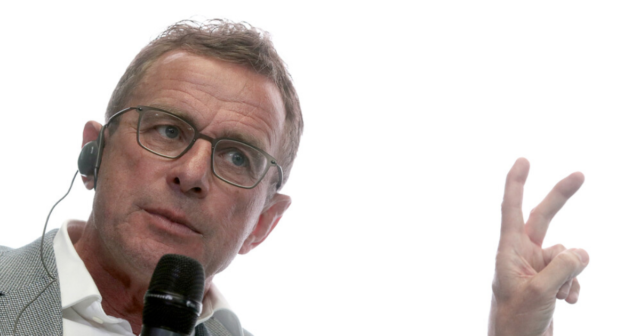 LOUIS SAHA has backed Manchester United to go on a superb run of form under new interim boss Ralf Rangnick.

And he reckons ‘unplayable’ Anthony Martial could play a key role in that.

The Red Devils desperately want to turn their disappointing season around after five defeats in their last seven Premier League outings.

They are set to bring in Rangnick until the end of the season before he moves upstairs into a consultancy role.

And Saha is predicting plenty of success immediately under the German manager – with his fellow French forward Martial to feature heavily.

Saha, 43, told 101greatgoals.com: “Because the Premier League is a marathon, I still believe they can pick up form and go on a run.

“And when they do, United will be unstoppable because those front four players are one of the best in the Premier League.

“Of course, they will need to defend and ensure there’s the right balance.

“But when they eventually find the right formula and things click – especially in their heads where at the minute there’s too much overthinking – those players are unstoppable when they play naturally.

“On their game, no one can touch that front four or five.

“Martial, when he’s on top form, he is unplayable. Putting them all in the right position and conditions and they’ll fly.

“But it comes back to humility and mindset.

“I’m sure they’re confident guys but they need to have the mindset of doing the things they don’t like to work hard for the team.”

Martial, 25, had featured for less than 300 minutes this season before Michael Carrick handed him a rare starting spot at Villarreal on Tuesday.

He could not add to his one goal this term – in the draw with Everton on October 2 – but Saha retains his faith in the ex-Monaco star.

Martial only managed seven goals last season but hit a whopping 23 in the 2019-20 campaign.

Rangnick is set to come in for six months to steady the rocked United ship before a permanent appointment in the summer.

Mauricio Pochettino and Brendan Rodgers are top of the wishlist, still.

However, Carrick will remain in charge for Sunday’s trip to take on league leaders Chelsea at Stamford Bridge. 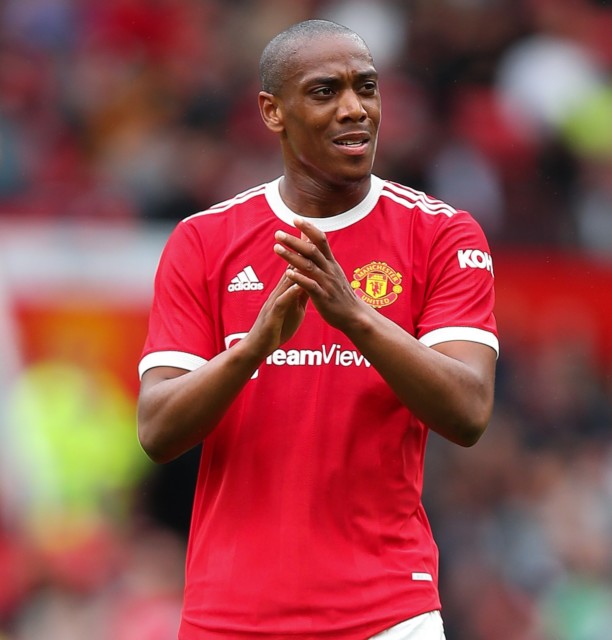 Anthony Martial has scored just one goal so far this season but started against Villarreal
Advertisement. Scroll to continue reading.

Did you miss our previous article…
https://www.sportingexcitement.com/football/premier-league/gareth-bale-and-aaron-ramsey-tipped-to-finally-deliver-playoff-glory-for-wales-after-euro-2004-heartbreak-by-legend