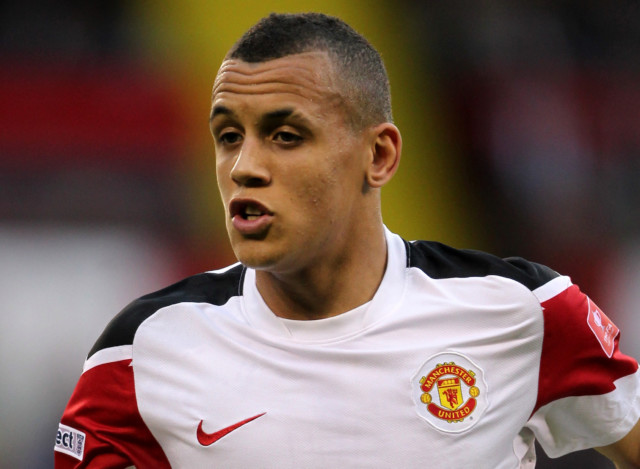 FORMER Manchester United wonderkid Ravel Morrison declared his love for Arsenal again – and is desperate to see them win the Premier League again.

The midfielder, 28, was born and bred in the Wythenshawe area of Manchester – just like fellow Mancunians Marcus Rashford and Tyson Fury.

He came through the youth ranks at United from nine alongside Jesse Lingard and Paul Pogba then went on to make three first-team appearances in the League Cup under Sir Alex Ferguson.

But while he still ‘appreciates’ the Red Devils and many fans still laud his talent, Morrison’s love lies solely with the Gunners.

Speaking to the United fan-run Stretford Paddock podcast, the former West Ham and Lazio man, now a free agent, said: “We’ve got a better team than you.

It is not the first time Morrison has publicly stated his passion for the North Londoners.

Even during his days at United, he told Red Devils legend Gary Neville of his desire to quit in order to line up alongside Thierry Henry at the Emirates.

Morrison left Old Trafford for a brief shining spell at West Ham but his nomadic career totals just 140 first-team appearances across nine clubs including in Italy, Mexico, Sweden and Holland.

Upon signing for Swedish club Ostersunds in 2019, he joked about it ‘wasn’t a great day’ for him when they previously beat Arsenal in the previous year.

And before that, when his beloved Gunners beat Valencia in the 2018-19 Europa League semi-final, Morrison simply tweeted the word ‘Arsenal’ with a red love heart – and came in for plenty of grief from Red Devils supporters. 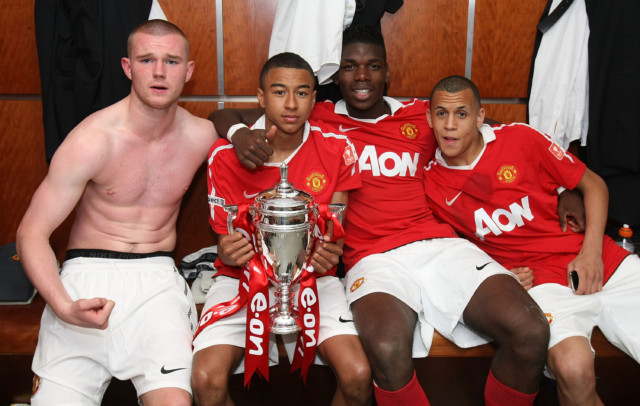 Morrison, right, was part of the FA Youth Cup-winning side alongside Jesse Lingard and Paul Pogba 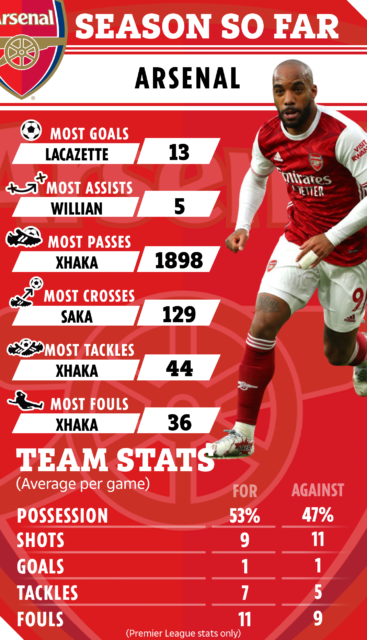