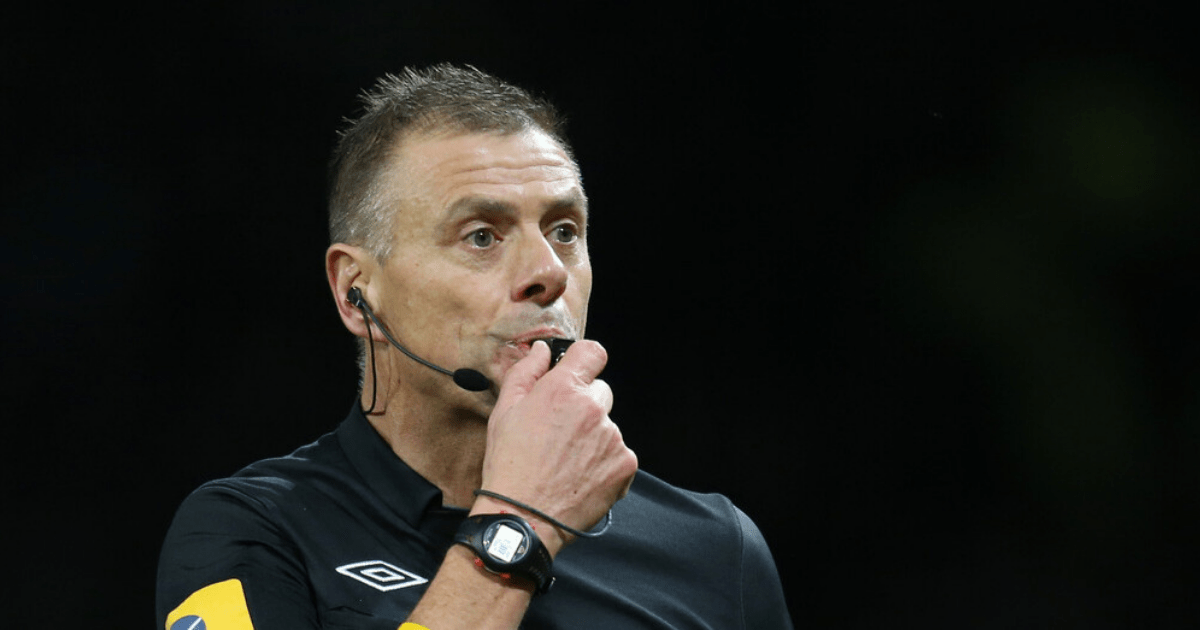 THE DAYS of a 90-minute football match as we know it seem long gone.

Added on time has been a major trend at this World Cup with England’s opener with Iran lasting an incredible 117 minutes and 16 seconds.

There are several traditional reasons for it. Injuries, VAR, subs, penalties and yellow/red cards.

But Fifa made a clear directive before the start of the tournament that they wanted to clamp down on time-wasting – and they have stuck to their word. Hence the extra time played.

Players winding down the clock has been a big source of frustration within the game.

And if we see more play on the field then it can only be a good thing because the product will improve and the fans will have a better experience.

At this stage I’m not convinced we will see this trend transfer from international football into the regular club game of the Champions League or Premier League because we are in mid-season.

But it’s certainly a conversation that will happen next summer.

I can’t imagine broadcasters will be too happy if matches run for longer. More game time before a conclusion would affect their scheduling and, for certain channels, mean a longer wait time between the next advert break.

It’s a good debate though as to whether other football bodies will be as strict beyond the final on December 18.

However, one thing is for certain; players and management staff in Qatar for the next few weeks must be prepared for 100-plus minutes before the final whistle is blown.

My solution to the issue would be to bring in an independent time keeper – just like they have in rugby league and union.

Once the referee blows the whistle at any time to stop the game, the clock should also pause too.

Then when we hit the 90-minute mark, the next time the ball goes out of play or is in the middle third of the pitch, the match finishes.

Working up to the figure of 90 would change the mentality of players, managers and also fans of how long is left in the match rather than having 10 or 20 minutes of stoppage time.

This World Cup has highlighted a huge amount of time-wasting that goes on and I believe goalkeepers are the worst offenders. Yes, we have the six-second rule but in truth, that’s never implemented by officials.

I used to be a keeper before I was a ref and I can spot their tricks. Notice the number of times a keeper will catch the ball and then instantly dive to the ground.

Watching on television or in a stadium, it may not seem like a long amount of time but they are wasting an extra 15 or 20 seconds every time.

I would set a time limit of ten seconds and if a keeper holds on to the ball beyond that point then an indirect free-kick should be awarded together with a yellow card. Refs need to be stronger with this. 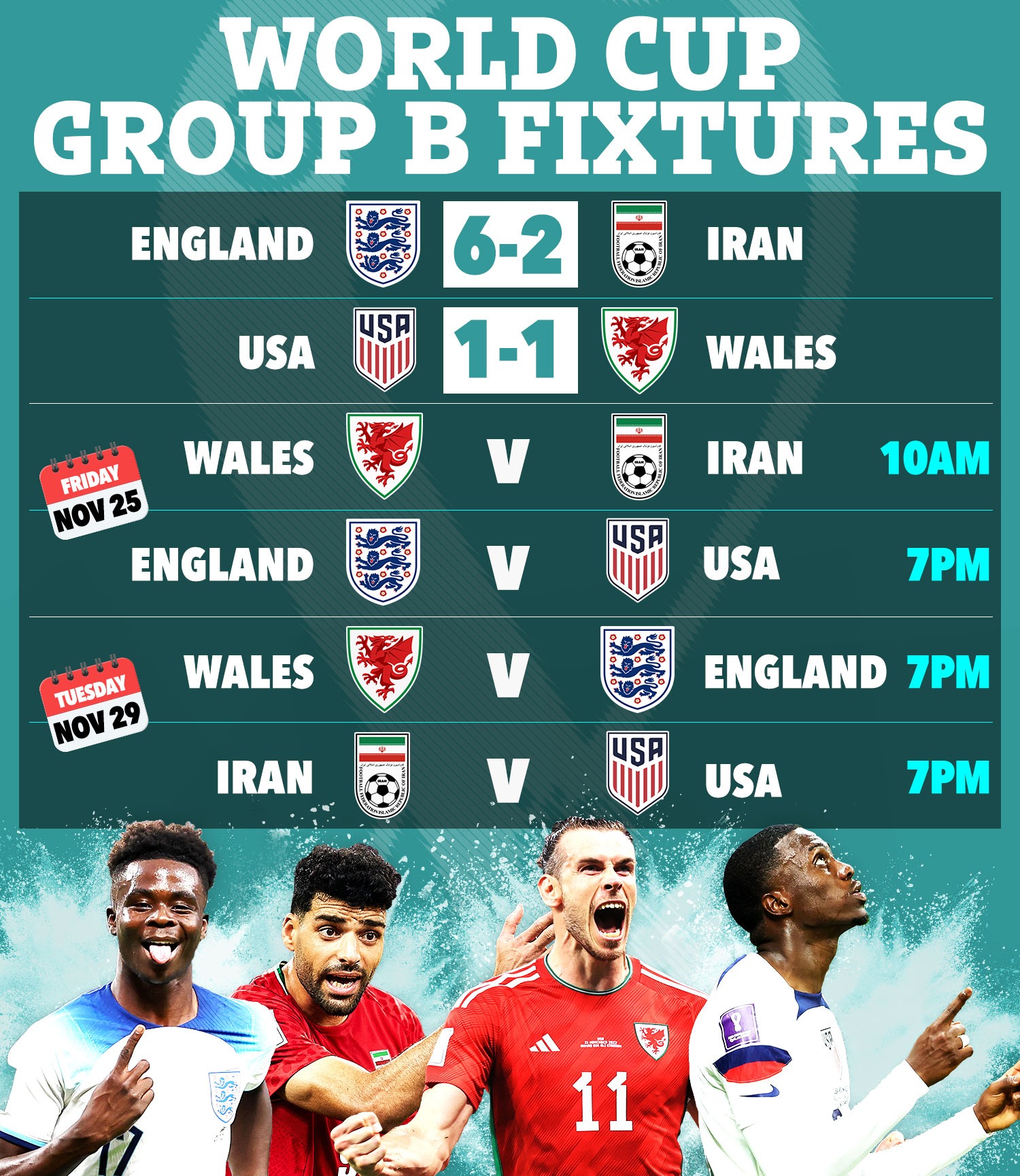 Did you miss our previous article…
https://www.sportingexcitement.com/football/premier-league/emma-hayes-praises-cuthberts-commitment-after-chelsea-thwart-real-madrid-in-europe-before-wsl-duel-with-leicester/

Advertisement. Scroll to continue reading.
In this article:getrid, newway, timewasting