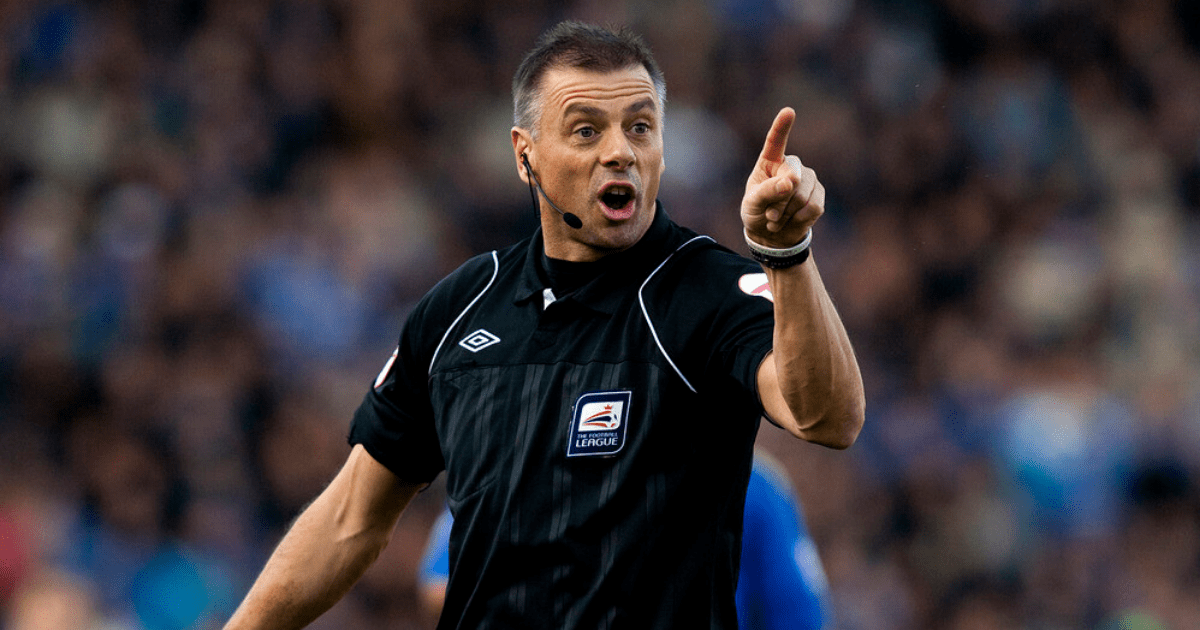 PORTUGAL’s late penalty – awarded after a VAR intervention – against Uruguay was a shocking decision.

Iranian referee Alireza Faghani pointed to the spot for a handball against Jose Maria Gimenez after he was nutmegged by Bruno Fernandes.

This was a really poor call by the officials.

But he was falling over and his arm was behind him to break his fall.

He did not make his body bigger, it was not a deliberate act and the proximity was also a factor.

This was not a clear and obvious error so I have no idea why VAR official Abdulla Al-Marri of Qatar even got involved.

Ref Faghani should have been stronger and stuck with his original decision.

Even his body language after viewing the monitor suggested he did not want to give the penalty.

Fernandes’ spot-kick could be crucial in determining who qualifies from Group H after it sealed a 2-0 win.

That was his second of the game, although Cristiano Ronaldo is trying to claim he got a touch on his first, and sealed his country’s place in the last-16 with a game to spare.

Meanwhile, Luis Suarez and his teammates will now have to face a Ghana side intent on revenge in their final group game.

Ghana sit second on four points from two games after the win over South Korea earlier.

But Uruguay, who have one from their two outings so far, can overtake them with a win. 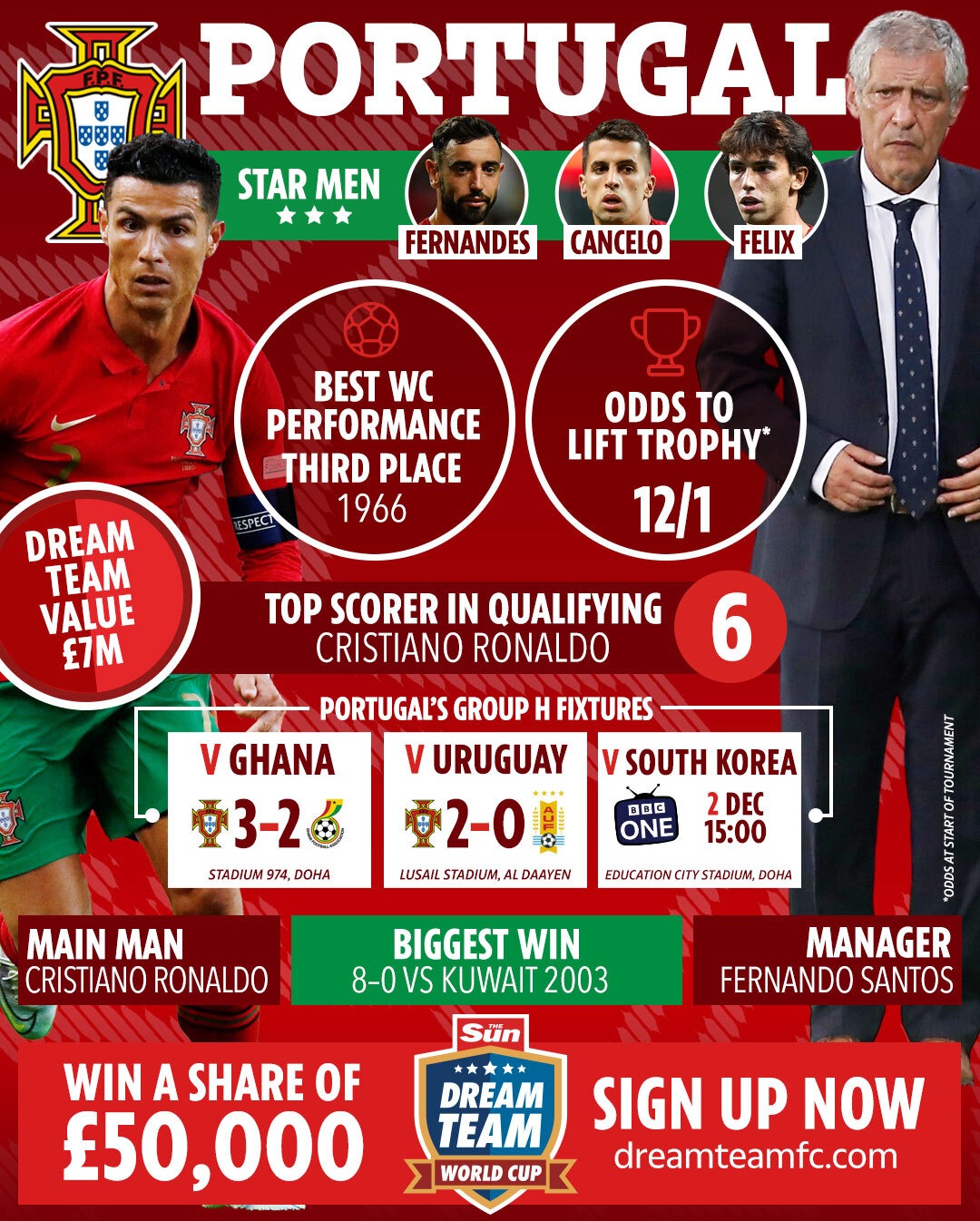 Did you miss our previous article…
https://www.sportingexcitement.com/football/premier-league/fa-cup-3rd-round-draw-live-arsenal-visit-oxford-man-city-vs-chelsea-drawn-in-tie-of-the-round-reaction/

In this article:penalty, portugal, slams