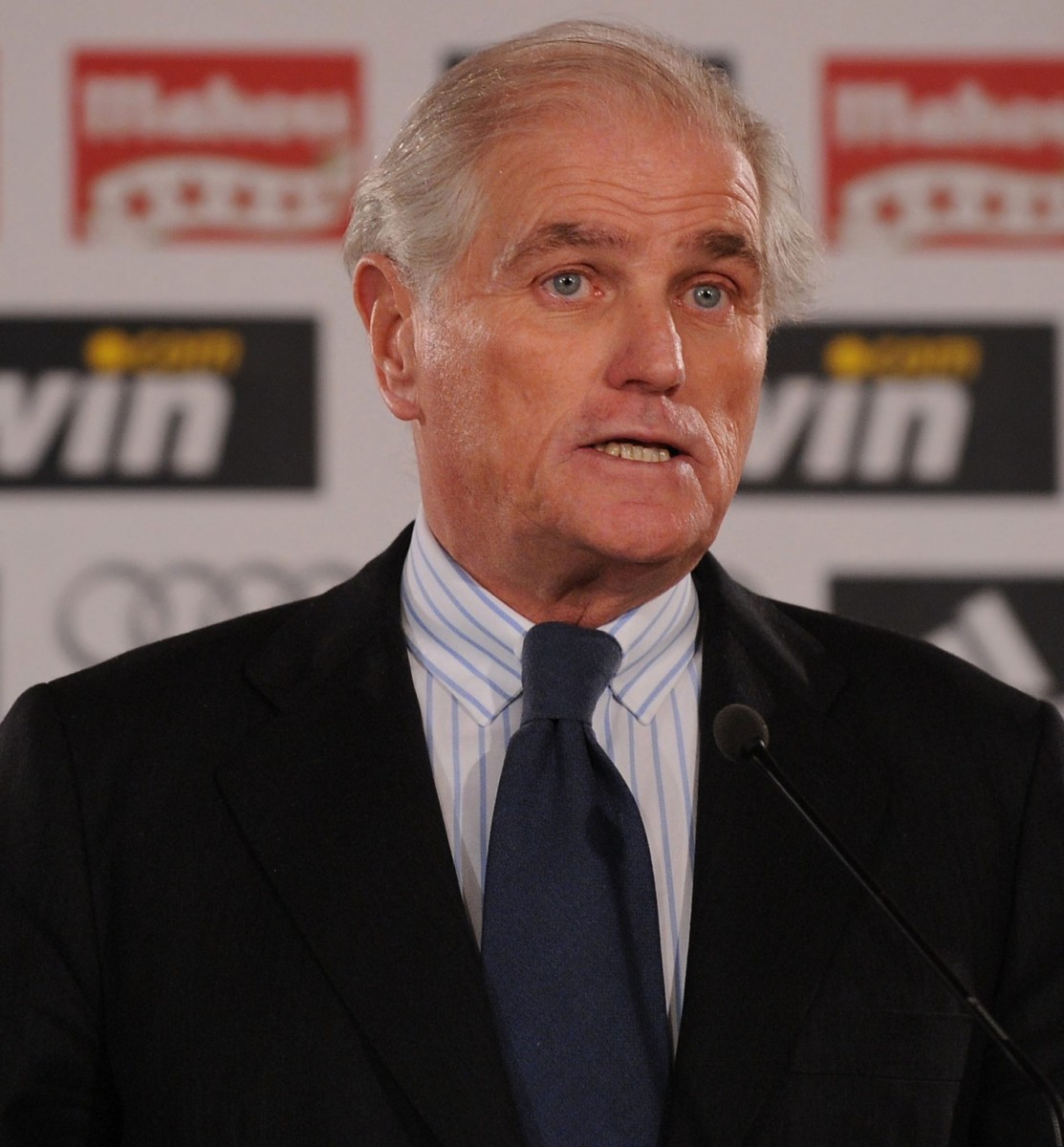 FORMER Real Madrid president Ramon Calderon has been slammed after claiming LaLiga is better than the Premier League.

He suggested that the fact Jurgen Klopp’s beaten side are 25 points ahead of the rest of the teams in the Premier League, while Atleti are 13 points behind LaLiga leaders Real Madrid, proves the Spanish competition is greater.

Calderon tweeted: “The match between @LFC and @Atleti triggers again the debate between Premier and La Liga, and its a clear prove of which competition is stronger.

@LFC is leader with 25 points ahead of the 2nd, while Atletico is 4th and 13 points behind the leader.

One wrote: Still 90 minutes to go so to make assumptions now is quite frankly ridiculous.”

Another wrote: What a painful painful read. Judging the leagues on one performance. Wait until your boys head back to Anfield.

A third user commented: LFC were second last season and smashed Barca 4-0, the eventual LaLiga Champions. CSKA Moscow and Ajax all hit Real Madrid hard last season, a team that were 2nd in LaLiga. If we apply his logic, does that make those leagues better! 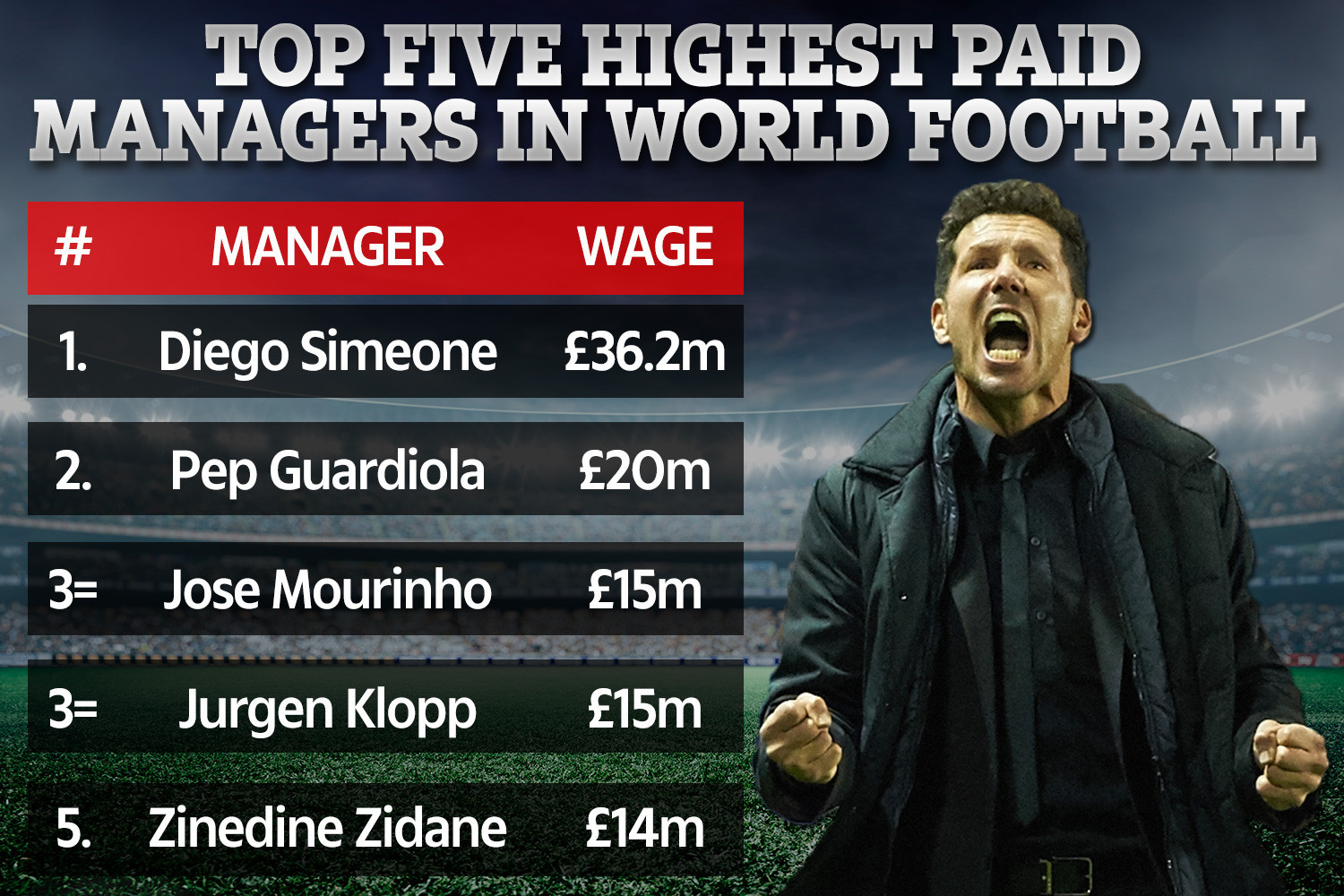 Calderon, who was at the Bernabeu helm for three years until 2009, took a further dig at Liverpool’s performance last night.

The former lawyer tweeted: “There werent any shots on target from Liverpool in 90 minutes.”

Saul Niguezs fourth-minute goal was enough to seal the first-leg victory for Atletico.

However, Liverpool fans will be confident that they can overturn the result at Anfield on March 11, especially following their heroics against Barca last season.