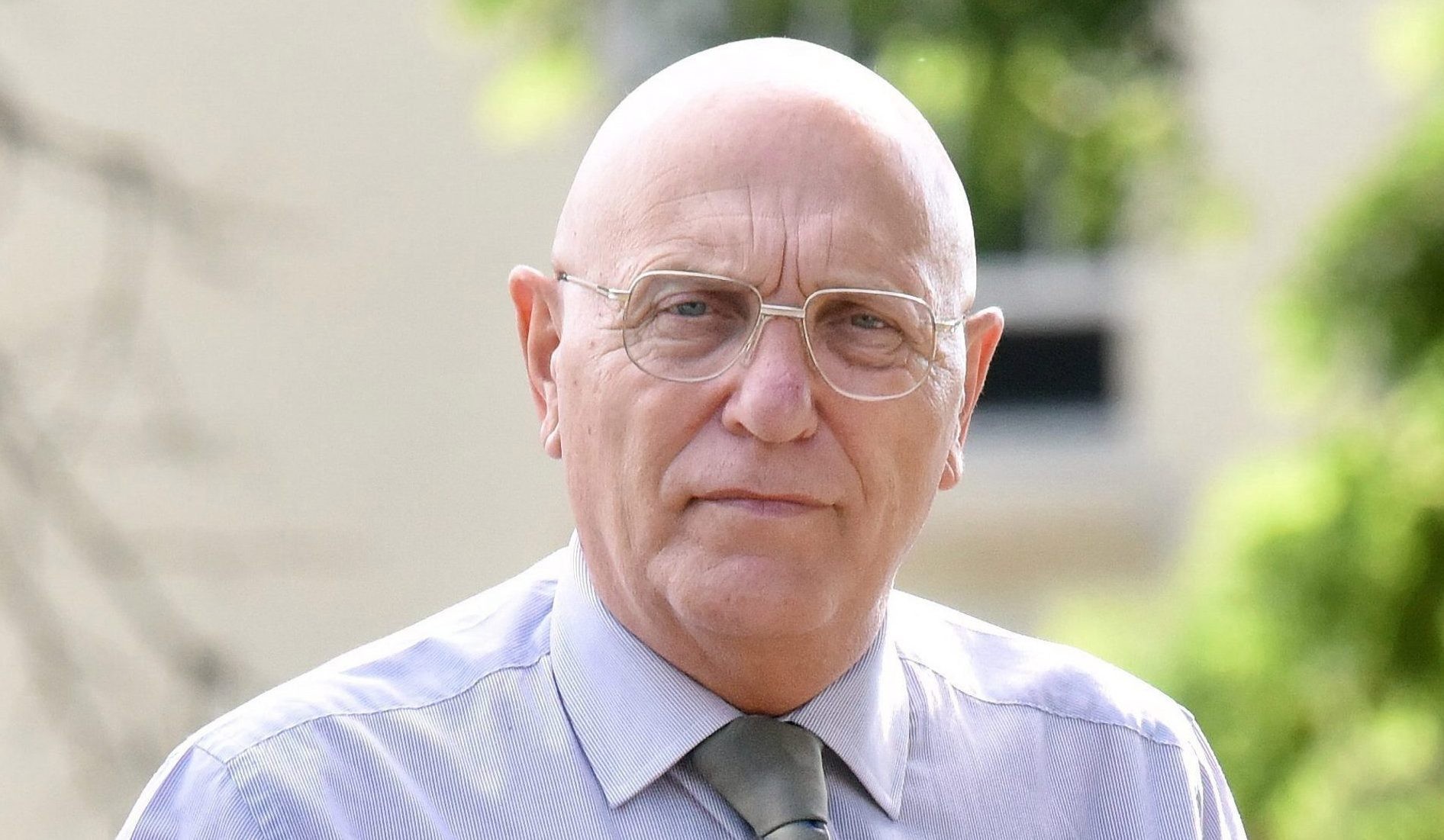 Dean Radford, who gave evidence in the case which resulted in Higgins being jailed for 24 years, was horrified to hear men abused while part of the Saints’ youth set-up were being offered as little as £10,000.

SunSport understands at least one who launched a civil case against the club has accepted the settlement money, leaving him with a five-figure sum after legal costs.

Radford tweeted: “We all know it never has been nor will be about the money.

“I know cases where a member of staff has slipped in the warehouse and received ten times the amount. Football you should be ashamed.”

Higgins was acquitted in 1991 of abusing Radford, who was 18 when he made allegations in 1989.

Cases involving five other alleged victims were discontinued as a result.

The double jeopardy rule prevented Radford from being a complainant in the new case against Higgins, who was finally found guilty of 45 out of 51 charges of indecent assault against 23 teenage boys between 1971 and 1996.

A number of the victims have since begun legal action.

The club said: “We remain keen to engage and support all victims and survivors, and where appropriate their families, and to offer them the apology they are owed from us.

“We are deeply sorry for the treatment they suffered at the club in the 1980s.”