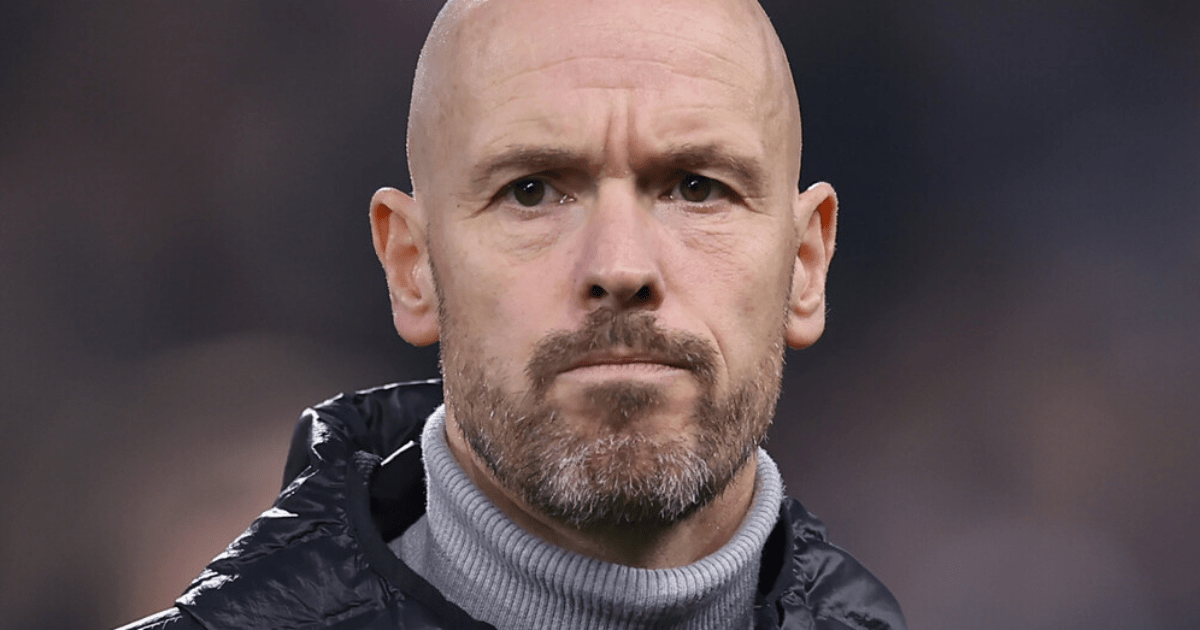 MANCHESTER UNITED and their Premier League rivals have learned when they play in the FA Cup third round.

Following the third-round draw on Monday, a number of teams now know what time their respective games will be played after the TV picks for ITV and BBC were announced. 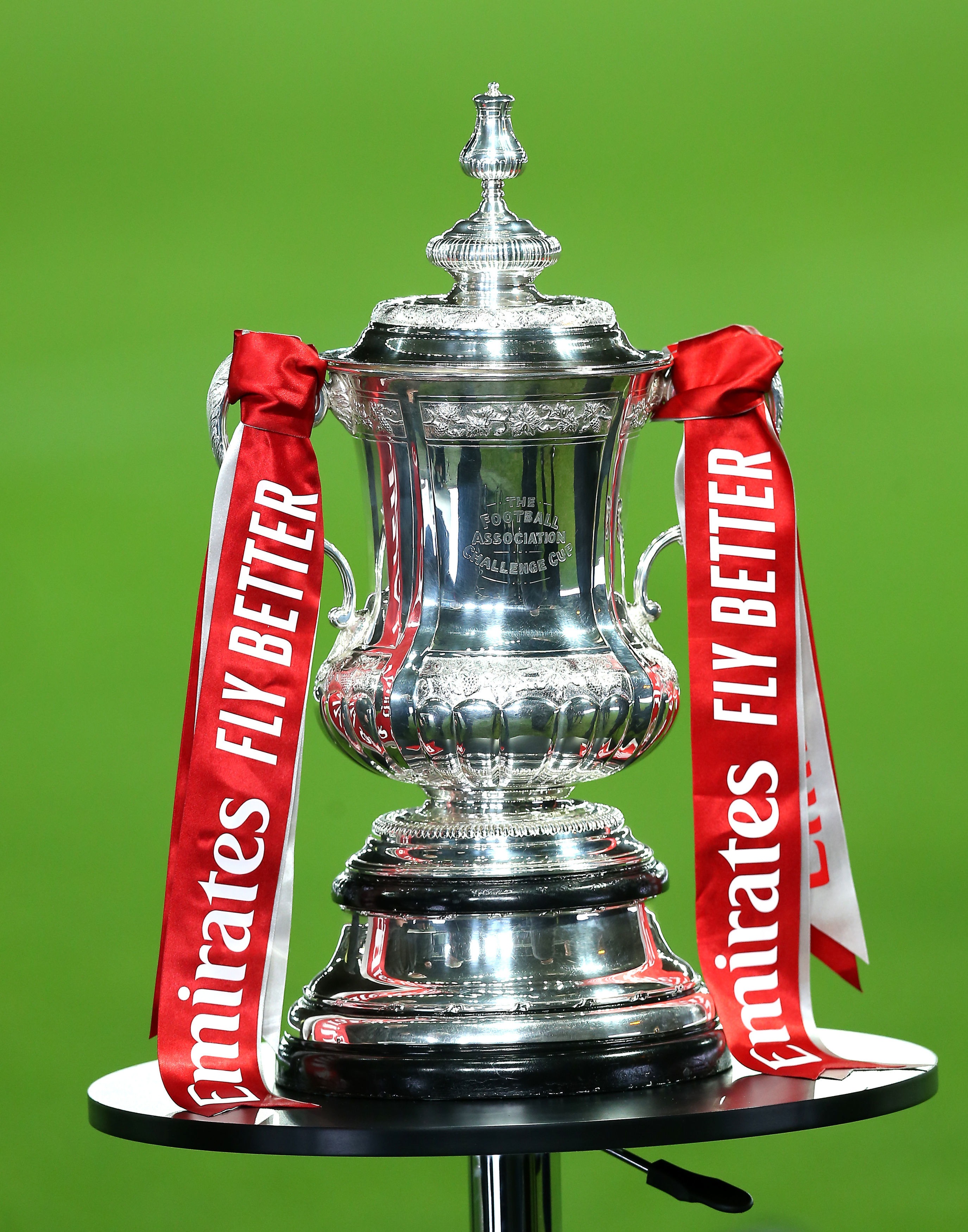 This is the 151st season of the FA Cup

Six of the 32 games set to be played between January 6-9 have been picked for TV coverage.

Erik ten Hag’s Man Utd will be kicking off the FA Cup weekend when his team host Everton at Old Trafford on Friday 6 for an 8pm kick-off on ITV1.

Saturday will see two games played on TV, those being Sheffield Wednesday‘s game against Newcastle and last season’s winner Liverpool facing off against Wolves.

Newcastle’s visit to Hillsborough Stadium will kick off at 6pm and will be broadcast on BBC One.

Meanwhile, Jurgen Klopp’s Reds will kick off at the later time of 8pm on ITV4.

Sunday will start with a 2pm clash between Cardiff City and Leeds back on ITV1.

But the headline draw of the round between Manchester City and Chelsea will start at 4:30pm on BBC One.

The cup weekend will conclude with a late Monday clash between Oxford United and Premier League leaders Arsenal.

The Gunners clash will kick off at 8pm and be broadcast on ITV1.

Barring any further alterations, Tottenham will see their tie vs Portsmouth played out on Saturday 7 at 3pm.

You can see the draw in full below:

Middlesbrough vs Brighton and Hove Albion

Dagenham and Redbridge or Gillingham vs Leicester City