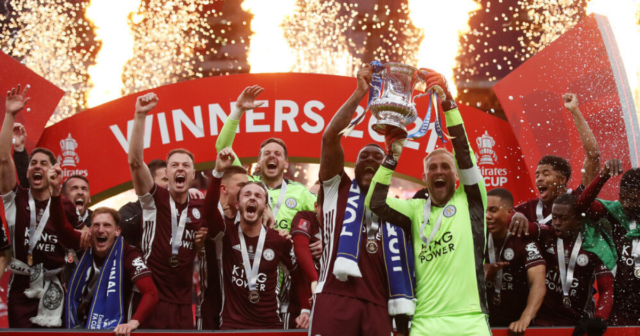 THE FA Cup has reached the fourth round stage as clubs across the country begin to dream of Wembley.

Leicester are the current holders after beating Chelsea 1-0 at Wembley last year.

But Man Utd, Chelsea, Liverpool, Man City and Tottenham are all still in the hat and harbour realistic hopes of lifting the famous old trophy this season.

Meanwhile non-league Boreham Wood and Kidderminster are looking forward to huge games for the club coffers.

Which FA Cup 4th round games are on TV?

Did you miss our previous article…
https://www.sportingexcitement.com/football/premier-league/when-stars-get-angry-after-being-substituted-from-messis-spat-with-pochettino-to-ozil-kicking-a-water-bottle