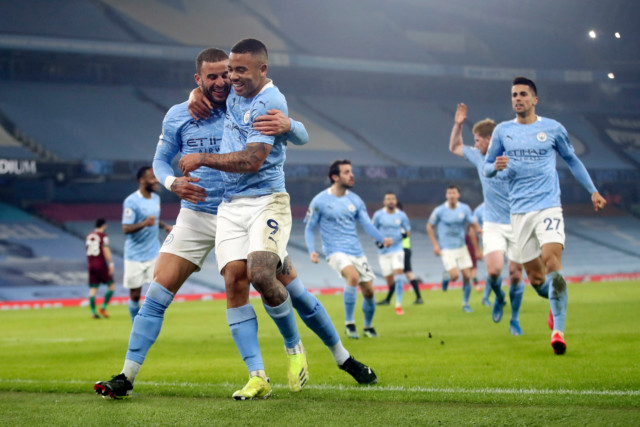 THIS Saturday’s FA Cup semi-final between Chelsea and Manchester City will still go ahead, SE understands.

Ministers and sports chiefs will meet today and agree to allow the event to go ahead.

This Saturday’s FA Cup semi-final between Manchester City and Chelsea will still go ahead, SE understands 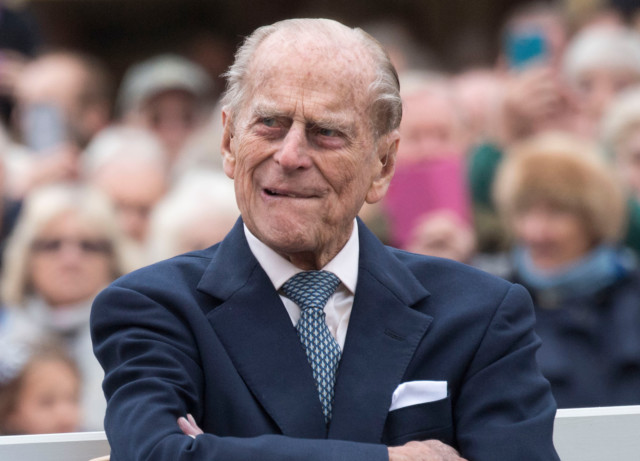 The match’s 5.30pm kick-off may change if it clashes with Prince Philip’s funeral service

It will likely open with a minute’s silence and black armbands for the players.

The Government has told The FA the decision is up to them — but the 5.30pm kick-off may change if it clashes with Prince Philip’s service.

The Football League has already told its clubs that 3pm games may be moved “to avoid a clash”.

An EFL spokesperson said: “As a mark of respect, EFL matches scheduled for 3pm on Saturday 17 April will be moved to avoid a clash with the funeral of HRH The Prince Philip, Duke of Edinburgh.

“The EFL will now work with its clubs to determine at what time the matches will be played, giving consideration to the timing of the service. 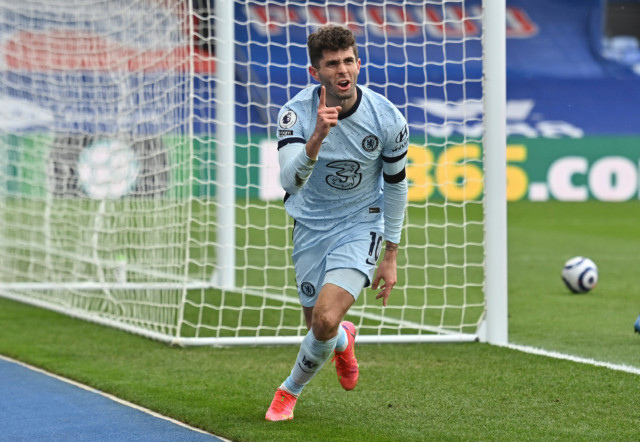 The match will likely open with a minute’s silence and black armbands worn by players (pictured: Chelsea’s Christian Pulisic)

A Government spokesman said: “The decision as to whether sporting fixtures continue is at the discretion of organisers.

“They may wish to consider using black armbands and observing a silence before matches.”

Did you miss our previous article…
https://www.sportingexcitement.com/football/premier-league/arsenal-verdict-mikel-artetas-defensive-gamble-pays-off-as-brilliant-saka-puts-sheff-utd-to-the-sword-in-no10-role