FA Cup third round FREE: How to watch ALL 32 games on TV and online in January without paying a penny
Advertisement 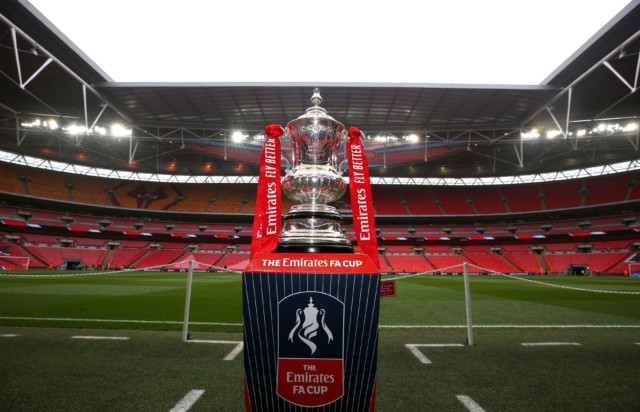 FOOTY fans can rejoice as the FA Cup returns in January, with every game available to watch for FREE.

The Premier League ‘big six’ Man Utd, Chelsea, Arsenal, Man City, Liverpool and Tottenham are all involved in the third round, as are some of the minnows of the competition.

THIS season’s FA Cup gets underway on Friday, January 8, with 32 games to be played in the third round.

Matches will also take place across the weekend, culminating with one final game on Monday, January 10.

How can I watch for FREE?

ALL of this the third round proper is available for football fans to watch for FREE in January.

Eight of the games will be shown live on TV, across both BBC One and BT Sport 1.

The remaining 24 fixtures will be available for viewing on the BBC iPlayer, Red Button or Facebook Watch.

You can stream the action from iPlayer or Facebook Watch by downloading their respective apps onto a Smart TV, mobile or tablet device.

EE customers can get a free three-month trial of BT Sport by texting SPORT to 150.

At the end of the three months you will automatically roll onto the £15 per month subscription.

Or you can cancel the trial at any time during the three months by texting STOP SPORT to 150.

When is the fourth round draw?

The fourth round draw will be made on Monday, January 11, during the broadcast of Stockport vs West Ham.

The draw is available to watch on BT Sport 1, or you can follow along with all of the coverage here on SunSport.

Naturally, 16 teams will be in the pot for the draw. 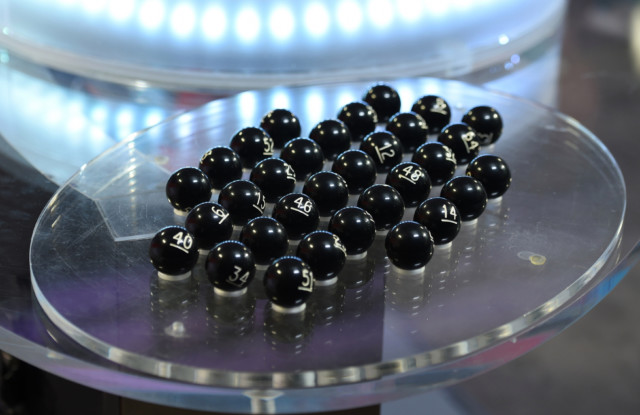