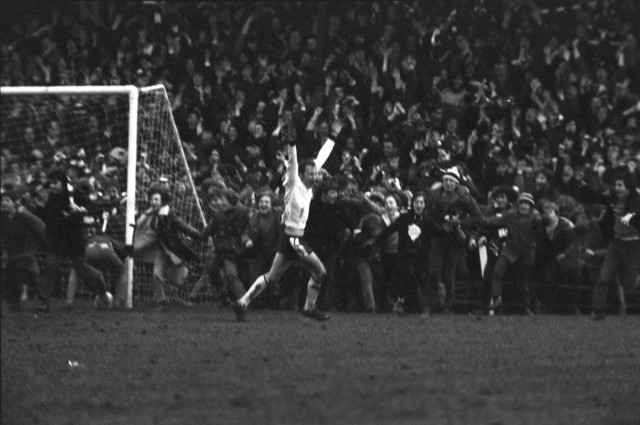 BETWEEN them, Aston Villa and Liverpool have lifted the FA Cup 14 times — towering achievements in the histories of two of England’s grandest clubs.

So tonight’s tie was to be a highlight of third-round weekend, especially after Dean Smith’s men had trounced the champions 7-2 on their previous visit to Villa Park in October.

Yet after a significant Covid outbreak ruled out several Villa players and caused the closure of their training ground, the club are likely to field a team of youth players, led by Under-23s boss Mark Delaney, with Smith and assistant John Terry self-isolating.

And should many of those younger players receive positive Covid tests today, Villa may well have to forfeit the tie.

The devaluation of the Cup has been clear and obvious for two decades now — and the Covid era is only hastening its demise.

No club is being asked to forfeit three Premier League points because of infections.

Those league matches which have already been postponed and those under threat — such as Villa’s clash with Tottenham on Wednesday — will be staged at later dates, even though fixture lists are full to bursting point.

But, as usual, the dear old FA Cup can go hang.

There is barely any room for the world’s oldest knockout competition.

And this is not merely a product of Covid. 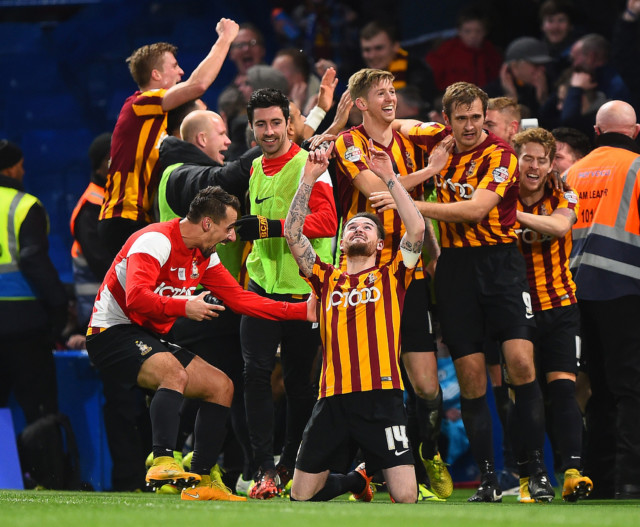 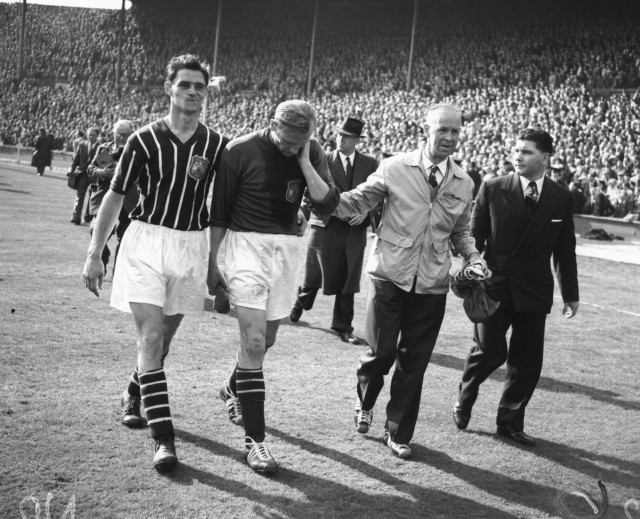 Last season, Jurgen Klopp sent out a youth team, managed by Liverpool Under-23s boss Neil Critchley, to defeat Shrewsbury 1-0 in a fourth-round replay, while the first team had a winter break.

After a Covid flare-up at Shrewsbury this week, the League One side’s third-round visit to Southampton has been called off — with the Shrews waiting to discover if they will be booted out of the competition.

Meanwhile, Wayne Rooney and his Derby County first- team will not make the trip to National League North side Chorley, due to another Covid outbreak, with a Rams youth side playing in their place.

Before the debacle over last season’s FA Cup tie with Shrewsbury, Liverpool had been forced to field their kids for a 5-0 Carabao Cup quarter-final defeat at Villa Park, while Klopp’s men contested the Fifa Club World Cup in Qatar. 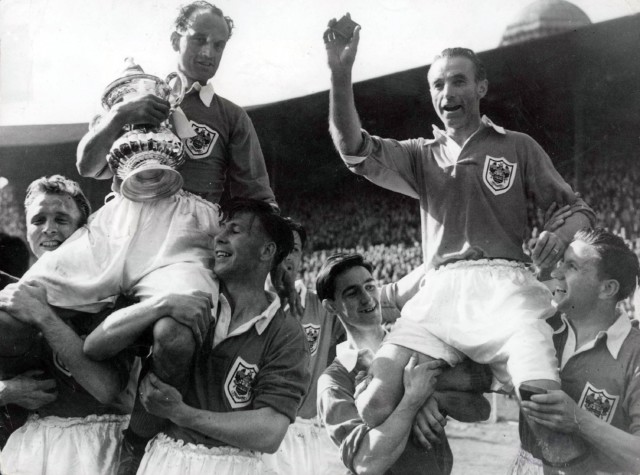 If that means another reduction to the FA Cup’s status, it will only be part of a long-term trend — dating back to holders Manchester United being excused the task of defending the trophy in 1999-2000, so that they could compete in Fifa’s Club World Championship.

At this time of year, older fans start getting misty-eyed about the Cup’s glory days — especially third-round giant-killings like Hereford’s 1972 defeat of Newcastle.

Yet that greatest FA Cup upset had suffered FIVE postponements — two for the original match, three for the replay — before Ronnie Radford’s immortal equaliser and Ricky George’s winner. 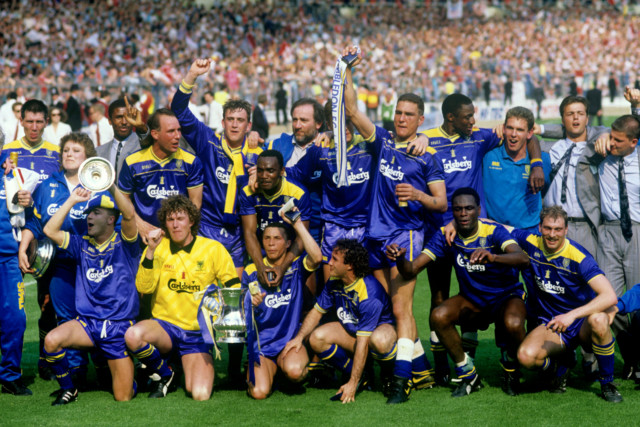 Now, there does not seem enough room in the calendar for even one postponement.

And while an unusually open Premier League title race is gripping the nation, even during this grim behind-closed-doors era, the FA Cup without fans is a different matter.

We recall Radford’s equaliser so fondly, not just for the howitzer velocity of his shot, but also the unfettered glee of those mudlark kids, many in parka jackets, rushing on to Edgar Street’s swampy pitch, to mob their hero.

In an age of empty stadia and social distancing, footage of Ronnie’s rocket feels particularly poignant this year. 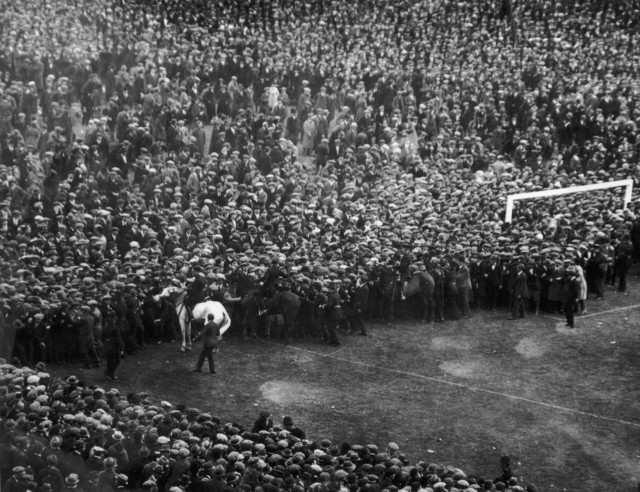 When Merseyside club Marine, from the eighth tier of English football, face Tottenham on Sunday, it will bring the largest gulf in league positions between third-round opponents in the competition’s history.

This is a tie which could have been hand-picked to restore the romance of the tarnished Cup.

It will pit football’s most famous boss, Jose Mourinho, and England’s captain, Harry Kane, against a team from the Northern Premier League Division One North West, who include binmen, NHS workers and teachers — the front-line heroes of the pandemic.

When the draw was made last month, a smattering of supporters was still allowed inside grounds on Merseyside. 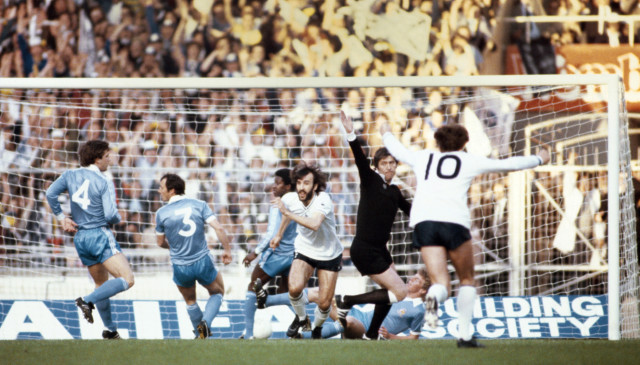 Ricky Villa was magic for Tottenham against Manchester City in 1981

Yet the tie must now be played without the anticipatory buzz of a crowd daring to dream impossible dreams — an enormous factor in the anatomy of any Cup shock.

So, too, that sense of smalltown community which can grip the lowly hosts of a major footballing power in third-round week.

“The bunting’s out, isn’t it?” as Paul Whitehouse’s Ron Manager would say on The Fast Show, gently mocking the FA Cup nostalgics.

Well there’s no bunting, no fans, no true sense of occasion, this year.

And the further the Cup is devalued by youth teams, walkovers and byes, the graver the doubts over its long-term future.