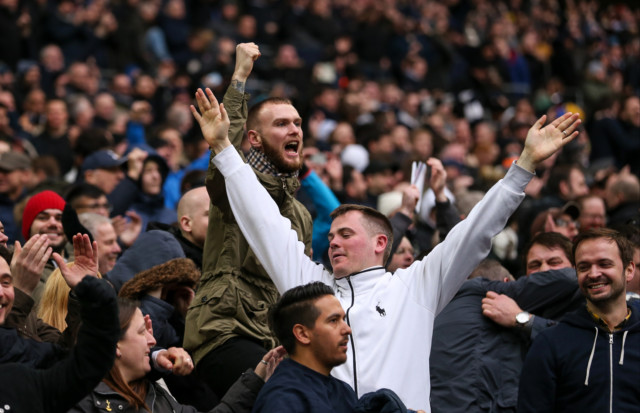 FANS will have to take THREE Covid tests to watch the first match back at Wembley.

Leicester’s FA Cup semi-final with Southampton a fortnight on Sunday will be used as a test event with a 4,000-strong crowd.

The FA Cup semi-final between Leicester and Southampton will be watched by 4,000 fansSupporters will have to take three coronavirus tests in order to watch the clash at Wembley

Anyone attending must take a lateral flow test beforehand, provide proof of an official test and take one 24 hours after the game.

If everything goes well, around 8,000 fans will be allowed in for Manchester City’s Carabao Cup final against Spurs a week later.

Only those living in the borough of Brent will be allowed to attend the Foxes‘ clash against the Saints.

And the majority of tickets for the Carabao Cup final will be given to NHS staff as a thank you for their hard work over the pandemic.

It is understood that local residents would also be in line to attend – putting Spurs supporters at a slight advantage with the game played in the capital.

A small allocation for both clubs feature in the plans although it is uncertain whether Citizens fans would be allowed to travel from Manchester.

Meanwhile Wembley bosses are hoping to be allowed up to 20,000 fans for the FA Cup Final on May 15. 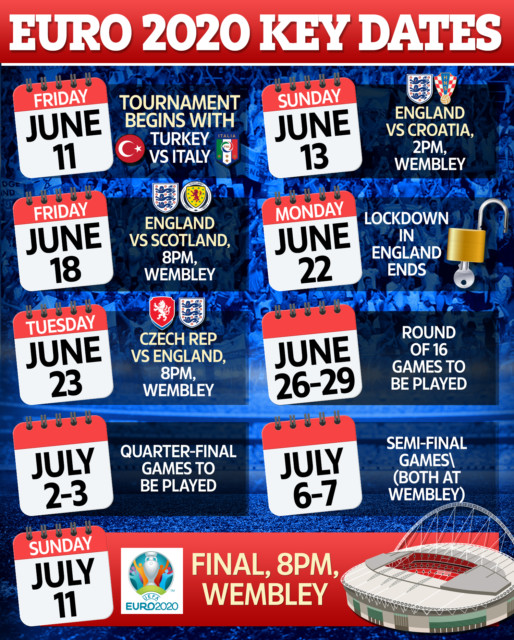 Sports Minister Nigel Huddleston said: “We’re finalising the details but the figure of 20,000 for the FA Cup Final is one I recognise and that seems to be the ambition.

“We would like as many as possible as we believe is safe because these are important tests and processes to get the systems in place in terms of hygiene and other things.

“On May 17 the goal is for major outdoor events to have capacities of 10,000 so the pilot would be pushing it beyond that, which is quite important.”

Did you miss our previous article…
https://www.sportingexcitement.com/football/premier-league/mctominay-begged-romero-to-have-messi-swap-shirts-with-him-despite-barcelona-star-blaming-man-utd-ace-for-bloodied-nose