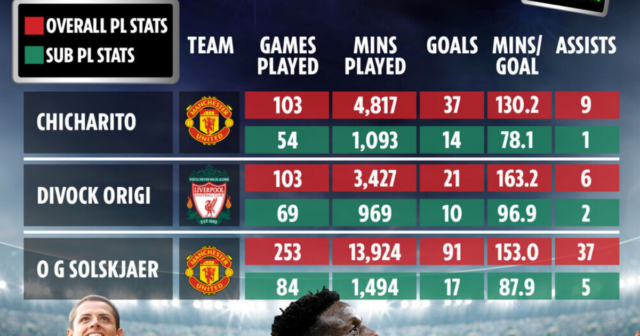 The Norwegian had a famous knack of scoring from the bench, most notably in the 1999 Champions League final. 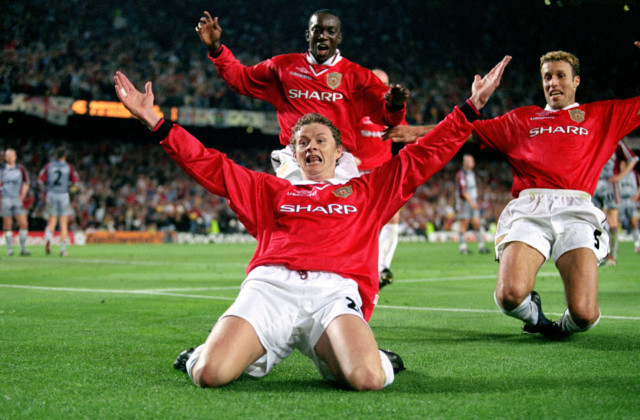 The Belgian, 26, has a history of scoring important goals for the Reds, including matching Solskjaer’s 1999 feat 20 years on as Liverpool won their sixth European Cup.

He added to his collection of pivotal goals with recent winners against Wolves and AC Milan – having risen from the bench in both games.

On Origi’s impact, Ferdinand told BT Sport: “I’ve played with players that have done what he does coming off the bench, the Chicharitos, the Ole Gunnar Solskjaers.

“The appreciation for them within the squad, all the players love players like that because you need them – they’re so integral if you’re going to win multiple competitions.

“You need people to be able to come off the bench and have an impact.”

Javier Hernandez, otherwise known as Chicharito, scored 14 of his 37 Man United goals from the bench.

Origi, meanwhile, has netted ten of his 21 Prem goals from the bench, with his minutes per goal rocketing to 97 from a more porous 163.

Like Hernandez and Origi his efficiency skyrocketed from the bench, with his minutes per goal decreasing from 153 to 88.

Jamie Carragher believes that Origi’s late goals have cemented himself as a Liverpool legend.

He said on MNF this week: “Divock Origi is a legendary figure at Liverpool but it’s not because everyone thinks he’s a great player, it’s because of the great goals he’s scored.

“And whenever Origi starts a game, you go into the ground or you’re watching on TV and you think ‘oh Origi’s starting’, but whenever he comes off the bench, you feel completely different.

“You can see the impact he makes, I mean look at the goals [when coming on as a sub] it’s practically the same [as when starting]. Minutes per goal is the big standout.

“His stats are so much better coming on as a sub.” 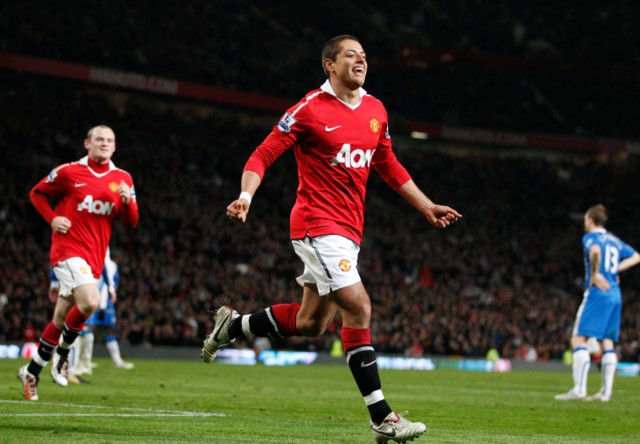