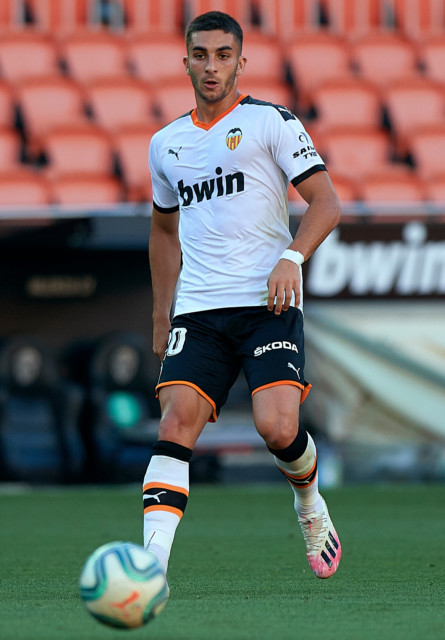 FERRAN TORRES is just the start as Manchester City begin to flex their muscles once again.

The Valencia winger will become City’s first signing of the summer when he puts the finishing touches to his move in Barcelona today.

Valencia winger Ferran Torres is likely to complete his £20.8m move to Man City this week, although might wait before travelling to England 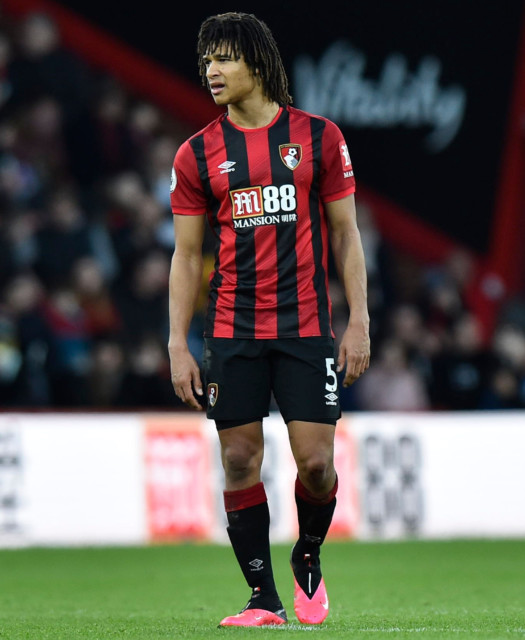 City’s initial £20.8million deal is likely to kick off a busy summer in the transfer market at the Etihad.

Torres should officially be a City player this week although, due to the coronavirus, he will not be landing in England for a while.

Instead, the 20-year-old wide man is heading to Catalonia, to undergo a medical and sign the forms.

But when he does finally make it to Manchester next month, he will not be the only new kid in town.

A £41m price has also already been agreed with Bournemouth for Dutch centre-back Nathan Ake, 25.

He is currently on holiday but the Cherries expect things to be finalised within the next week.

Yet nobody expected two deals to be done quite this quickly and their summer rebuilding plans are by no means finished.

Pep Guardiola would ideally like a top-class centre-back to partner Aymeric Laporte next season.

Napoli’s Kalidou Koulibaly is at the top of their wanted list but City have had problems with the Italian side and their outspoken owner Aurelio de Laurentiis in the past.

The £80m asking price for a 29-year-old is also likely to be a stumbling block, so alternatives are being lined up.

Villarreal’s Pau Torres and Diego Carlos of Seville are among the other options being discussed.

Ideally, they would like to keep young defender Eric Garcia — despite Barcelona’s efforts to take the 19-year-old back to the Nou Camp. 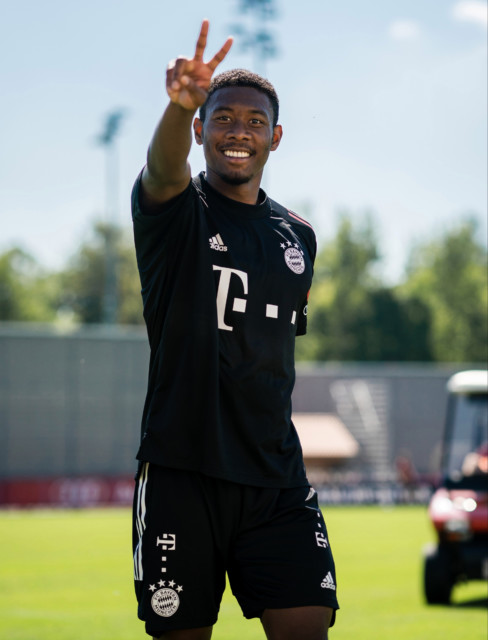 Bayern Munich left-back David Alaba, who can also play in the middle of defence, would be a dream signing for Pep Guardiola 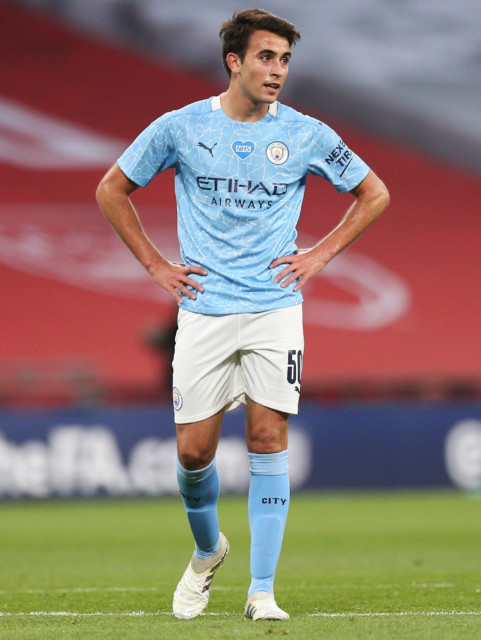 A new left-back has been discussed and Pep would love to be reunited with his old Bayern Munich favourite David Alaba.

And at some stage, City are going to have to find a replacement for 32-year-old striker Sergio Aguero — who has only 12 months left on his contract and cannot go on forever, even if he is persuaded to stay on.

After back-to–back Premier League titles, finishing 18 points behind Liverpool was not good enough.

Midfielder Ilkay Gundogan said: “The only really disappointing thing in the season was the great distance to Liverpool. It was frustrating because we know we can do better.

“Liverpool were extremely motivated because they had narrowly lost the championship against us last year.

“So it follows that we will have great motivation to be at the top again next year.”

Being cleared to play in next season’s Champions League has also seen a great burden lifted off everyone’s shoulders at the Etihad.

Gundogan, 29, told Kicker: “The result is decisive for me as a player. I’d like to play in the Champions League for the rest of my career.”

When European competitions resume this week, all players will wear messages of ‘thank you’ to key workers on their shirts.