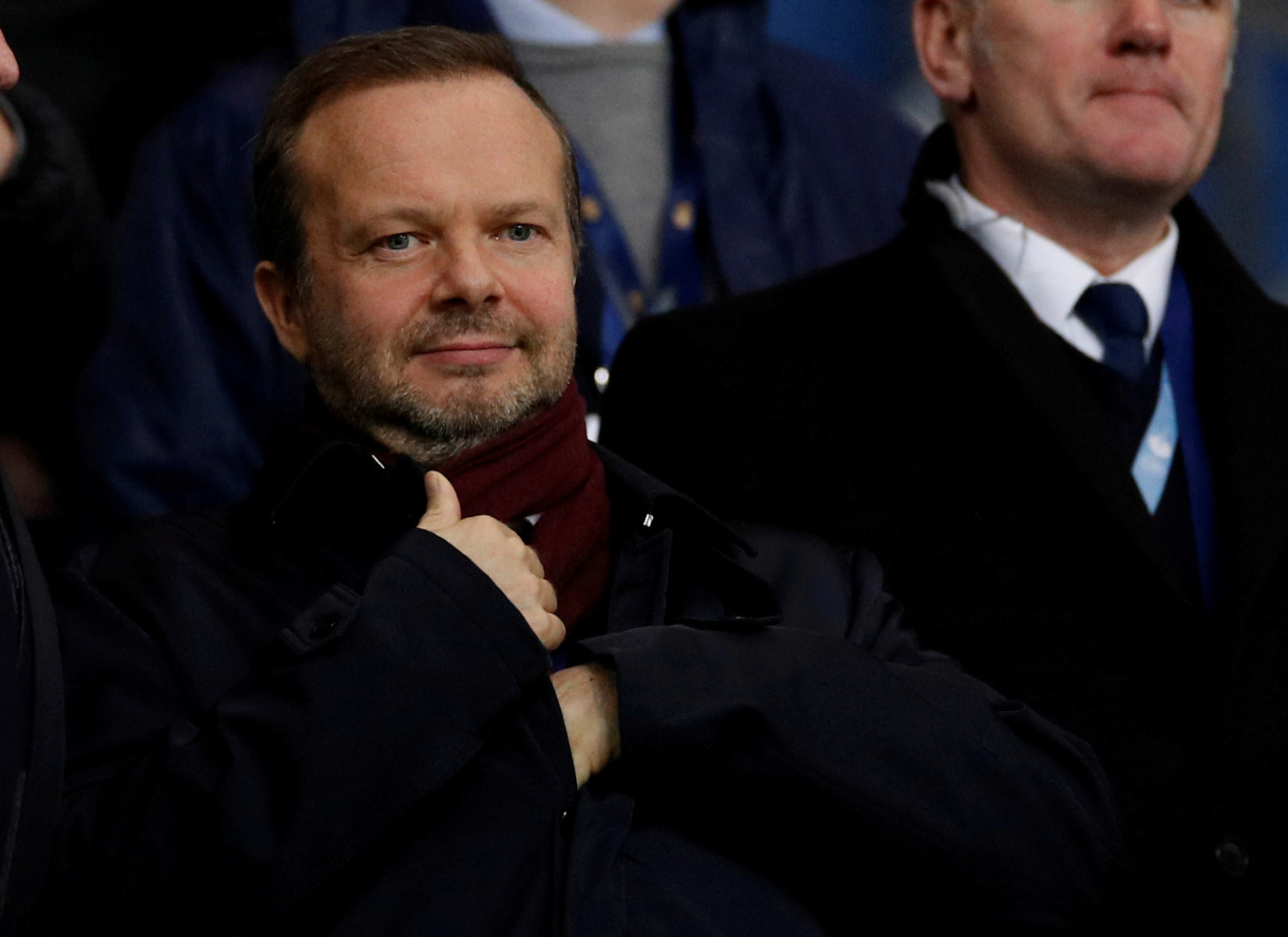 MANCHESTER UNITED supremo Ed Woodward last week warned that it would not be “business as usual” for clubs in the transfer market this summer.

With the global coronavirus pandemic having decimated the football calendar, clubs around the world will have to cut their cloth accordingly in order to survive the unprecedented crisis.

The Red Devils still hope to complete a move for top-target Jadon Sancho, but even so it will be a difficult window to navigate.

Woodward told a virtual fans’ forum: “Nobody should be under any illusions about the scale of challenge facing everyone in football and it may not be ‘business as usual’ for any clubs, including ourselves, in the transfer market this summer.

“As ever our priority is the success of team, but we need visibility of the impact across the whole industry, including timings of the transfer window, and the wider financial picture, before we can talk about a return to normality.”

With these financial pressures in mind, we take a look at five bargains that the Red Devils could secure this summer. 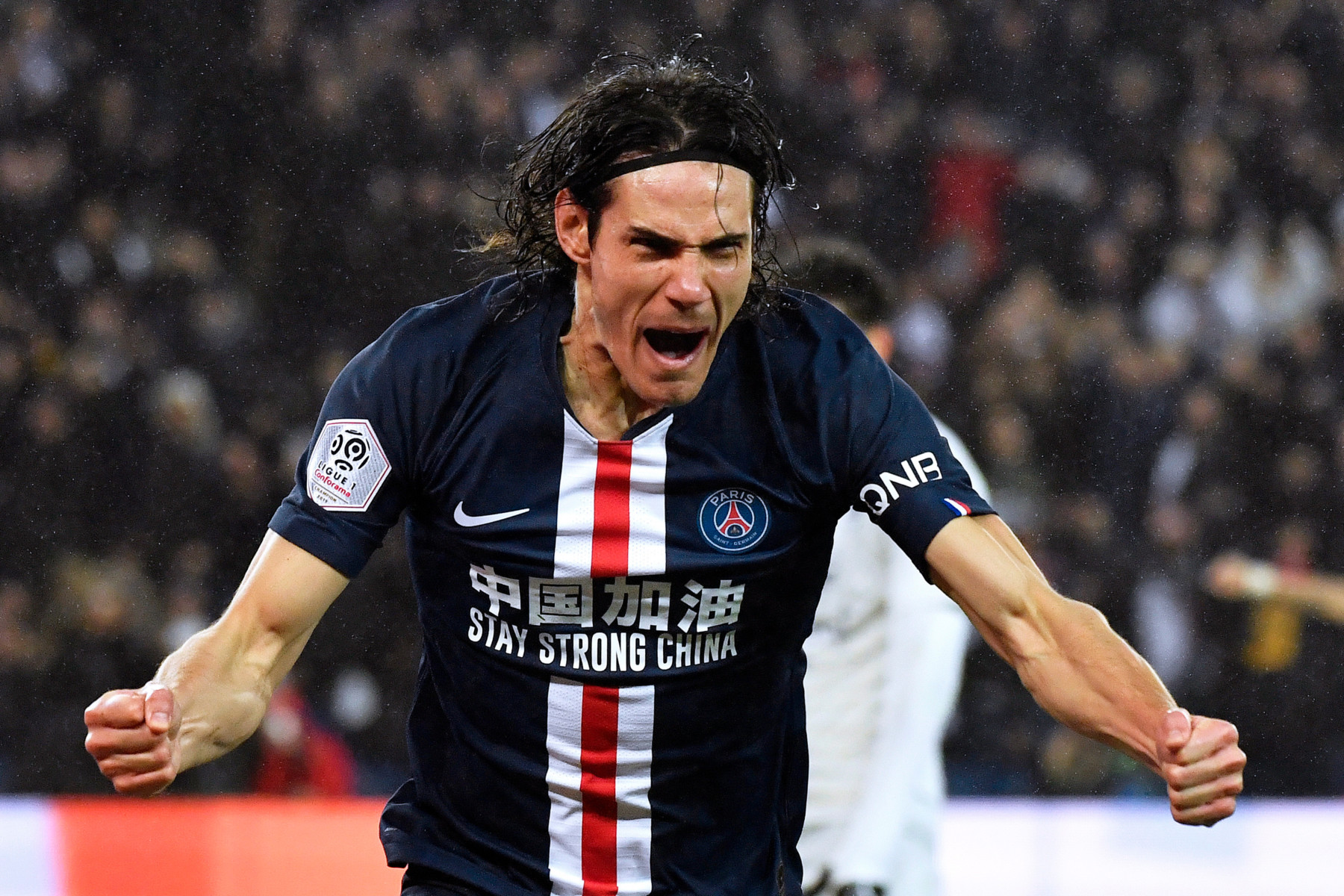 Manchester United have long fluttered their eyelashes at the Uruguayan star.

Now 33, Cavani is an all-time great at Paris Saint-Germain, having this season netted his 200th goal in 301 appearances for the Ligue 1 champions.

While he remains a useful asset for Thomas Tuchel, he is widely expected to leave the Parc des Princes upon the expiry of his contract in the summer.

Atletico Madrid were thought to be in the driving seat for the former Napoli hitman’s signature, but no deal has yet been confirmed. In fact, L’Equipe claim that United are “serious contenders” to bag the legendary goal-getter. 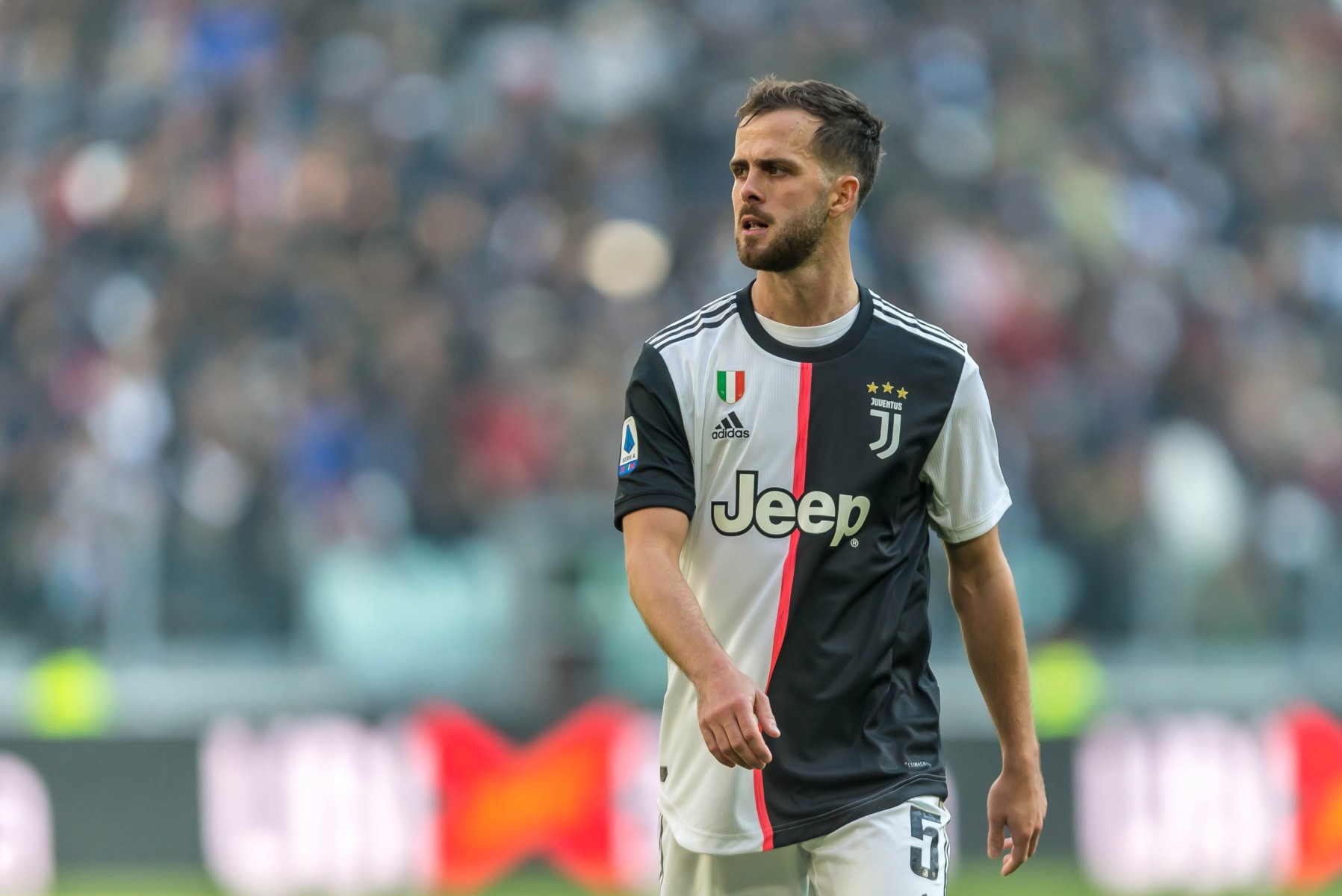 Losing Paul Pogba may be a blow to United fans… but signing Miralem Pjanic in the process would certainly soften it.

Pogba has hardly been a factor in the Red Devils’ campaign having made just eight appearances this term.

And with Juventus reportedly willing to offer Pjanic in part-exchange to bring their former midfielder back to Turin, many Red Devils fans would surely take it – particularly with the balance that Pjanic could provide in midfield alongside Fernandes and Scott McTominay. 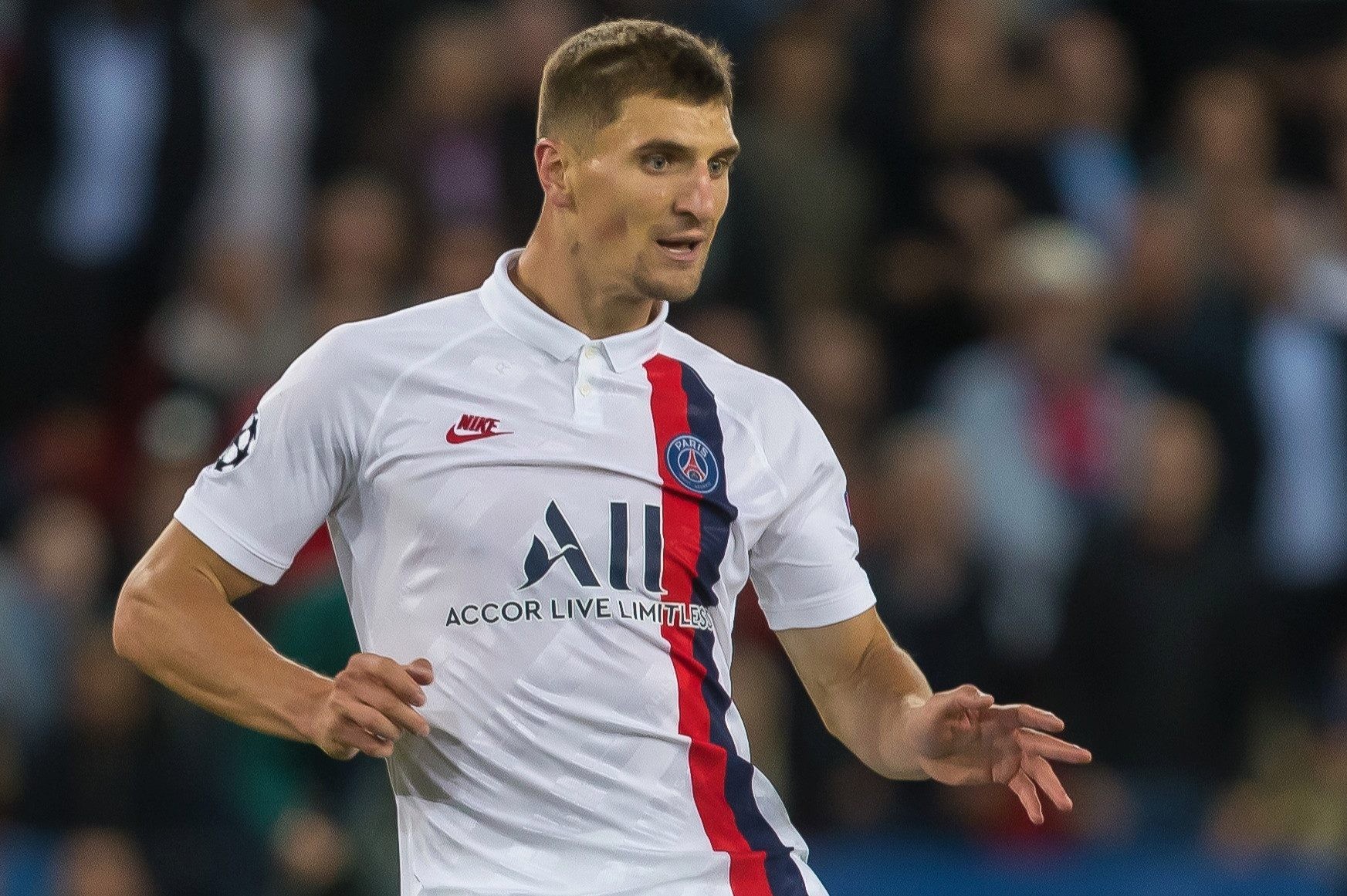 Meunier looks set to surprisingly be let go by PSG

Talented right-back Thomas Meunier has been an excellent player for Paris Saint-Germain and Belgium over the last few years.

But now 28, he looks likely to become a free agent, with PSG surprisingly not having moved to extend his contract at the Parc des Princes.

Unsurprisingly he has gathered a lot of interest from the likes of Borussia Dortmund and Inter Milan… as well as Spurs.

But the technically adept full-back could do well at Manchester United, with the Red Devils having previously monitored his situation with interest. 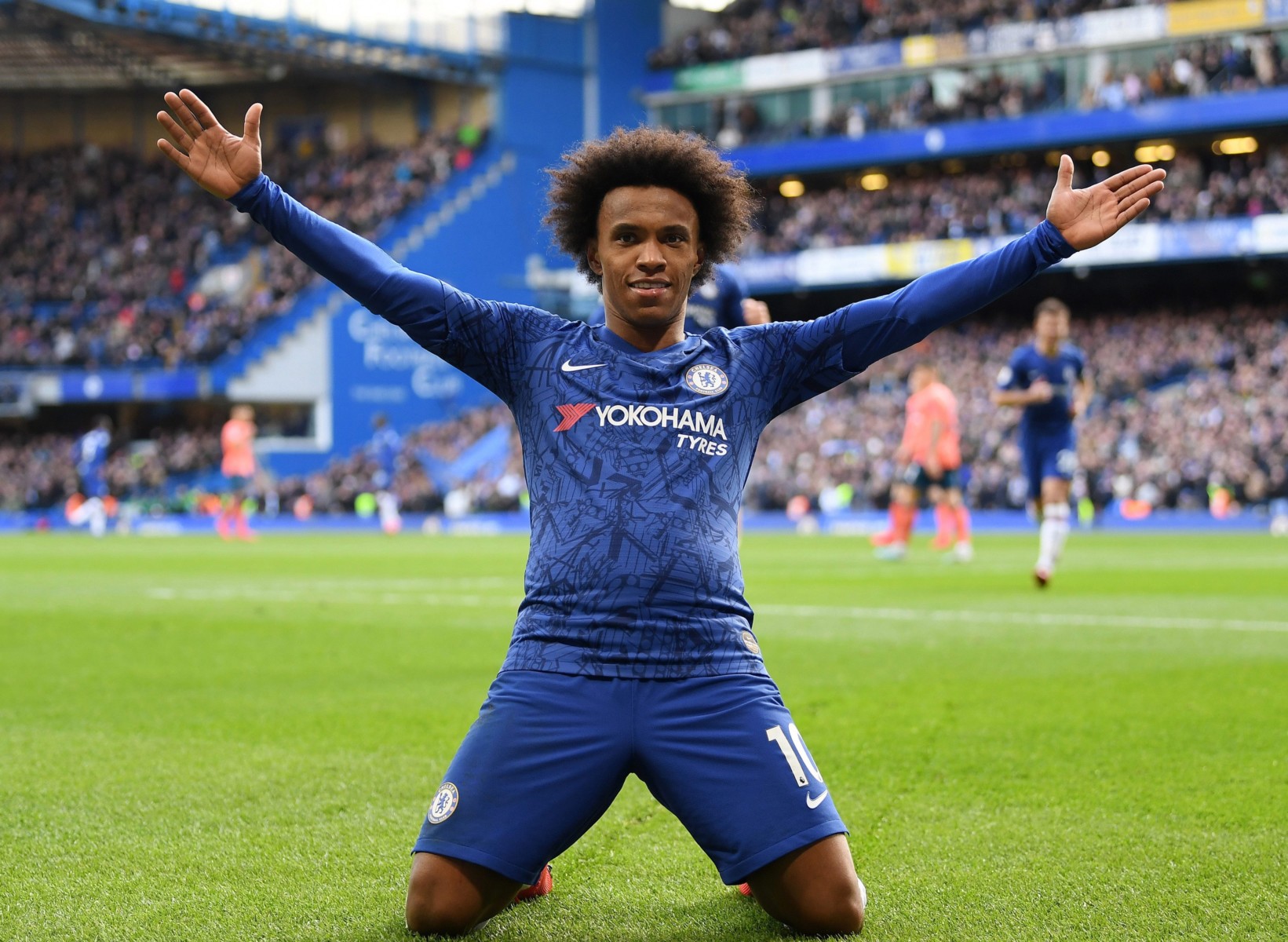 Manchester United and Willian spent seemingly the whole summer of 2018 flirting with each other back-and-forth, but no deal was agreed upon and the Brazilian remained at Chelsea.

He is a popular figure at Stamford Bridge, having helped the Blues win two Premier League during his time in West London.

But that time appears to be coming to an end this summer, with talks over a new contract having stalled over the length of the deal.

With Chelsea reluctant to offer the 31-year-old a long-term extension, Manchester United could swoop in to finally secure their man.

Willian would provide an excellent, experienced option in the Red Devils’ young squad… and be the perfect man to help nurture developing talent Daniel James. 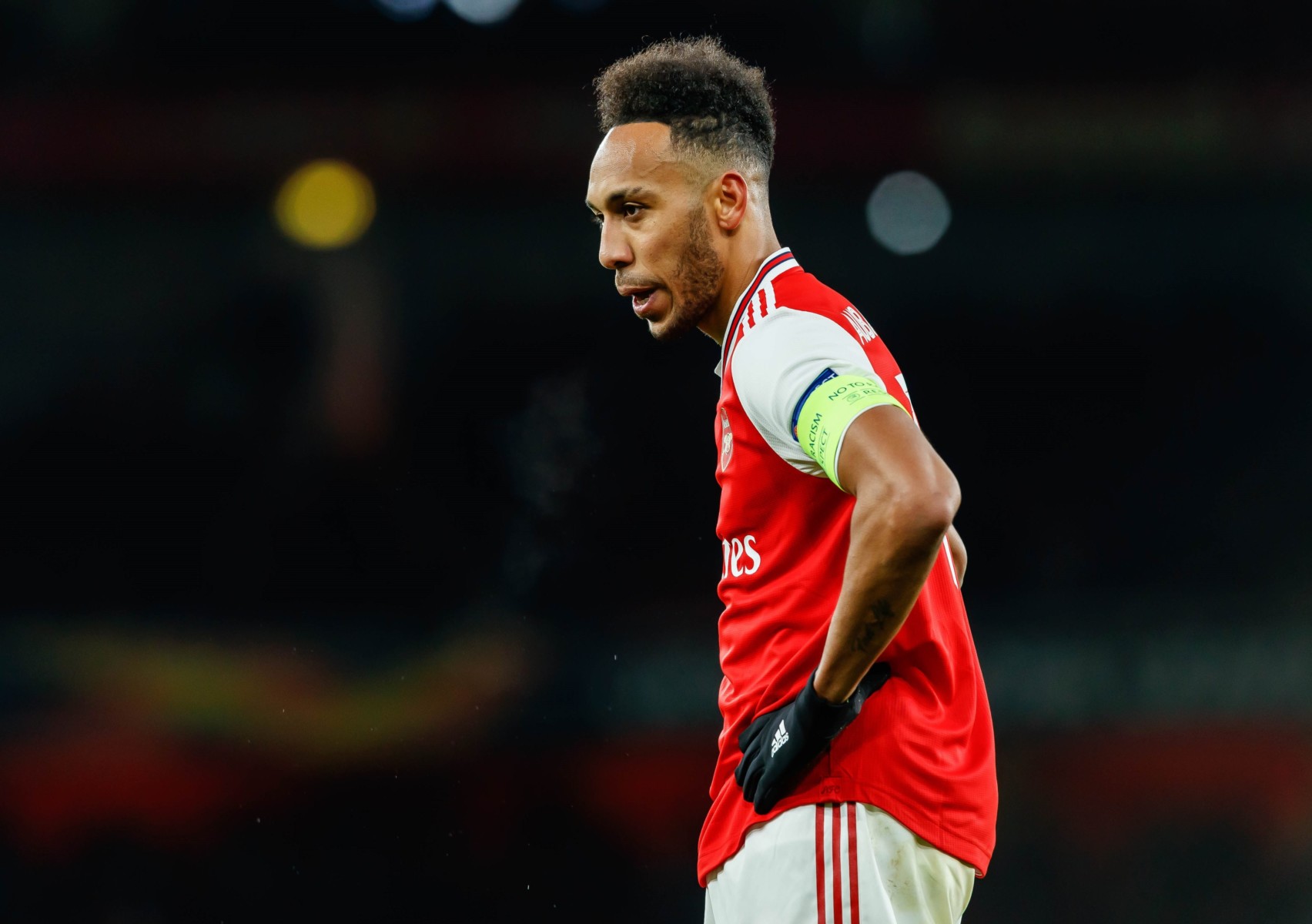 Arsenal’s skipper has once again been in red-hot form this season, netting 20 goals despite the Gunners’ enduring an awful campaign.

The 30-year-old has just one year remaining on his contract in North London, however, and talks are believed to have been scrapped after months of haggling.

Arsenal will not allow themselves to be pushed into a corner as they were with Alexis Sanchez, and will sell the Gabonese striker this summer if he does not put pen to paper.

While United may be scarred by the disastrous Sanchez deal, the thought of landing one of the league’s best strikers in Aubameyang for potentially as little as £30m must be tempting, especially as they’d be weakening a rival…