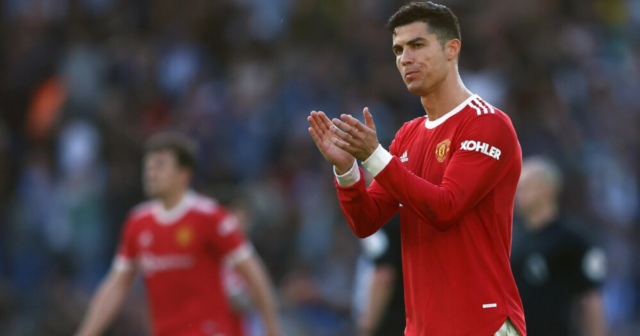 MANCHESTER UNITED’S disastrous campaign has almost come to an end, and as things stand they will have to settle for Europa League football next season.

Big-name individuals in Bruno Fernandes, Cristiano Ronaldo, Harry Maguire, Marcus Rashford and Paul Pogba have failed to perform to the expectations of the Old Trafford faithful.

Other players have not shown the high intensity and hard work demanded by Ralf Rangnick, so it makes sense for the fringe players to be provided with regular game time to show what they are truly capable of.

Currently sitting over 30 points behind both rivals Liverpool and Manchester City, it is the perfect time to drop the players who have been within their own comfort zone and not playing to the usual standards.

With majority in the squad underperforming on a consistent basis, some of the players need a reality check and experience a lengthy period on the bench, where they deserve to be.

With no further ado, here are the five fringe players who should be selected in the United line-up… 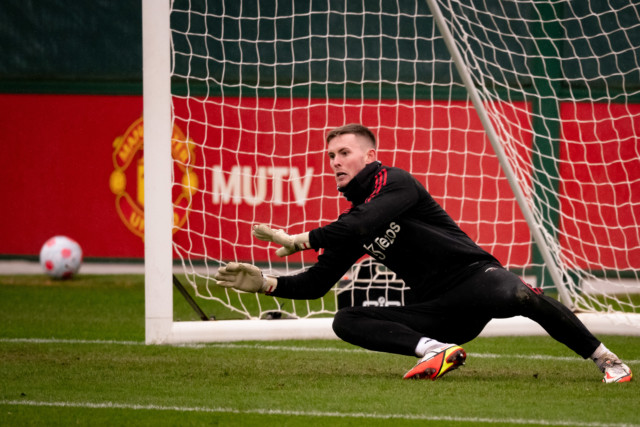 Henderson has barely appeared for Man Utd this season

David De Gea has been regarded as one of the side’s best players this season, though, his lack of sweeper keeper ability and failure to play out from the back prevents the side from progressing on and off the ball.

On the other hand, Dean Henderson is more of a modern goalkeeper, but has not had the chance to prove himself as he unfortunately caught COVID-19 and was recovering for a while at the start of the season after Ole Gunnar Solskjaer had promised him the number one spot.

Now, with United having nothing to play for the remainder of the campaign, the 25-year-old should be given the opportunity to show his qualities for the new manager to closely analyse and see if he will be part of their long-term plans.

Should he fail to impress, Henderson can be offloaded in the summer, with both Newcastle and Tottenham interested in him. 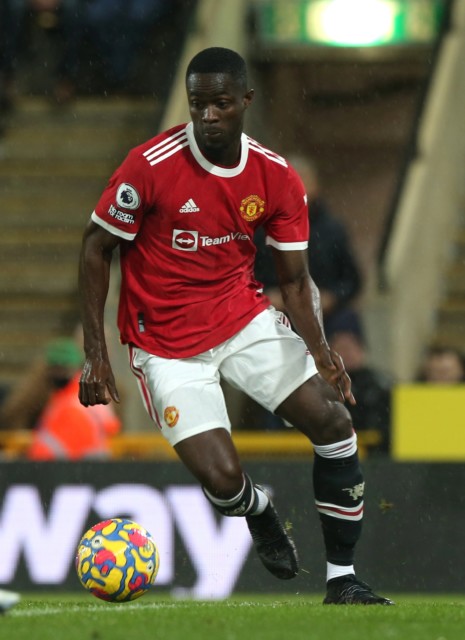 Bailly could be the answer for the club’s defensive woes

As United continue to have their defensive problems, with Raphael Varane proving to be injury prone, Harry Maguire performing horribly and Victor Lindelof being inconsistent due to the liabilities around him, it is a surprise to not see Eric Bailly starting at the heart of defence.

The last time the Ivory Coast international had started was the 3-1 victory at home to Burnley on December 30, when he had put on a solid performance but had to be taken off after the hour mark due to a knock.

Since returning back from the African Cup of Nations, Bailly has not been utilised by Rangnick, which could be because of the competition he has in the centre-back department.

However, playing the 28-year-old on a regular basis may allow the club to see if he can be part of a team that wants to play possession-based football, or if not, any game time collected in the final few weeks would allow United to cash in on him for a reasonable transfer fee. 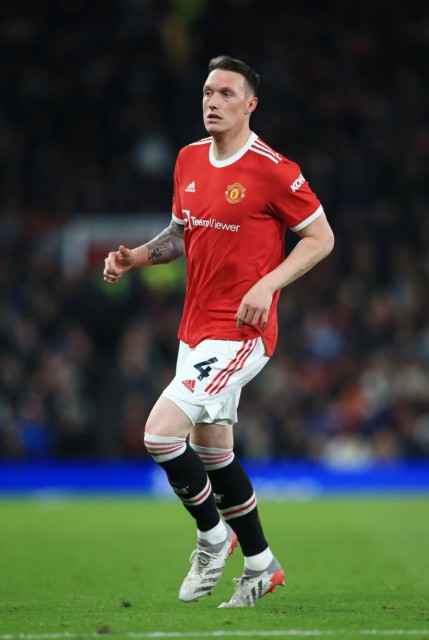 Jones has been limited due to his injury issues

Making the perfect return into the team in January against Wolves after a two-year absence, Phil Jones has barely been utilised further in the starting line-up, despite his versatility and the strong mentality he has possessed from the Sir Alex Ferguson era.

With his proactive defending and ability to play out from the back, it is more of a shock to not see him starting than Bailly, especially when he has the intelligence to play at right back and the holding midfield role along with his normal position.

Missing just under 80 Premier League games over the last three seasons due to a major knee injury, Jones has been fit and available for the team since the start of the year and allowing him to have regular game time would be a huge boost to his confidence and his mindset.

It is unlikely that he will be in the new manager’s long-term plans, though, if he shows key signs of availability and reliability on a weekly basis, then without a doubt, some of the mid-table teams would want his services. 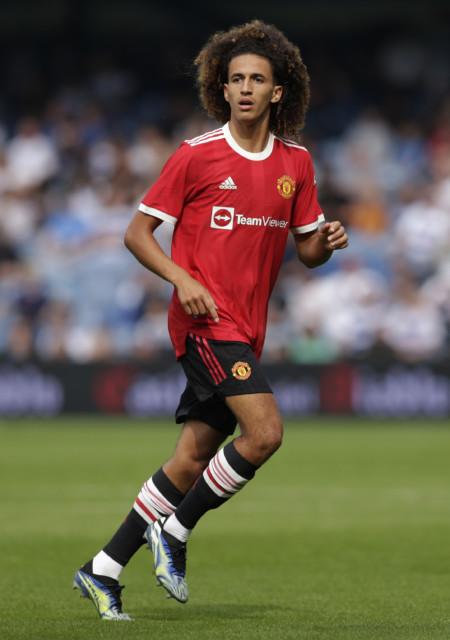 As Brandon Williams, James Garner and Tahith Chong are currently enjoying loan spells away from Old Trafford, Hannibal Mejbri remains as one of the few talented youngsters at the football club, who can play as an attacking midfielder or as a winger on the left flank.

With his ability to drive at the opposition with the ball and his technical composure to progress possession within tight spaces, the Tunisian international is dubbed to have a great footballing career, whether it’s at United or not.

When noting his qualities on the ball for the U23 team, from his constant passes between the lines to his individual brilliance in the final third, Mejbri’s introduction into the first team line-up would help to ease the burden from Jadon Sancho, in terms of creativity and attacking quality.

Mejbri happens to be the main youngster that the Old Trafford faithful would like to see in the Premier League, regardless of if he plays from the start or from the bench. 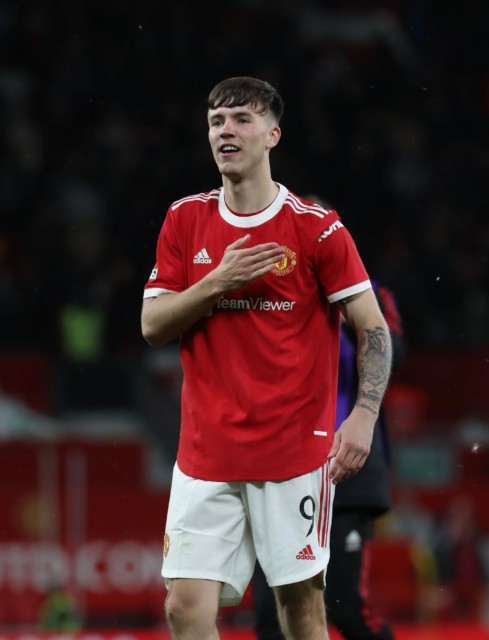 United are lacking the most in the forward department, with Cristiano Ronaldo being the only striker available in the squad when Edinson Cavani had spent more time on the sidelines than on the pitch.

On top of that, it is does not help for the Portuguese international to be starting on a regular basis with no rotation and within a team that does not play to his actual strengths, leading to his performances and his attacking threat to rapidly decline. 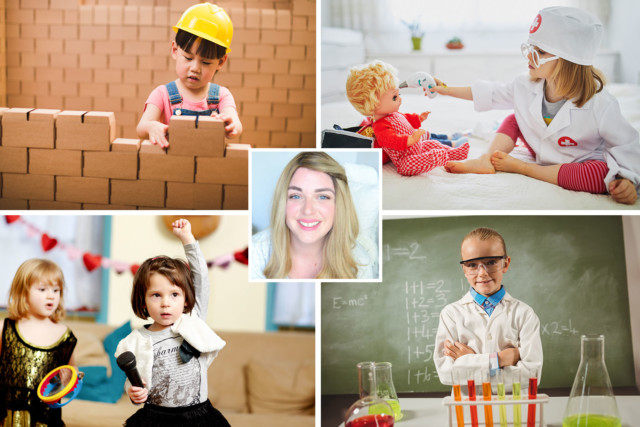 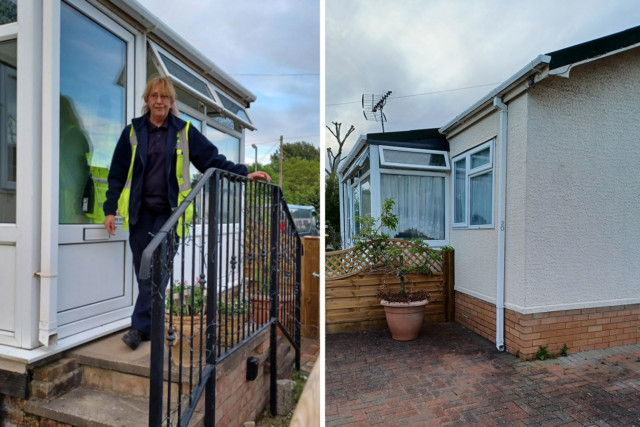 Nevertheless, this would be the monumental moment for Charlie McNeill to have the chance to make a breakthrough at the highest level of English football, someone who has previously scored over 600 goals in the Manchester City academy at youth level.