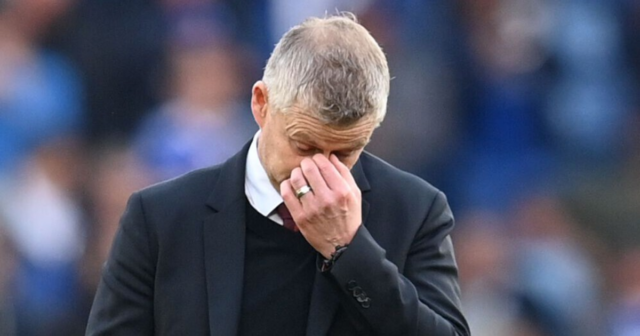 The Norwegian, 48, had overseen a dreadful run of form of late, culminating in the Vicarage Road debacle.

Ole Gunnar Solskjaer was axed by Man United this morning

United chiefs announced their decision earlier today, before confirming that Michael Carrick would take the reigns before an interim is appointed until the end of the season.

As the dust settles on Solskjaer‘s near three-year reign, SunSport’s Neil Custis examines just where it went wrong for United’s hero of ’99.

When to press, when to sit back and break, who to do it against and not?

We’ve bought a winger with the best stats in Europe in Jadon Sancho but when, how and where do I use him?

Play Paul Pogba high up and he creates against Newcastle, then drop him deep again.

Three at the back, no make it a back four.

The tide is turning against us in this game, what do we do to change things?

The players have let me down but I’ll stick with the core of eight and hope things will change.

I can’t read Solskjaer’s mind but if I could this might have been close this season.

After four successive semi-final defeats, Solskjaer finally steered his team to a major final at the end of last season as they met Villarreal in the Europa League Final.

Not the Champions League granted, but Solskjaer knew how much a first piece of silverware was needed to push this team to the next level.

They should have had the beating of Villarreal but were poor on the night and lost on penalties.

A chance was gone and maybe some belief that the manager could make the next step went.

TRUSTING IN HIS BACKROOM

Solskjaer needed more experience and vibrancy in his backroom.

Mike Phelan has the experience but you only have to watch him in the technical area to see what little effect he has on a game.

Carrick and Kieran McKenna lacked the experience at the very highest level.

You had to wonder how much the likes of Bruno Fernandes, Cristiano Ronaldo and Pogba were listening when the 35-year-old former manager of the under-18s when McKenna took charge of training.

Harry Maguire had been out of action for three weeks with a calf injury.

After one training session he brought him straight back into the action away to Leicester on October 16th.

He looked short of match-fitness and has never recovered from that 4-2 defeat.

They have conceded 15 goals in the last five games with him at the heart of the defence, all culminating in his red card at Watford on Saturday.

FAILING TO GET BEST FROM PAUL POGBA

It is easy to blame Pogba for many of United’s ills but neither Jose Mourinho nor Solskjaer have been able to get the best from the World Cup winner.

Increasingly he seemed unhappy being utilised in deep positions rather than further forward on the left of a three where he could influence matters.

To get to a position where he was benched for the home defeat to Liverpool showed the manager and player were on different wavelengths.

It almost felt humiliating bringing him on at the break with the score at 4-0.

Within 15 minutes he had given the ball away and been sent off. 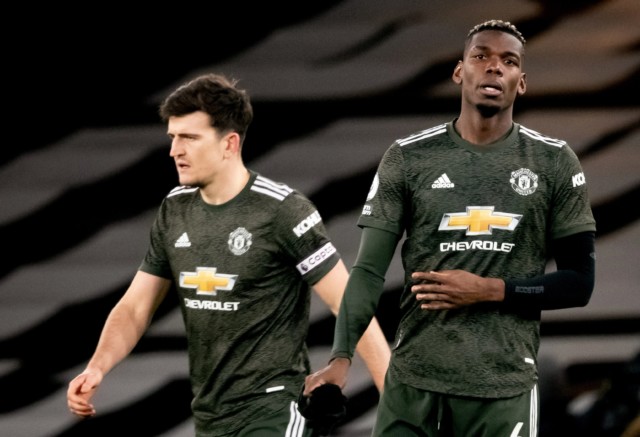 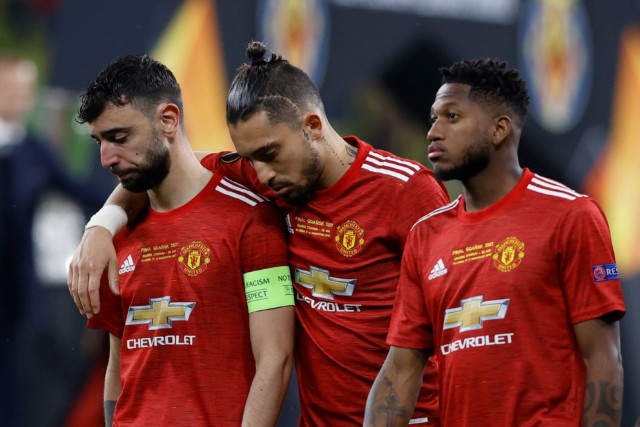