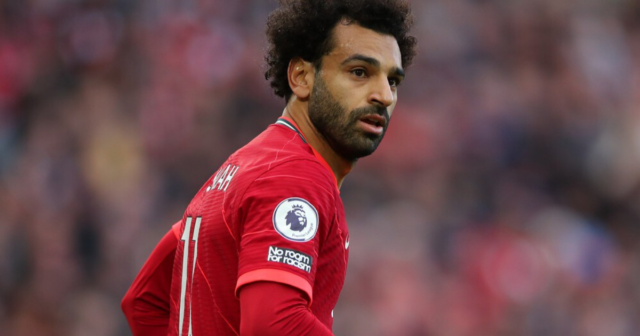 MOHAMED SALAH has handed Liverpool something of a dilemma.

The Egyptian forward, 29, has under two years left to run on his £200,000-a-week contract – with rumours suggesting he wants a hefty pay rise.

The Reds are locked in talks with Salah over an extension, with negotiations intensifying amid his sensational start to the 2021-22 season.

Salah is arguably the best player in the world at the moment on form.

And with Kylian Mbappe destined to leave Paris Saint-Germain next summer, the French giants are keen to replace him with Salah, according to reports.

Real Madrid are also long-term admirers with Salah having a decision to make.

Aged 29, does the wing wizard take what could be his last chance for a big move or decide to end his career at Anfield?

Liverpool won’t shell out monstrous wages akin to Alexis Sanchez’s £505,000 per week at Manchester United and will likely look to keep Salah this side of £300,000 a week.

The Merseyside giants won’t be taking any chances though and will be surveilling the transfer market for replacements, should they be needed.

THE France superstar, 22, has all-but confirmed he will quit PSG in the summer.

Real Madrid have long been linked with a move for the ex-Monaco man – with Mbappe a boyhood Los Blancos fan.

However, the LaLiga giants have a conundrum on their hands: Mbappe or Erling Haaland.

Before the pandemic struck and money was less tight, Madrid had planned to sign Mbappe in the summer of 2021, before making full use of their ‘agreement’ with Haaland.

The plan was to trigger the Borussia Dortmund star’s £63million release clause when it kicks in next summer and boast a world-beating strike force.

But Real were unable to afford Mbappe and know their best hope now lies in signing him on a free next summer.

Will they be able to afford his wages, though? And that’s where Liverpool come in.

Mbappe is a vocal admirer of Jurgen Klopp and has been linked with a move to Anfield time and time again.

Lethal through the middle and devastating out side, just like Salah, the Frenchman would be the perfect like-for-like replacement for the Egyptian – albeit right-footed, instead of left.

If Liverpool decide NOT to offer Salah the big bucks to tempt him to stay, how likely are they to do so for Mbappe.

The key element here could be the player’s age, with Mbappe seven years Salah’s junior, potentially teasing the Reds to swoop. 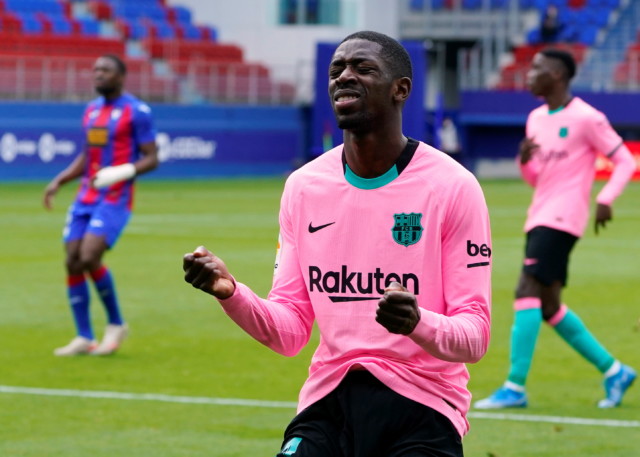 STILL only 24 years old, Dembele’s fledgling career has been devastated by injury.

The French forward showed huge promise at Borussia Dortmund before securing a £138m move to Barcelona.

With Barca hit hard in the pocket by coronavirus and desperately looking to flog deadwood, Dembele looks likely to leave – with Manchester United also rumoured to be keen.

A host of clubs are trying to look past his injury record with include SIX separate hamstring issues in just four seasons.

The talent is there and with a strong medical team, Liverpool could potentially take that gamble.

While not quite at Salah’s level yet, he certainly wouldn’t look out of place alongside Sadio Mane and one of Diogo Jota or Roberto Firmino up front. 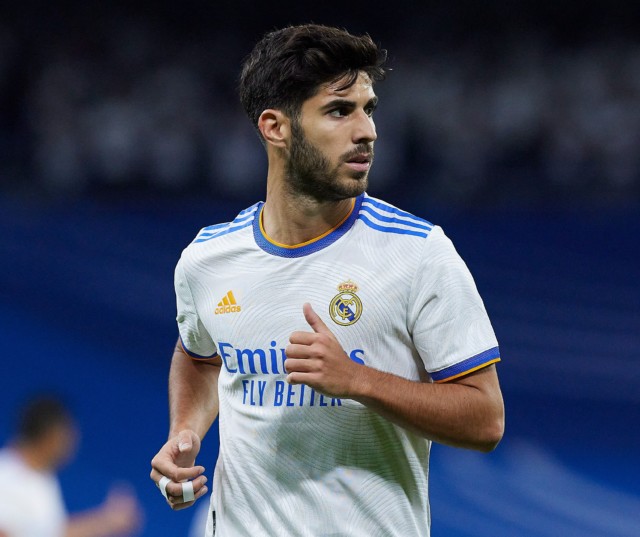 ANOTHER massively talented player, Asensio has never quite fulfilled his potential at the Bernabeu.

Often a benchwarmer, the 25-cap Spain star had played just 135 times in the league since his 2015 move.

Asensio, 25, scored an incredible hat-trick in the 6-1 win over Real Mallorca last month – but has started just twice in LaLiga this term under Carlo Ancelotti.

The Spaniard knows he must likely move if he wants to play regularly.

Able to play in central midfield, in the No10 role or either wing, Asensio would likely get a regular game even with Salah in the team.

Should the Egypt ace leave, Asensio could be the perfect alternative. 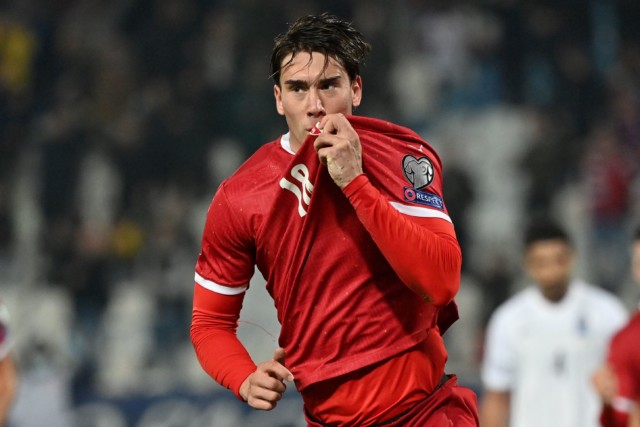 THE Fiorentina forward is quickly becoming a target for all of Europe’s elite clubs.

Vlahovic, 21, is out of contract at the end of next season and has rejected the opportunity to extend it.

The Serie A side will likely look to cash in on the Serbian youngster rather than allow him to leave on a free in 2023.

That means Fiorentina could sell as early as January while his transfer value is at its highest.

A natural centre-forward, 6ft 3in Vlahovic’s arrival would see Diogo Jota see more minutes on the wing, rather than through the middle.

His height would be a key asset through the middle, something Liverpool haven’t had in recent memory.

And that would play right into the hands of Trent Alexander-Arnold and Andrew Robertson with their pinpoint crossing ability.

Elliott had been playing as part of a central midfield trio before his horrendous ankle injury sustained against Leeds last month. 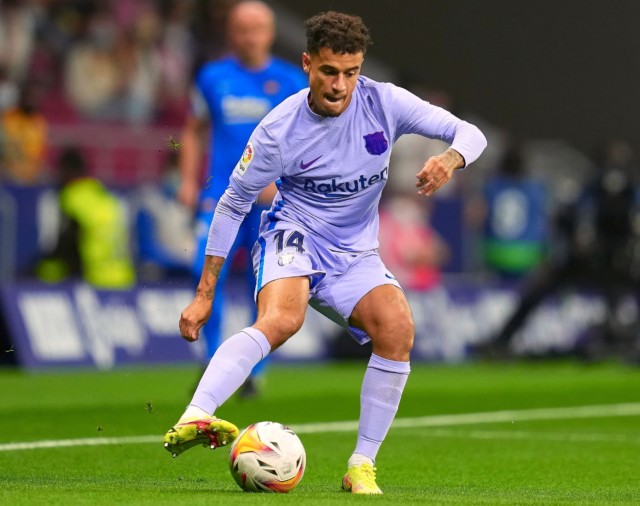 Liverpool are believed to be in the running to re-sign Philippe Coutinho, while Newcastle are also in hot pursuit

STILL aged just 29, Liverpool could take a chance on their ‘Little Magician’.

Coutinho spent five years at Anfield as one of their key men in the ‘nearly’ years.

The now Barcelona star scored 54 times in 201 games for the Reds from the left wing or as part of a central three until his exit in January 2018.

The Brazilian was sold for a staggering £145m – with rumours claiming Barca are STILL paying that off nearly four years later.

Earning a staggering £500,000 per week, the cash-strapped Nou Camp giants are desperate to offload Coutinho.

An emotional return to Anfield could be just the ticket for both clubs, with Newcastle also recently linked following their £300m, Saudi-backed takeover.

Coutinho could take over from Salah on one of the wings or slot into a deeper role.

Either way, if the Brazilian can rediscover his old Liverpool form – or even his Bayern Munich form from 2019-20 – the Reds would have him back in a heartbeat if the price is right.