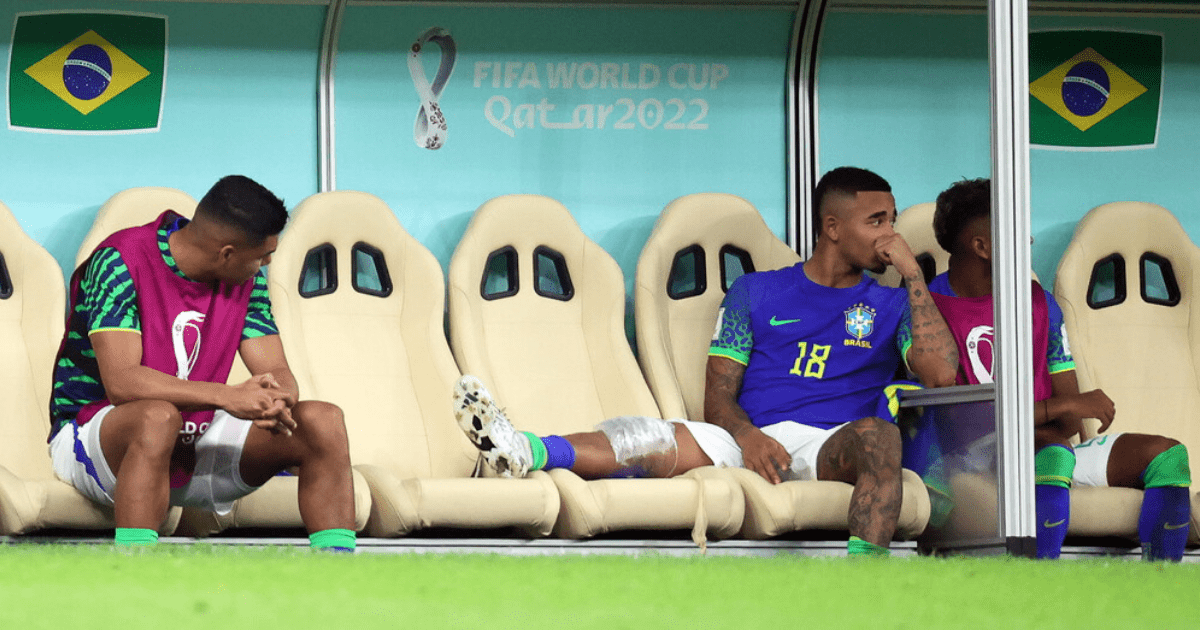 ARSENAL could be forced to dip their toes into the January transfer market for a new striker following the injury to Gabriel Jesus.

The Gunners have not struggled for goals this season with Jesus, Gabriel Martinelli and Bukayo Saka firing Arsenal to the top of the league.

But there are fears Jesus could be out for up to three months as he faces surgery on a knee injury he suffered at the World Cup.

That means the Brazilian could miss key games against Tottenham, Manchester United and Manchester City.

Jesus has been keen to Arsenal’s form this season and Mikel Arteta’s side will likely miss his goals, work rate, and link-up play.

So to mitigate his loss the club could try to sign a striker in January, and here SunSport takes a look at some of the options Arsenal could look at.

The superstar is a free agent after leaving United last month and could jump at the chance to try and win the Premier League – possibly for one last time.

A short-term deal until the end of the season could suit both parties with SunSport columnist and Arsenal fan Piers Morgan calling on the Gunners to sign Ronaldo.

Cristiano Ronaldo is a free agent after leaving Manchester United

The Serbia international was heavily linked with a move to The Emirates last January before joining Juventus for £62million.

But Arsenal have not given up hope of signing the striker with Arteta still a big fan.

They could face competition for his signature from Chelsea but Vlahovic could be enticed to North London by the opportunity to win the Premier League. 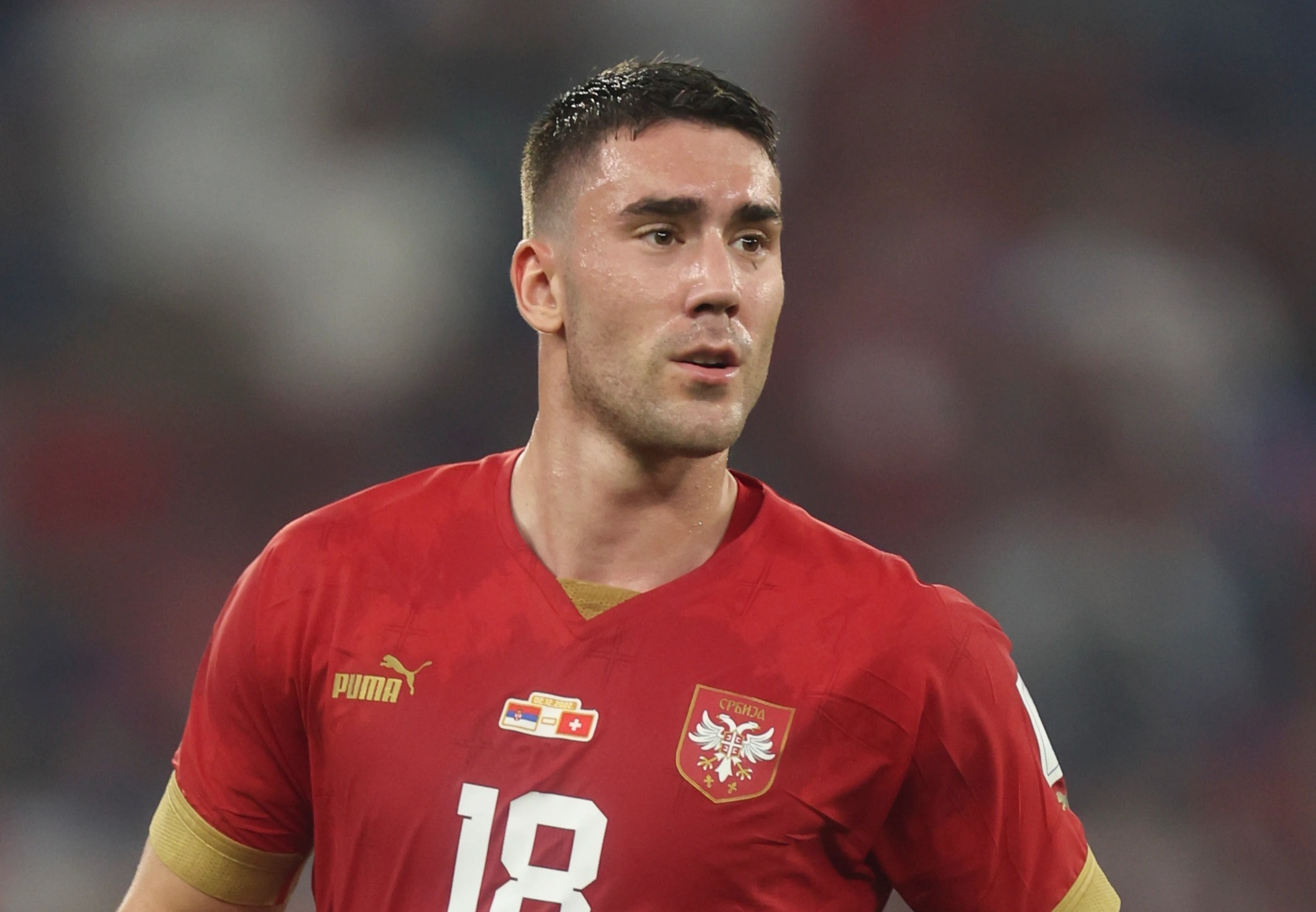 Gakpo has lit up the World Cup with three goals in four games for the Netherlands.

His stock continues to rise after his blistering start to the season, having scored nine goals and assisted 12 in just 14 league games for PSV Eindhoven, who are reportedly open to selling the striker.

Leeds tried to sign him last summer and United were also linked, with Erik ten Hag believed to be determined to land the young Dutchman. 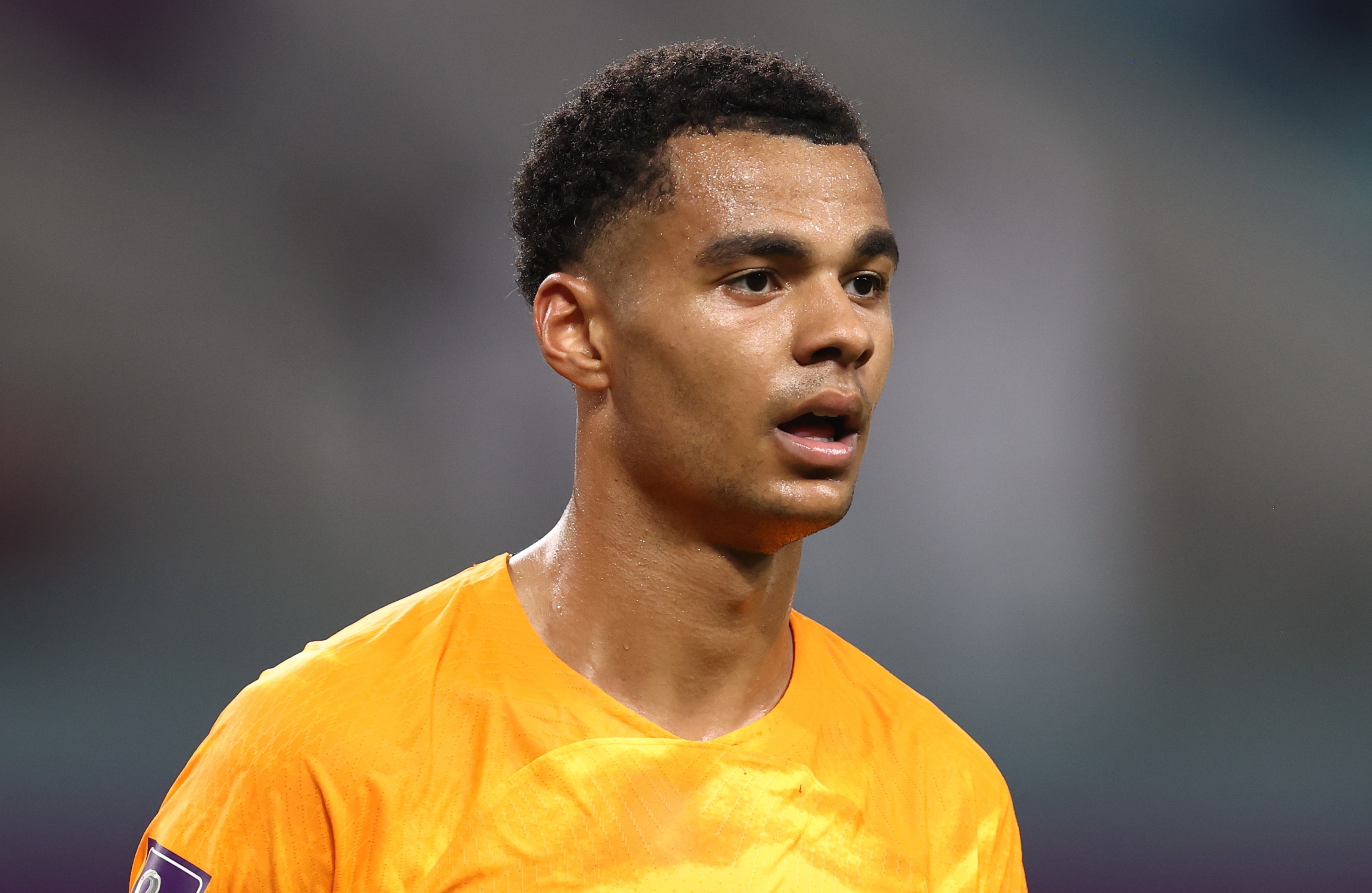 Cody Gakpo is a striker in high demand

Arsenal were linked with the former Chelsea forward in the summer but refused to pay Roma’s £67m asking price.

However a January move could be realistic with the Italian side possibly willing to reduce their demands due to Abraham scoring just three goals this season.

The 25-year-old revealed Arsenal tried to sign him from Chelsea and he refused to rule out a move back to the Premier League when asked about his future. 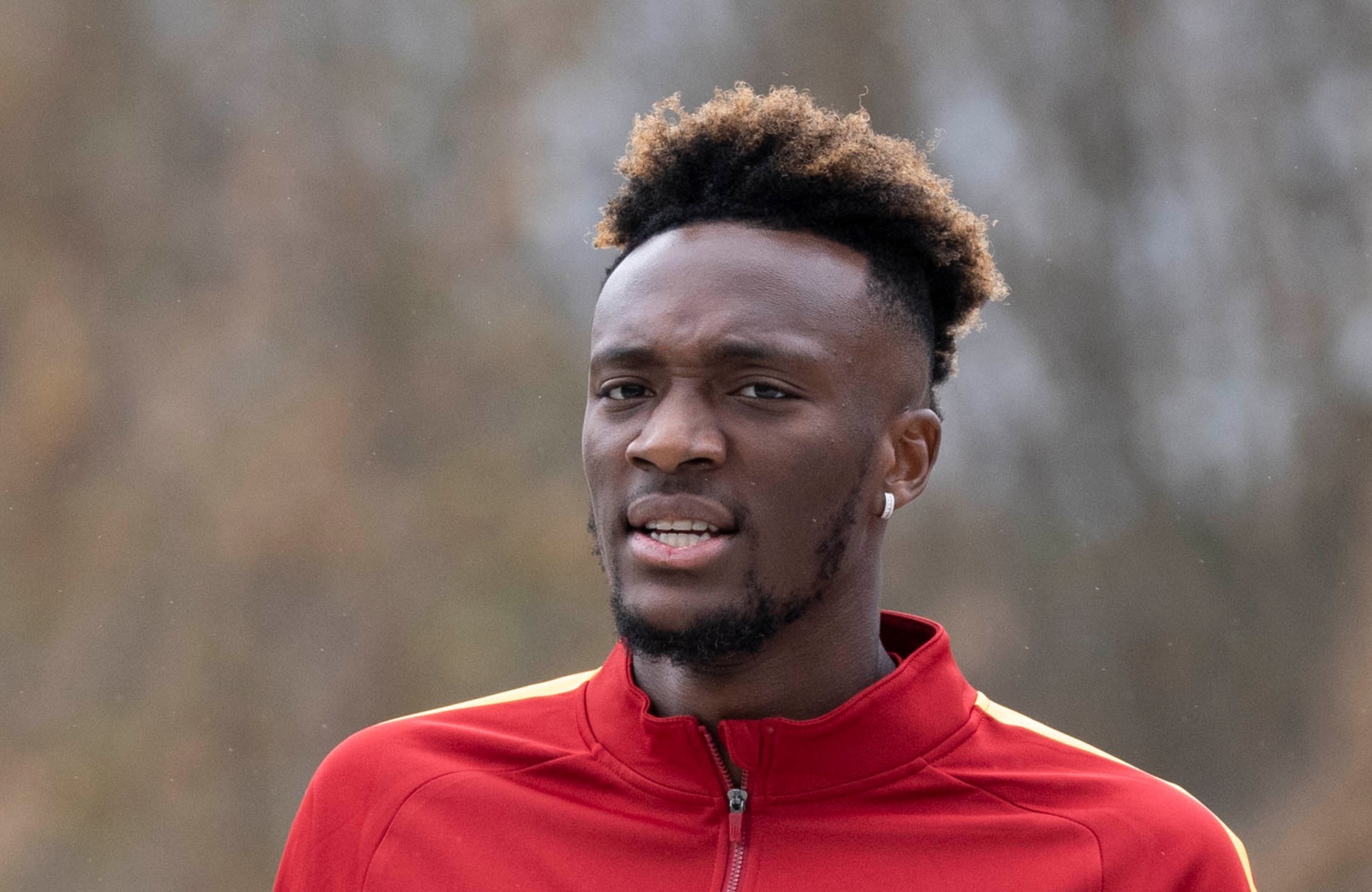 Arsenal wanted to sign Tammy Abraham before he joined Roma

The Lille and Canada star has admitted he would be open to a Premier League transfer and he dropped a hint he was eyeing Arsenal after liking two of the club’s posts on Instagram in the summer.

But transfer guru Fabrizio Romano has actually tipped David to join rivals Tottenham, with Spurs reportedly in contract with the player’s agent. 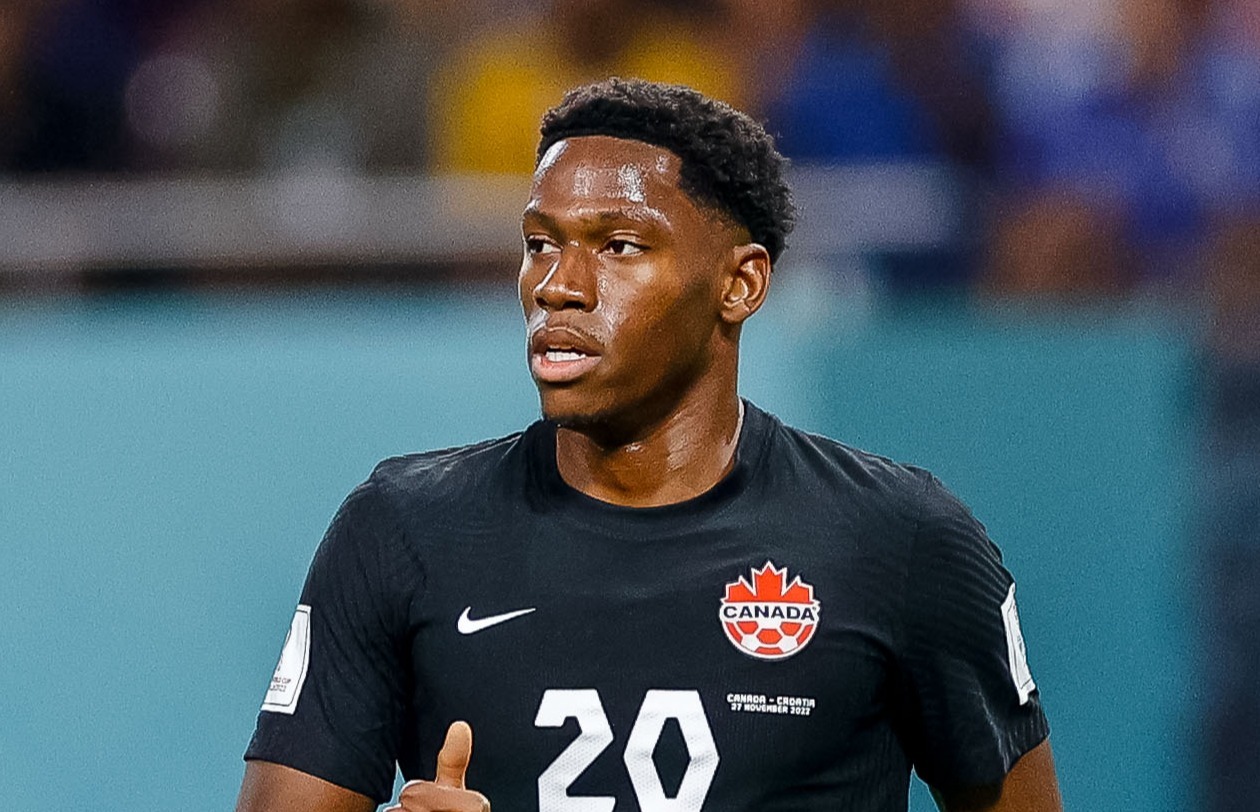 Jonathan David is open to a Premier League transfer

Advertisement. Scroll to continue reading.
In this article:gabrieljesus, kneesurgery, transfermarket