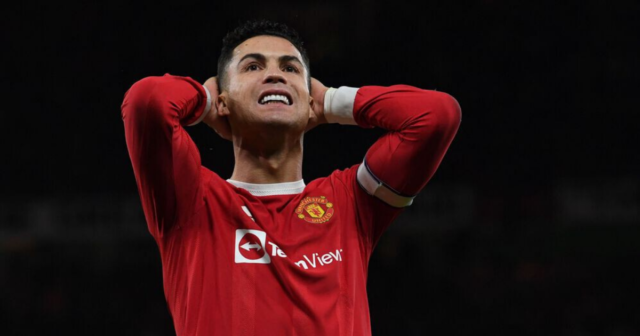 CRISTIANO RONALDO could soon find himself on the hunt for a new club if things fail to turn around at Old Trafford.

SunSport exclusively revealed today that Ronaldo is set to leave Manchester United in the summer if the club don’t qualify for the Champions League – but where would he go for his next challenge?

Despite being close to 37-years-old, Ronaldo wouldn’t be short of suitors, especially since his mother revealed he plans to play until he’s 40.

Talks have been ongoing this week between Ronaldo’s representatives and soon-to-be United Chief Executive Richard Arnold, with CR7 intent on being at a winning project.

The Red Devils are currently five points off the Champions League places, with performances on the pitch in recent weeks hardly anything to write home about.

So here SunSport take a look at who could throw their hat into the ring should Ronaldo decide to leave Old Trafford for a second time.

The French giants are consistently linked with the biggest names in the game, and Ronaldo is no different.

Reports in recent days have suggested PSG could target a move for Ronaldo that would see him link up with long-time rival Lionel Messi.

The club are yet to win the elusive Champions League trophy that they so desperately crave, but pairing Ronaldo with Messi could be the final piece in the puzzle.

Ronaldo’s former employers have already been linked with bringing him back to the place where he won FOUR Champions League titles.

He scored a barely believable 450 goals in 438 games for Real during his nine-year spell at the club.

And despite winning everything there is to be won in Spain, a return to the capital could be on the cards. 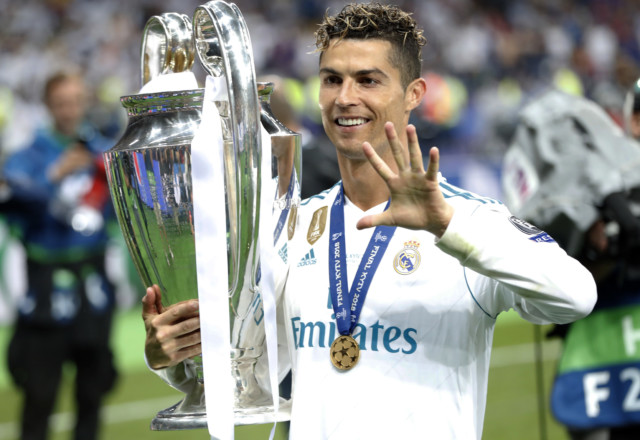 Ronaldo has won the Champions League five times in his career, four of them with Real Madrid

Once bitter rivals of Ronaldo, he could find himself lining up in Barcelona colours next season.

A Spanish newspaper recently joked that Ronaldo has offered himself to Barcelona because he’s unhappy at Manchester United.

Although the article was in fact a prank, Barca are in need of a goalscorer, and club president Joan Laporta claiming ‘Barca are back’ in reference to interest in Erling Haaland does suggest the club are in the market for superstar forward.

Ronaldo could make it two emotional returns in two years if he decides to take his family back to where it all began.

CR7 started his career at Sporting Lisbon and made just 25 appearances for the club before signing for Manchester United in 2003.

And if mum Dolores’ Christmas hints are anything to go by, she wants her son to don the green and white of Sporting Lisbon again before he calls time on his career. 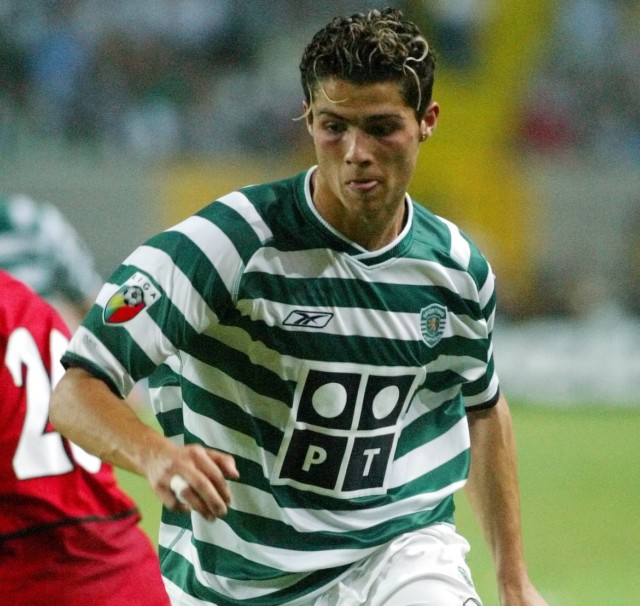 Ronaldo started his career in Lisbon, and could be eyeing an emotional return to his former club

Last but not least Ronaldo could decide to swap rainy Manchester for sunny Miami come the end of the season.

Ronaldo joined United in the summer of 2003 soon after David Beckham departed for Real Madrid, but the pair could link up Stateside.

Beckham owns MLS outfit Inter Miami, who are on the hunt for a marquee signing after finally offloading Blaise Matuidi.

It opens up a slot for a big hitter to head to Florida, and with Ronaldo a rumoured target, CR7 might fancy some fun in the sun.

Did you miss our previous article…
https://www.sportingexcitement.com/football/premier-league/who-is-javier-hernandezs-new-girlfriend-nicole-mcpherson-when-did-he-split-with-ex-wife-sarah-cohan