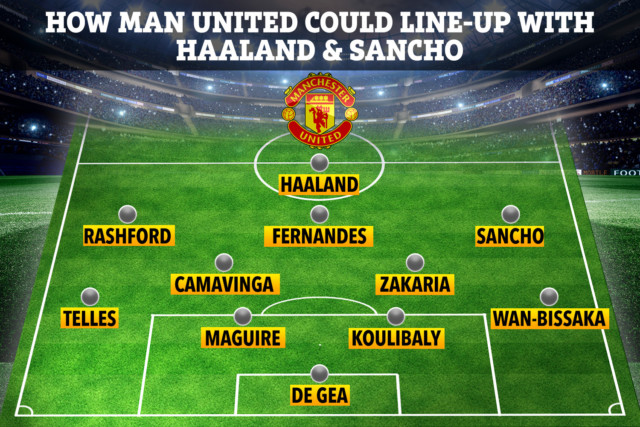 At the recent Manchester United fans’ forum meeting, Woodward revealed the club would target a ‘long-term approach to recruitment, focused on the summer windows.’

How Man Utd could look with FIVE new signings next summer

With that in mind, we’ve taken a look at five players Man Utd COULD sign next summer…

THE saga rumbled on all summer, but United never landed their man.

Borussia Dortmund were clear in their demands from the get-go: £108m for Sancho or no deal.

United missed the August 10 deadline set by the Germans only to put in an offer of closer to £60m-70m up front and the remainder paid in instalments.

The bid was swiftly rejected, with Old Trafford chiefs still confident they would land their No1 target before deadline day.

But as time ran out, United were forced to look elsewhere and worked quickly to bring in FOUR new faces on deadline day.

Sancho is still very much at the top of United’s wish-list – but they are expected to wait until the summer with the club still desperately crying out for a natural right-winger.

The England ace is believed to have agreed to personal terms – United now just need to tempt Dortmund into selling. 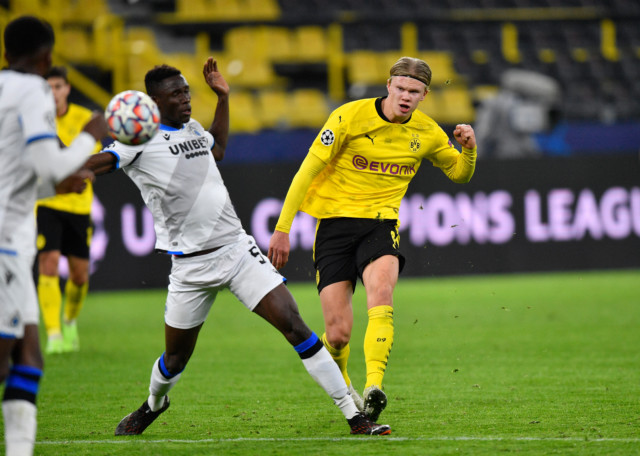 Erling Haaland could be the perfect fit up front for United

WHILE a right-winger is a must moving forward, it seems so too is a natural striker.

Marcus Rashford has been excellent cutting inside from the left-wing in recent months.

But both he and Anthony Martial seem more adept on the wing than in the natural No9 role.

Cavani has brought his goal-scoring know-how with him to Old Trafford.

But he only signed a one-year contract, with an option for a second.

Even if the Uruguayan does stay for the 2021-22 season, United would love another natural centre-forward – perhaps a more youthful one, too.

Haaland has long been linked with United, even since his RB Salzburg days.

Real Madrid are keen on the Dortmund striker, but Solskjaer would love to bring his fellow Norwegian – whom he coached at Molde – to Old Trafford. 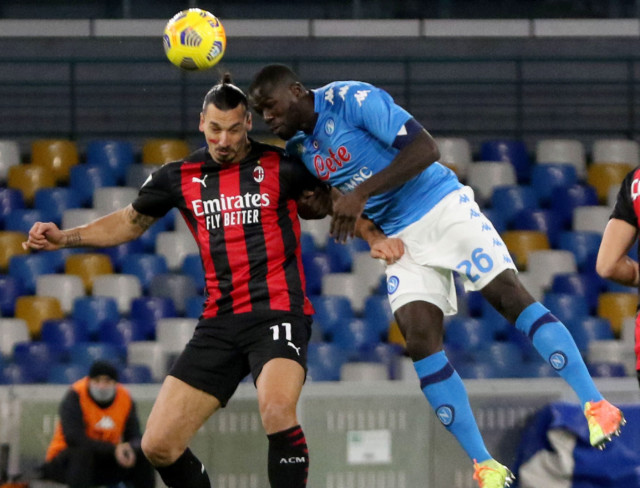 ANOTHER area of weakness for United is in the heart of defence.

Harry Maguire – the world’s most-expensive defender at £85m – has been a near-ever-present since joining in the summer of 2019.

But alongside him it’s a different story, with the likes of Victor Lindelof, Eric Bailly and Axel Tuanzebe all tried.

Luke Shaw has also played on the left of a back-three at times.

Another big-name United have long been linked with is Koulibaly – with rivals Liverpool and Man City also keen on the Napoli ace.

Man Utd are also believed to be linked with Villarreal star Pau Torres – and could give up Eric Bailly to get a deal over the line. 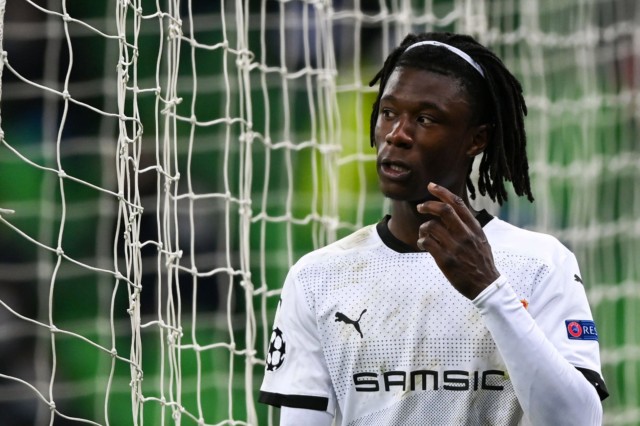 But finding the right combination has proven difficult.

United could decide to bring in a few new faces, while selling a couple in order to enjoy a fresh start.

Fernandes will almost-certainly start in the No10 role – leaving TWO free spots in the deeper roles.

One of those could be filled by Rennes wonderkid Camavinga.

The Frenchman, 18, has shown skill far beyond his years and is said to be keen on a move to Real Madrid.

But with Los Blancos also targeting the likes of Haaland and Kylian Mbappe, they may be forced to hold off signing Camavinga.

Most-naturally-suited to a deep-lying role, he would fit in superbly at Old Trafford… if they manage to sign him.

Camavinga is set to cost just £45m, which could be a superb investment given his age and potential.

He also recently sacked his agent seemingly in a bid to force a move to one of Europe’s giants. Watch this space. 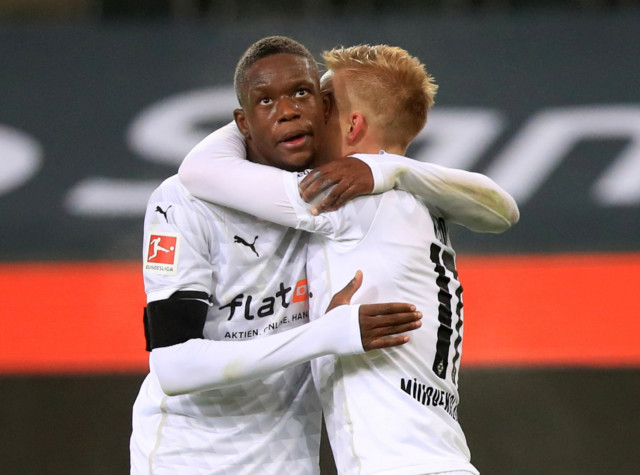 Zakaria would be the perfect partner for Camavinga in midfield

ANOTHER well-suited option for United would be Borussia Monchengladbach ace Denis Zakaria.

Wanted by Chelsea and Man City as well as United, it’s easy to see why the Swiss defensive midfielder is in demand.

City are claimed to have already made contact with Zakaria’s agent.

But United would love to partner Camavinga with Zakaria given the chance, in what would be a well-balanced double-pivot.