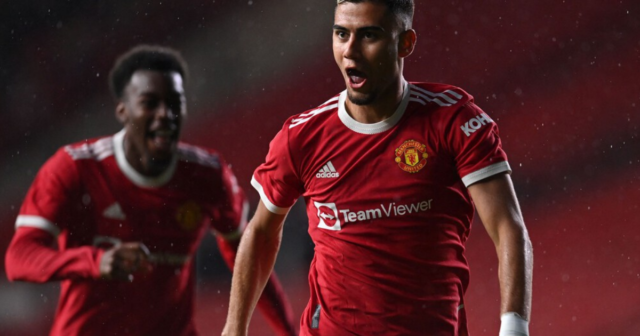 MANCHESTER UNITED are a club in disarray after a disastrous two months – and could look to five youngsters to help them get back on track.

Ole Gunnar Solskjaer, 48, was shown the door at Old Trafford on Sunday morning after three years in charge, following an abysmal run of results.

The club have lost seven of their last 13 in all competitions and have slipped to eighth in the Premier League, with just one win in their last seven.

The final straw was an appalling 4-1 defeat at the hands of newly promoted Watford, who humiliated Solskjaer’s men to spell the end for the Norwegian.

Michael Carrick has taken temporary charge of the club as caretaker manager while they look to appoint an interim until the end of the season.

And with a squad set for a huge overhaul in the coming months, there are five youngsters and loanees who could look to come in and make the difference.

Pereira has been at Old Trafford for ten years now and made his first-team debut as long ago as 2014-15, but has since struggled for regular game time.

He played 40 matches in all competitions in 2019-20 under Solskjaer, but the club then went on to sign Bruno Fernandes, who kept Pereira out of the team.

The Brazilian has had recent loan spells at Granada, Valencia and Lazio, but has failed to establish himself and looked destined to leave Old Trafford permanently.

But having gone on loan to Flamengo in Brazil, Pereira has scored five goals in 16 games, including a stunning 35-yard free-kick against Juventude last month.

With the likes of Paul Pogba and Bruno Fernandes out of sorts at United, the club could turn to the in-form Pereira to make a difference in their struggling midfield.

Diallo signed for United for £37m back in January and immediately made himself the hero by scoring a crucial header against AC Milan in the Europa League.

The 19-year-old looks to be a huge prospect and has already shown glimpses of what he’s capable of with a series of cameo appearances last season.

He has primarily featured for United’s under-23s so far, scoring six goals and bagging four assists in five games.

But he could be set for a recall to the senior side to make an impact in attack, with the likes of Jadon Sancho struggling for form of late.

Diallo can use both feet and usually plays on the right wing, but is highly versatile and can also be deployed down the left or through the middle.

Williams is one of the United Academy’s biggest success story in recent years, having made 50 senior appearances by the age of just 21.

He broke through in the 2019-20 season, making 36 appearances in all competitions as he deputised for Luke Shaw at left-back.

Williams was highly impressive with his positive forward runs and his impressive tackling, winning fans over with his aggressive and passionate playing style.

After the club signed Alex Telles last summer, first-team opportunities became harder to come by, and so Williams was sent on loan to Norwich this season.

Williams has been solid for the Canaries in his eight appearances so far and with Luke Shaw out of form, he could yet have a role to play for United this season. 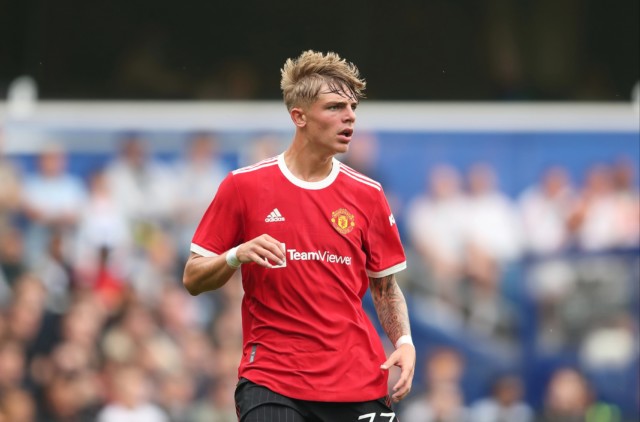 Pellistri joined United from Uruguayan side Penarol for £9m in October last year and the tricky winger was then loaned out to La Liga side Alaves in January.

He made 12 appearances for the Spanish side last season and has featured in another 12 games so far this campaign after re-joining on loan in the summer.

The 18-year-old also featured in a 2-1 pre-season win against Derby for the Red Devils, scoring an excellent individual goal.

Pellistri is an agile and intelligent right-winger who could be recalled and integrated into the United first team as another solid attacking option. 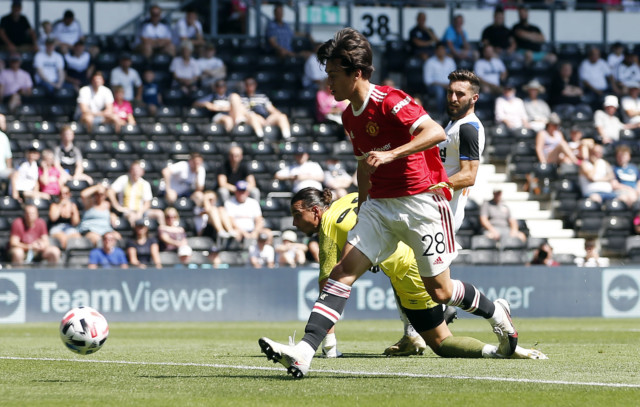 Laird is another exciting youth product who has impressed in his two loan spells in the last two seasons in League One and the Championship.

The 20-year-old right-back spent last season on loan at MK Dons and made 25 appearances, before then joining Swansea on loan in the summer.

Laird has started all-but one game for The Swans so far this season and has contributed four assists in his 17 appearances.

United have kept just two clean sheets in 17 matches so far this season, with their leaky defence looking in dire need of a rest and some reinforcement.

And England under-19 international has long been tipped to break into the United first-team in the near future, with solid attacking and defensive attributes. 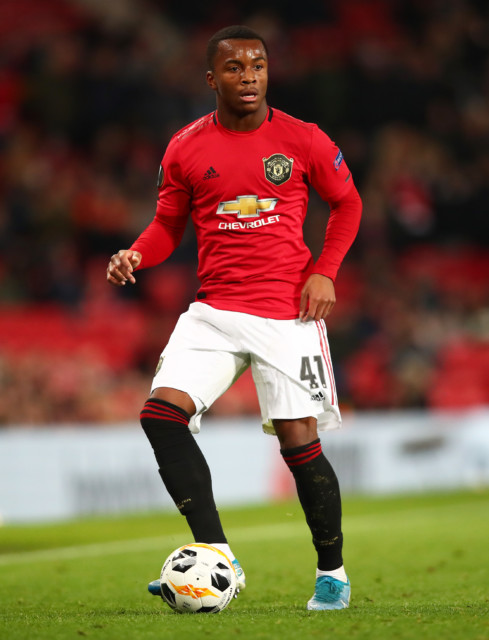