Football betting tips: Messi to star in Argentina vs Bolivia, plus back over 2.5 goals – World Cup qualifier predictions
Advertisement 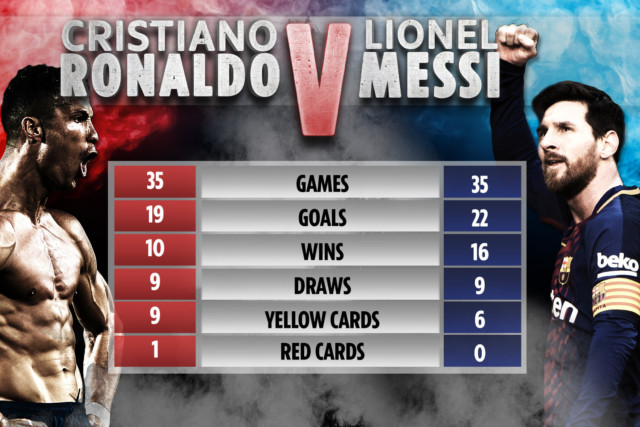 THE Premier League’s enjoying a well-deserved weekend off and international football is taking centre stage.

After England’s excellent comeback against Belgium and a stalemate between France and Portugal, it’s time to turn our attention across the Atlantic and the World Cup qualifier Bolivia vs Argentina. 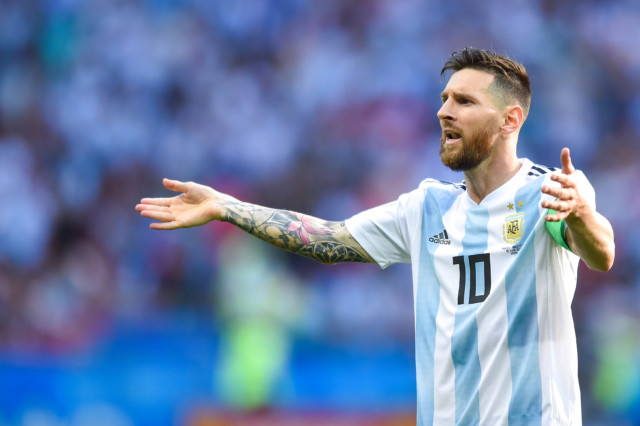