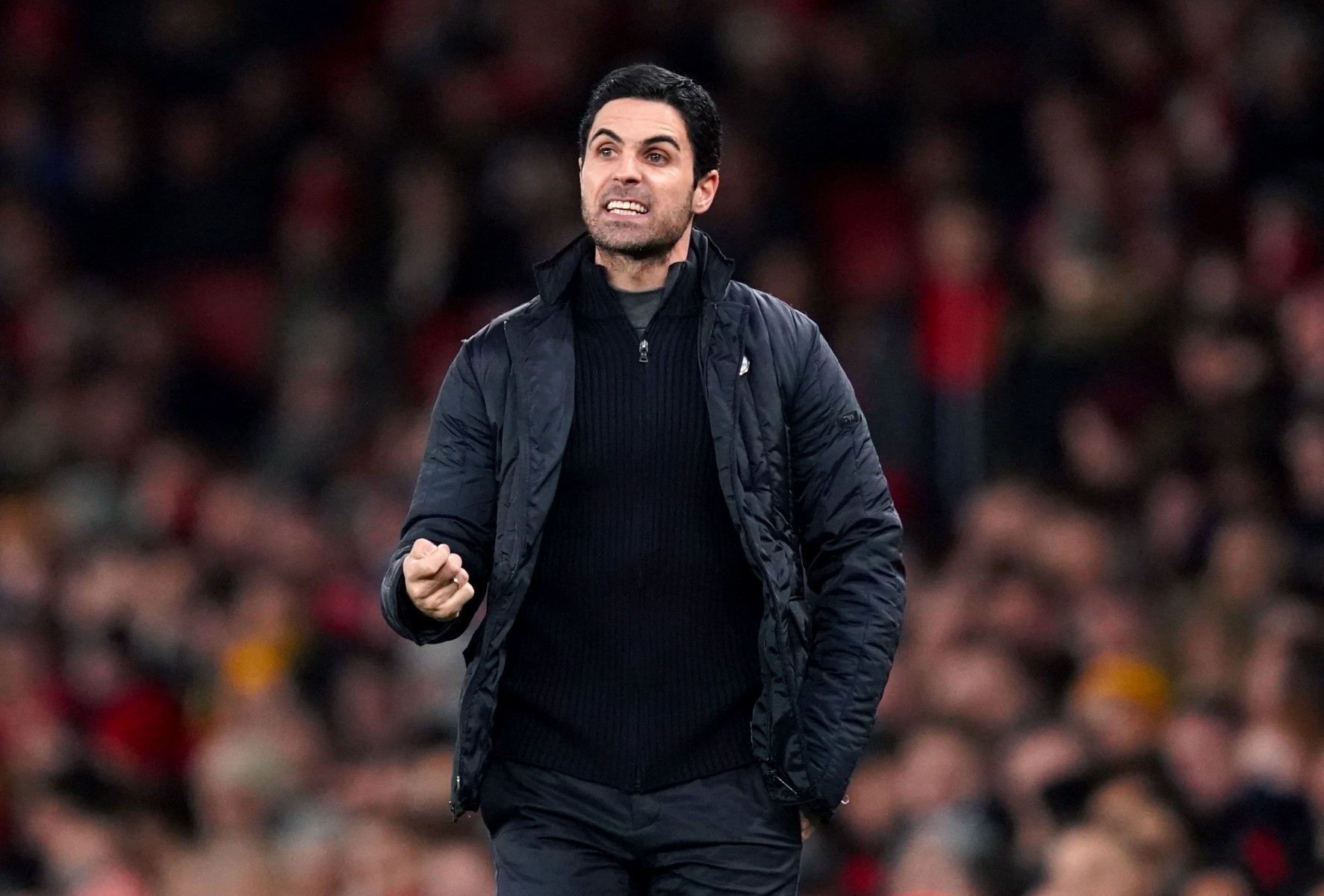 AFTER drama in the FA Cup, it’s back to normality and the comforts of the Premier League.

We’ve betting tips to bring you from three top-flight games this weekend, all of which have major implications at the top and bottom of the table.

ANOTHER week, another Arsenal lottery.

We were all over Leeds to win either half in Monday’s FA Cup clash at the Emirates and would have cleaned up if the Yorkshire outfit could shoot.

It took the hairdryer treatment from Mikel Arteta to wake his side up from a horror show of a first 45 minutes.

Reiss Nelson was the hero as the Gunners showed some well-needed bottle in the second period and matched the relentless Bielsa press from the Championship leaders.

Back to the Premier League this weekend and a short trip to South East London for Arteta to a ground where Arsenal never do things the easy way.

Palace continue to impress and Roy Hodgson is well on the way to fulfilling the brief most likely given to him at the start of the season – keep the Eagles up.

They sit a point and a place above Arsenal going in this one – who would have guessed that being the case in August?

Palace are unbeaten in three at home in the league and Arsenal’s recent record here isn’t necessarily pretty. 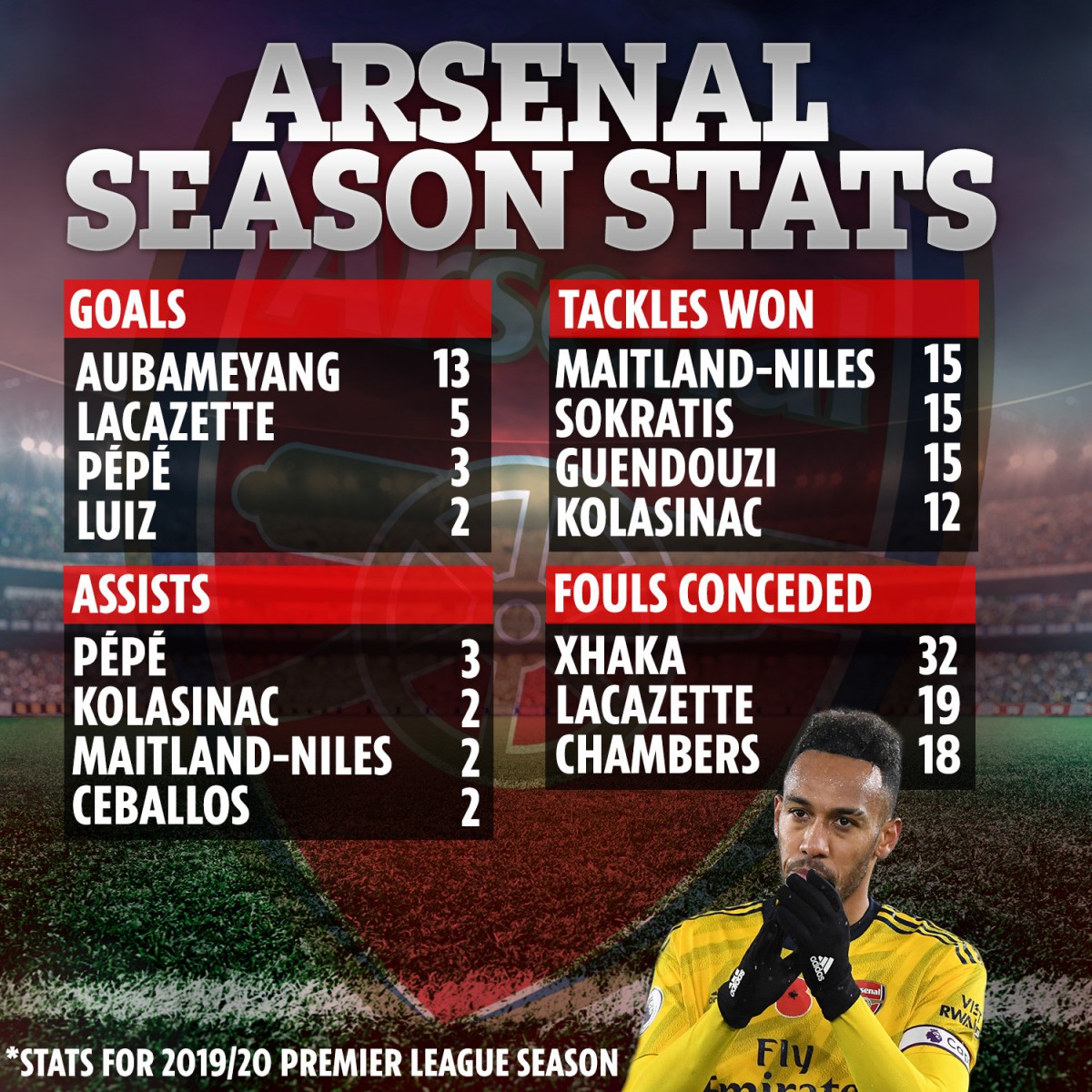 Arteta will be aware that they’ve won just one of their previous three visits, conceding seven goals in that time.

Infact historically this fixture does seem to equal goals, with over 2.5 goals a winning bet at Selhurst Park in the last five meetings.

Despite Palace having been involved in just six games out of 21 this season which have featured three goals or more, we still reckon there’s a good amount of chances in this early kick-off.

We’re also at a loss to understand why Arsenal are ODDS-ON to win this game.

Again, we’re steering you away from backing the Gunners in the win market at all costs – they’re just too flighty.

Instead, back the both teams to score and over 2.5 goals bet combined at evens.

You’re getting a better price and that bet has won in four of the last five H2H’s on this ground.

Arsenal are a basket case and no matter what changes Arteta has made since arriving, this side always have a dodgy 45 minutes in them.

As such, the 11/8 on Palace to win either half is absolutely huge and one of the best value picks of the entire weekend.

Wilfried Zaha has been the subject of interest from Arsenal for what seems like an eternity and always wants to put on a show – and can flourish due to the Gunners injuries problems at full-back.

A tenner on him to score anytime returns a very healthy 38. Get on.

Both teams to score and over 2.5 goals at Selhurst Park: Evens

Crystal Palace to win either half: 11/8

THEY say that the table doesn’t lie.

But we think Norwich were incredibly unlucky to be propping up the Premier League at the turn of the New Year.

Daniel Farke’s side haven’t fully abandoned the style of play which got them back in the top-flight in the first place, but injuries have forced the Germans hand.

Key players are making their way back now but it could be too late to avoid the drop.

Newcastle and Burnley were dispatched with ruthless efficiency – almost like the United of old – before meek surrenders against Arsenal and Man City.

At home though, you can be fairly confident that Ole has his men up for the task.

United haven’t lost here in the PL since a 2-1 reverse to Crystal Palace way back in August, although they have dropped points in five games out of ten.

Norwich won’t go into their shell and that might ultimately play into United’s hand as the facts don’t lie – they’re statistically the worst team in the division.

But they’ve definitely improved over the winter period, finding the net in hostile territory at Leicester, Southampton and Everton.

We reckon United do take the three points, but with Norwich giving them a scare at one end.
The 7/4 on that is certainly a tempter, whilst playing for Man Utd to be winning at HT and FT is an excellent 19/20.

As we reckon Norwich will score, the value is with them on the goalscorer market.

Teemu Pukki is the obvious choice on paper due to his overall goal tally but hasn’t scored in four games.

Instead have a play on Utd target Todd Cantwell, who is emerging as another goal threat and has four goals in his last ten starts – the 7/2 on him netting anytime is far too large.

United to win and both teams to score: 7/4

Todd Cantwell to score his 7th of the season: 7/2

WOULDN’T it be so Spurs to go and win this one?

Jose Mourinho‘s side’s malaise continued in their cup draw with Middlesbrough and the Special One won’t be impressed that his side have to contend with a replay.

The loss of Harry Kane until March is also set to take its toll.

England and Spurs’ leading marksman, Kane has torn his hamstring and Mourinho may dip into the perils of the January transfer market for a short-term replacement.

In the meantime, Spurs have the small task of welcoming the seemingly unstoppable Liverpool juggernaut to North London.

Jurgen Klopp’s world champions can do no wrong – even their kids are good, seeing off a full-strength and embarrassed Everton in the FA Cup.

So what of Spurs’ chances of taking away Liverpool’s unbeaten tag?

Well, it’s not often you see one of the Big Six in the Premier League priced up at a whopping 7/2 on home soil. 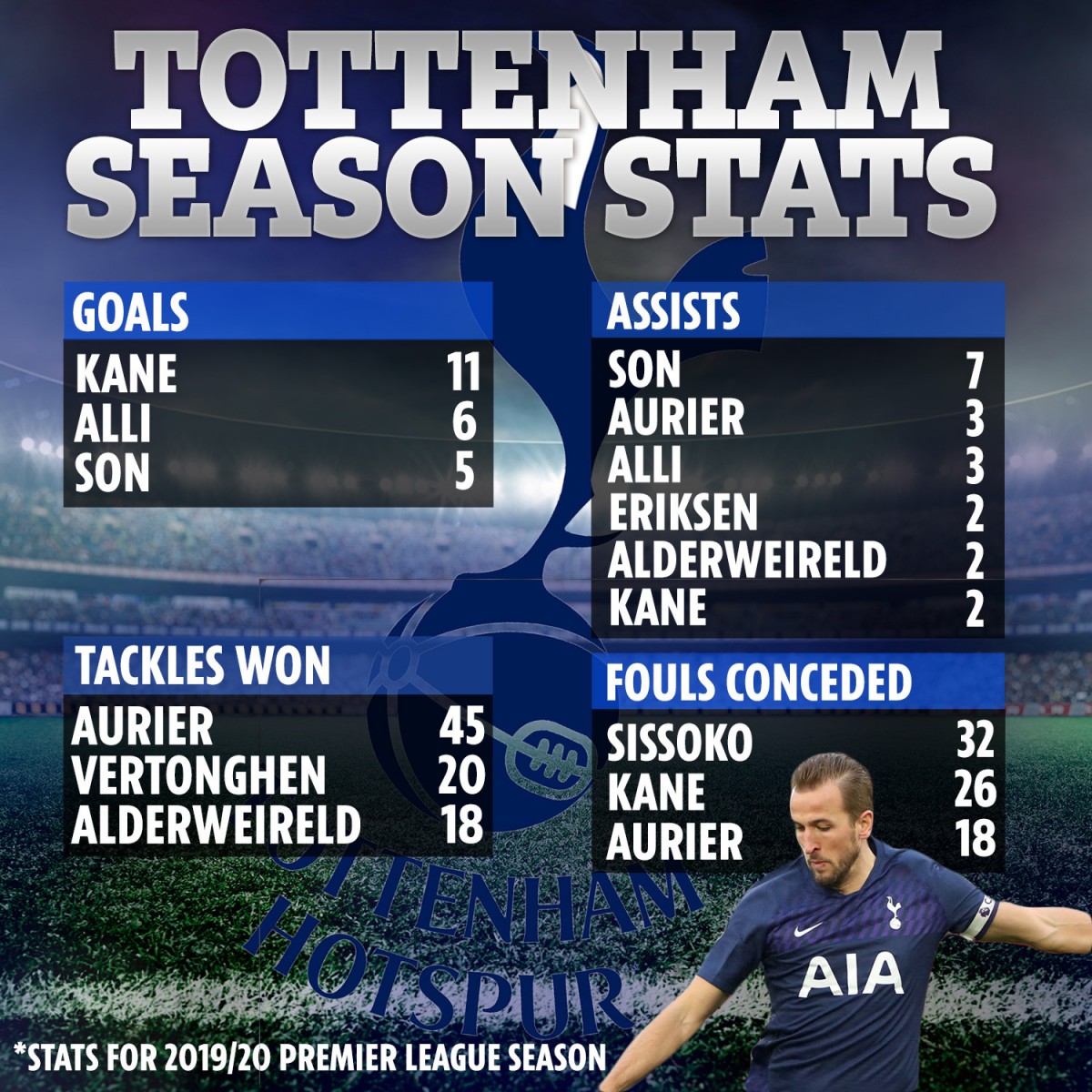 That’s massive for a Spurs side who will spit, snarl and snap at the champions elect in what will be a hostile welcome for the men from Merseyside.

Tottenham’s issue hasn’t been raising their game for the big sides, it’s been consistent in putting together unbeaten runs.

The defeat here to Chelsea showed that their home isn’t the fortress that is should be – and that was WITH a then fully-fit Kane.

We’d recommend a speculative play on the double chance – that’s Spurs win or a draw – simply because the price is too good to turn down at 11/10.

Liverpool’s only blot in a near-perfect season was a 1-1 draw at Old Trafford and we’re certainly not expecting them to get beaten.

But usually a double chance play for a top six side in the Premier League is around 1/10, so take those odds while you can and don your Spurs scarf.

Liverpool were comfortable winners on the road here last season – albeit at Wembley – and are unbeaten on the road stretching back to May if you discount the kids being beaten at Villa in the Carabao Cup.

But in three of the last five meetings in the capital there’s been three goals or less – and that’s worth another risky play at 5/4. Cue 4-4.

Sadio Mane has two in his last two and looks the man to be on anytime at the same lofty price.

Sadio Mane to get on the scoresheet at anytime: 13/10