Football betting tips TODAY: De Bruyne among goals, Kean to bag for Everton plus Forest vs Leeds in Championship
Advertisement 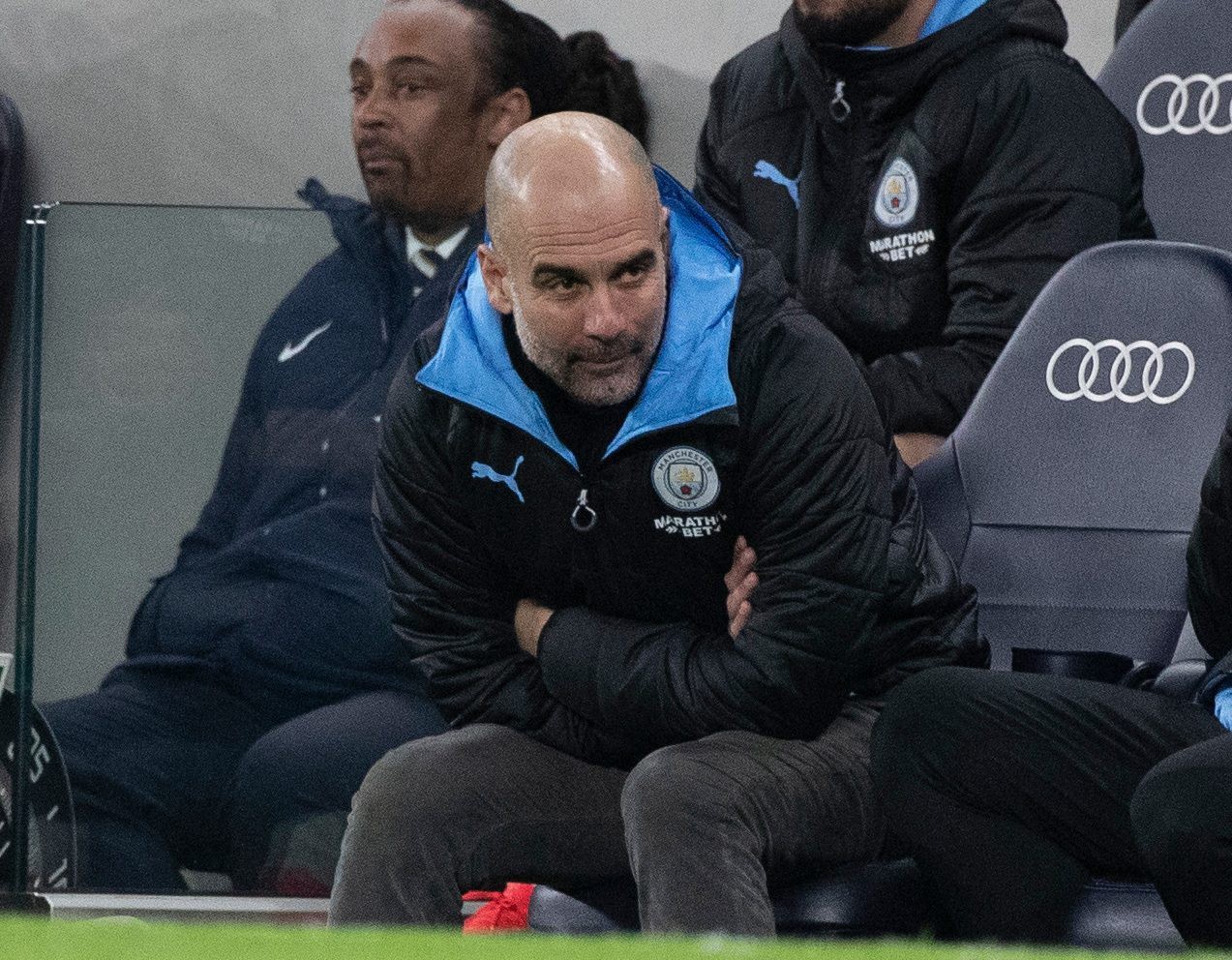 TWELVE Premier League teams are on the beach for England’s first ever winter break.

But fear not, because there’s still plenty of action to get our teeth into from the top-flight – as well as a game which could have huge implications at the top of the Championship.

CARLO has got his Toffees on the charge.

Four unbeaten and finally looking upwards, the battling 3-2 win last time out over Watford has put Everton into the top-half.

Considering they have a goal difference of minus six and have lost ten of their 25 games this season, it’s a bit mad they’re just FOUR points from fifth-placed Tottenham.

They welcome a Palace side who have faltered badly after a good start, but should have just enough to stay afloat come May.

Roy Hodgson’s men haven’t won since Boxing Day in all competitions, making it a pretty barren run of one victory in 13 games.

In the form table of the last ten Premier League games, Everton sit third (really) and Palace are floundering miles back in 17th.

Away from Selhurst Park they tend to try and stay in games and will happily take the draw if it’s on offer.

Only Arsenal, Wolves and Sheffield United have ground out more draws on the road this season than Palace – but it’s telling that their last away win was in November.

Under Ancelloti, Goodison is starting to resemble a fortress and Everton would have had three wins on the bounce here if they’d not fallen asleep against Newcastle in added time.

That anomaly aside, they’ve battled their way past Brighton and Burnley here since the New Year – hardly pretty, but effective.

Like we’ve already touched on, they’ve very quietly become one of the form sides in the division and we reckon that run continues on Saturday.

Of their seven wins on home soil this season, four have come with Everton keeping a clean sheet, while Palace matches this season have averaged exactly two goals per game.

That’s the second lowest in the entire league.

Moise Kean broke his Goodison duck against Newcastle and set up the late winner against Watford last time out.

The Italian teenager looks like he’s starting to enjoy his football again – and that means goals. Back him at 17/10 to net anytime.

DOES nobody want promotion to the Premier League this season?

Since throwing away a 3-0 lead at home against Cardiff in December, Leeds have picked up eight points from a possible 24.

They continue to shoot themselves in the foot and Saturday’s miserable 1-0 defeat to Wigan saw them fire in 10 shots off target infront of a despairing Elland Road.

Forest and the chasing pack have been quietly putting together a run while Leeds have been floundering about – and a win for the home side will put them just one point behind Marcelo Bielsa‘s side.

Leeds fans were furious that new signings Jean-Kevin Augustin and Ian Poveda didn’t get on the field at all in the Latics debacle.

But Bielsa is not one to bow to any sort of pressure – and might even be coy with Augustin after the forward picked up a knock in an under-23s game earlier this week.

The sides played out a 1-1 draw back in August and we’re expecting both teams to net again, which is a generous 3/4.

Predicting results in the Championship is a bad idea. It’s a mad league.

Forest have the ability to self-destruct themselves – and were wasteful in the 2-1 defeat to Birmingham last time out.

Basically, leave the result market well alone and go in for goals.

If Leeds don’t start Patrick Bamford – and it’s a big if with Bielsa – we fancy Augustin to play and to mark his debut with a goal.

Why? Because this Leeds team is ready made for a player like him. Great first touch, an instinctive finisher – he’ll get three or four golden chances a game, just as Bamford does.

The difference is, this boy can actually finish. 2/1 on him anytime? Dive in.

Otherwise, take the both teams to score and have a dabble on the monster 12/5 on over 3.5 goals.

For a huge promotion scrap under the lights, that’s far too big.

Both teams to score at the City Ground: 3/4

Jean-Kevin Augustin to net at anytime: 2/1

IF Pep had any hair, he’d have torn it out this season.

Guardiola continues to see his defending champions bungle their way through this title defence, with his side a quite ridiculous 22-points behind Liverpool going into this one.

With a little help from our friends at VAR last week, it was another defeat on the road as Spurs picked up a 2-0 win over ten-man City.

But when you need three points in this league, just send over West Ham.

The Hammers are still very much in a relegation scrap and surrendered what would have been a massive three points last time out against Brighton.

That 3-3 draw might have been entertaining for the neutral, but it left David Moyes fuming as his Hammers remained rooted in the bottom three.

We all know there’s a power gap in the top-flight, there’s no need to spell it out.

We’re almost tempted to say chuck a quid on just in case.

Then again, this is West Ham.

They’re winless in five Premier League matches and have won just three of 12 on the road this season.

And their record at Eastlands is pretty appalling, tasting defeat on 11 of their last twelve visits to this stadium.

Basically, save that quid and invest it in City’s goalscoring tally.

On four of the last five meetings, Man City have scored four or more against the Hammers.

If they’re on song against a West Ham defence which was bamboozled by Brighton the other week, then they can do it again.

That’s an evens shot, which represents just how much confidence the bookies have that this is a walkover.

If we’re chasing value, West Ham have managed to score on four of their last five visits to Eastlands and both teams to net is an excellent 19/20.

Sergio Aguero, Gabriel Jesus and Raheem Sterling are all odds-on to net at anytime and there’s no value there.

Instead, take the 8/5 on Kevin De Bruyne finding his shooting boots after seven games without a goal.